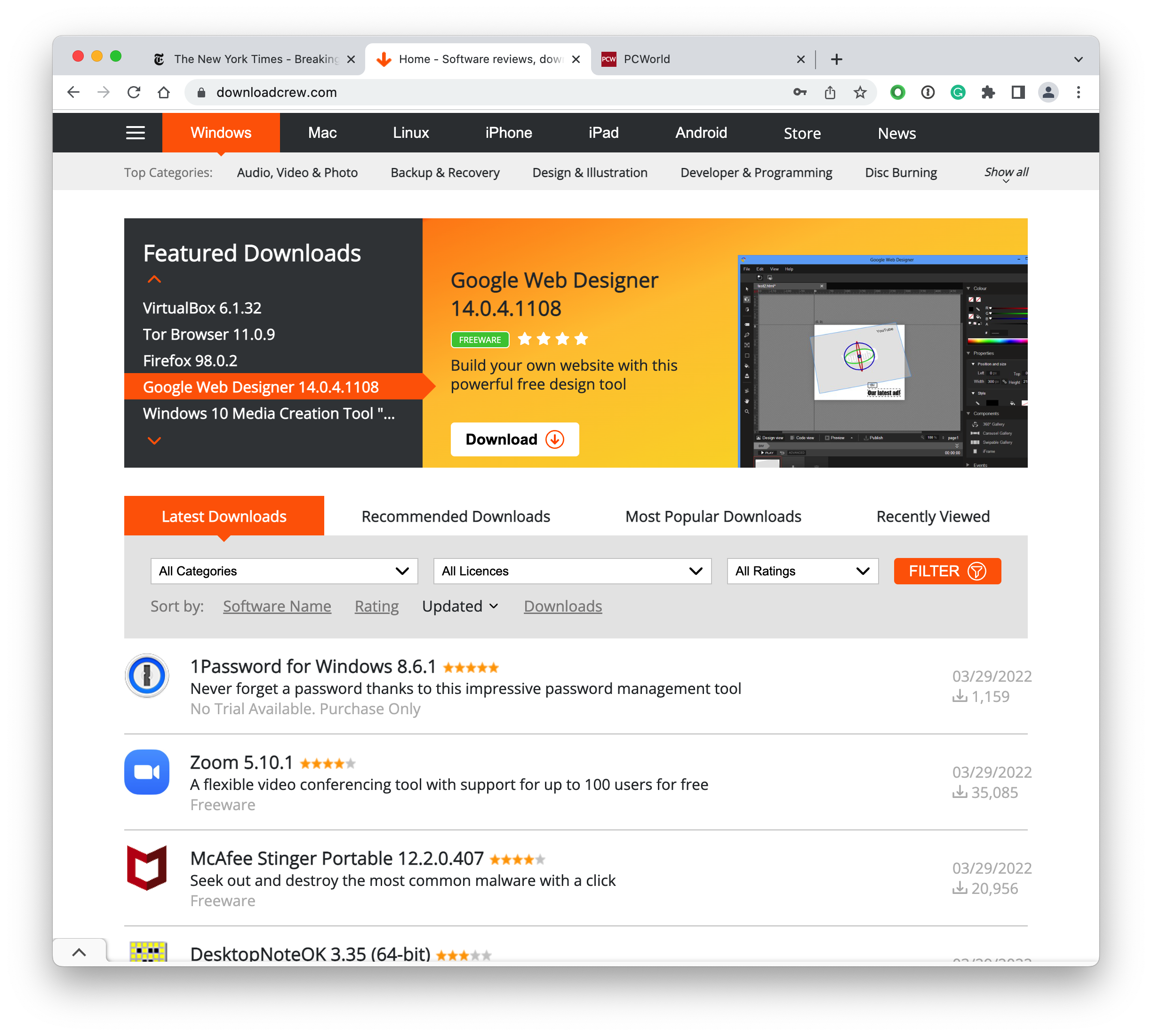 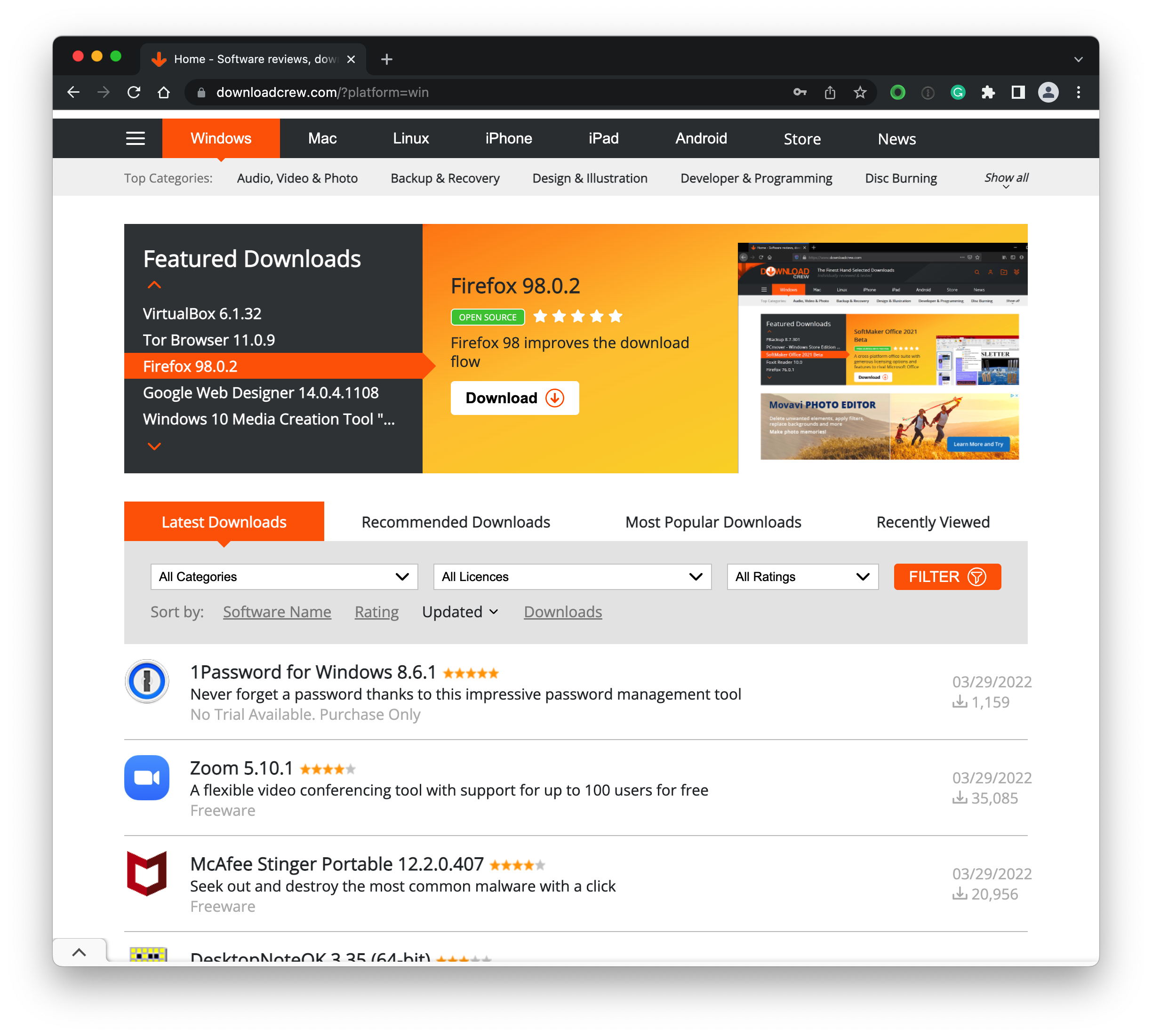 Chrome Portable 108 is now in the Stable channel.