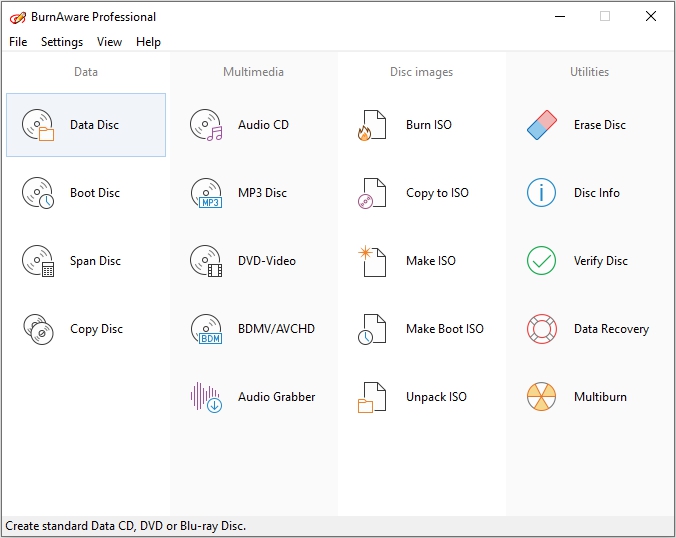 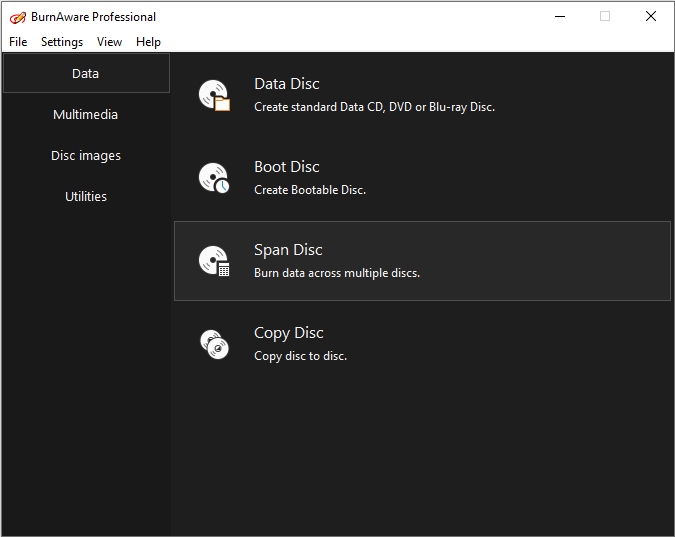 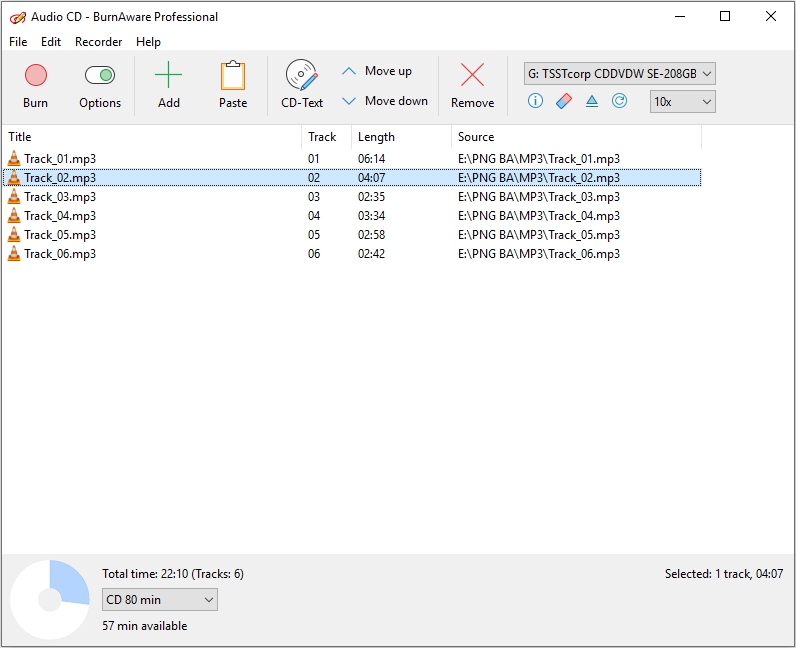 BurnAware Professional adds even more functionality, including the ability to write to multiple disc recorders, essential if you're duplicating discs, plus the all-important commercial license.

Feature-packed and yet free, BurnAware Professional provides all the tools you need to create a variety of different discs.