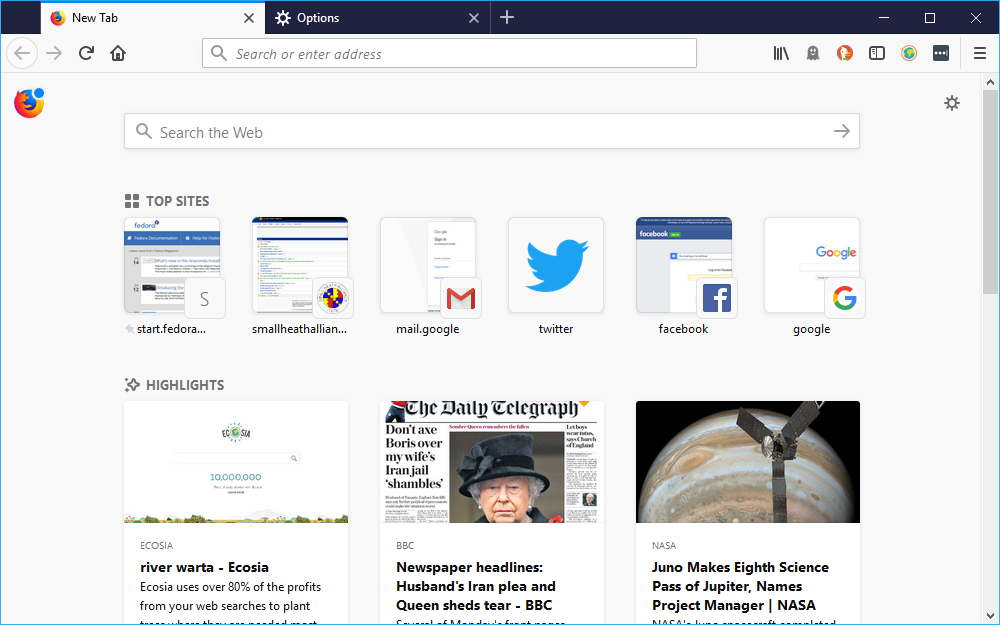 It’s true to say that individual updates often fail to deliver anything substantial, but cumulatively they roll together to produce a web browser that is radically different to the one that marked the start of a new era back in 2011.

Note that this is the portable version of Firefox Portable 107.