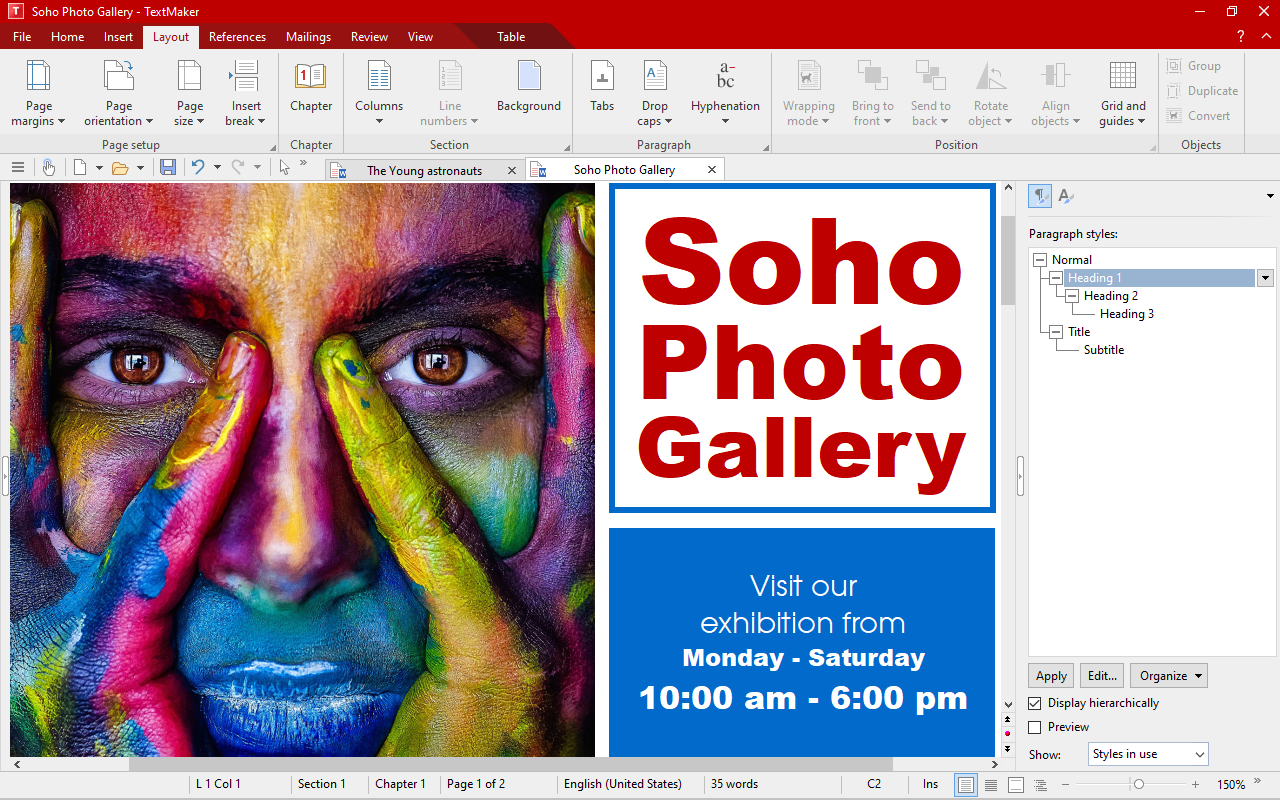 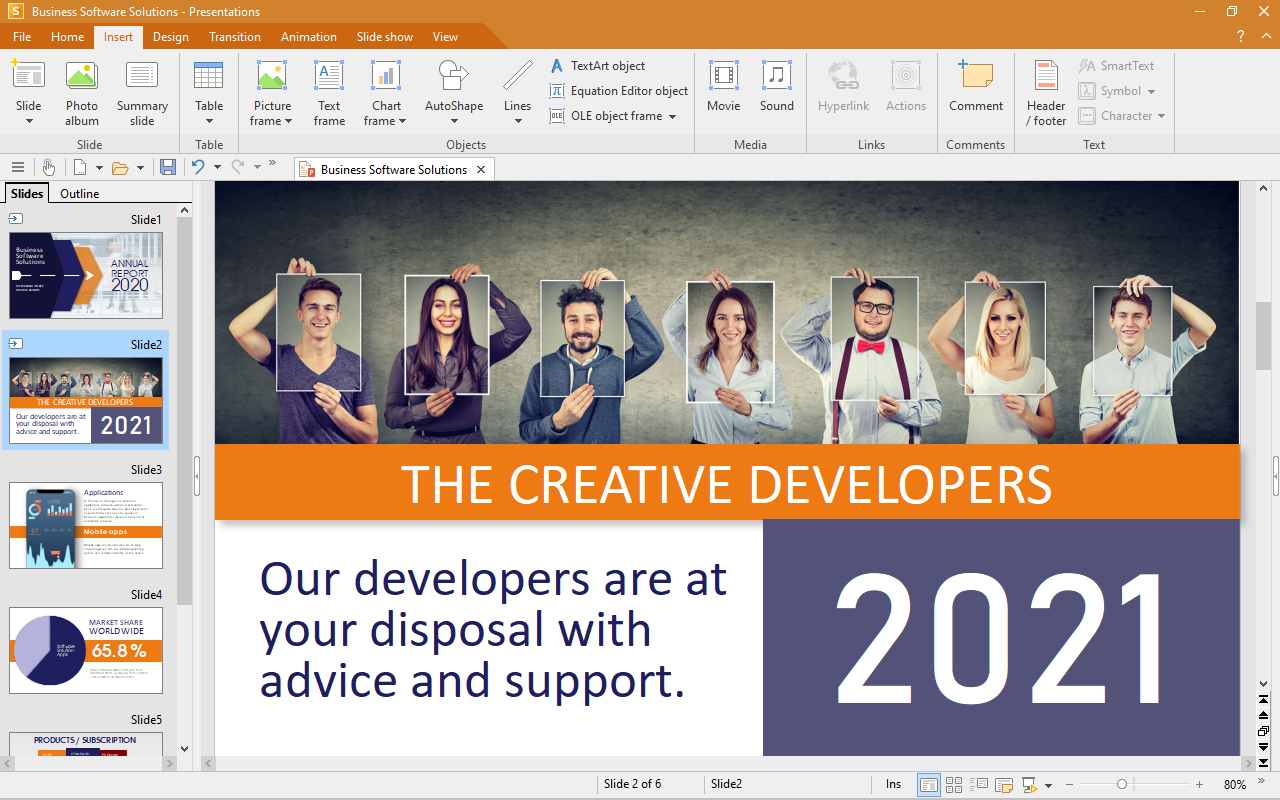 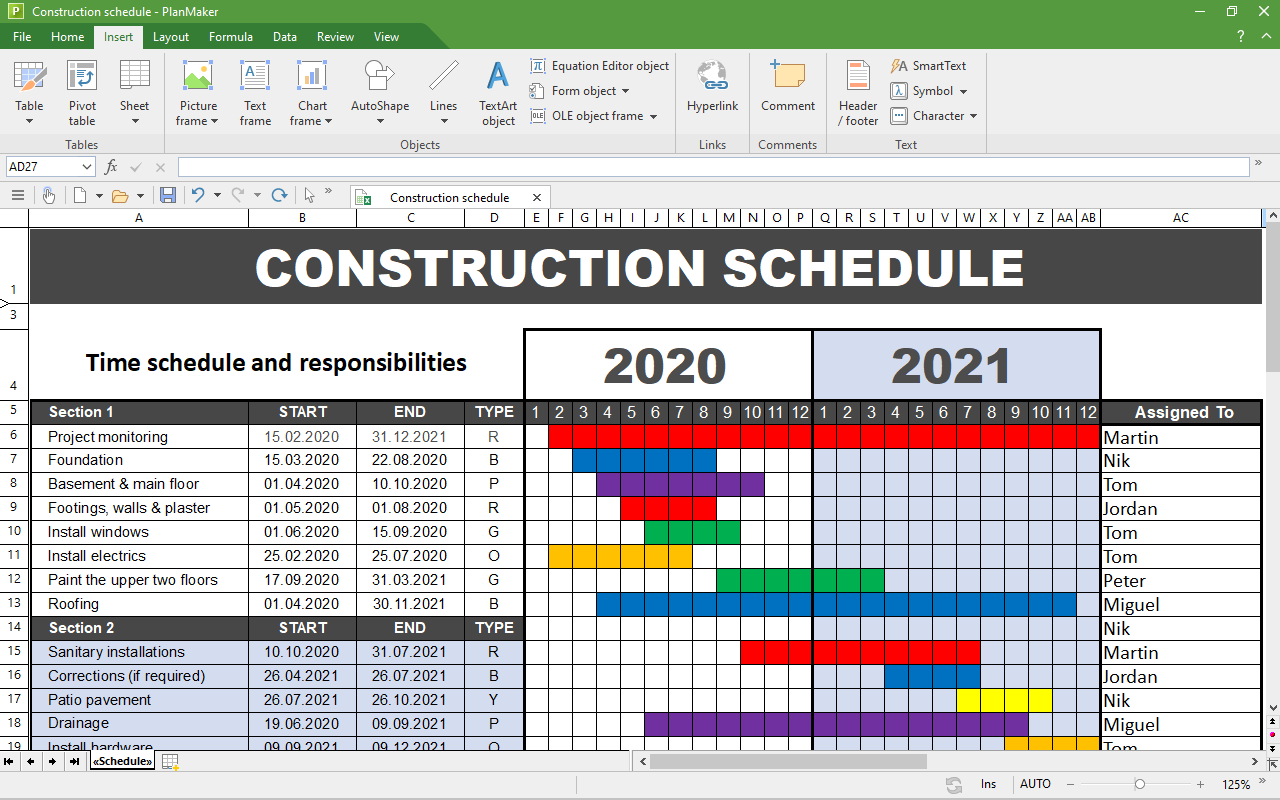 The prevalence of Microsoft Office means that sometimes it is easy to forget that other office suites exist. One such example is SoftMaker Office. The suite is made up of three main components: PlanMaker the spreadsheet tool, Presentations the presentation tool, and TextMaker the word processor. There's also a macro tool called BasicMaker.

In terms of look and feel, SoftMaker Office is very similar to Microsoft Office, using the same ribbon-style toolbar, although it does appear slightly more basic. But appearances can be deceptive. This is a fully featured suite that offers full support for Microsoft's DOCX, XLSX and PPTX formats, and for anyone who needs powerful citation tools, there's support for the literature management program Zotero.

Improvements from previous versions of the suite include enhancements to footnotes, cross-referencing and tables of contents, as well as improved search. There's also a new Navigator pane which displays document thumbnails to aid navigation. There's also a powerful versioning feature which makes it easy to revert to an older version of a document thanks to automatic backups.

In Presentations, it is now possible to create portable slideshows that can be played back on PCs that do not have SoftMaker Office installed. When it comes to PlanMaker, improvements to printing mean it is easier than ever to layout table for printing using drag and drop. You'll also find new functions for pivot tables, an improved real-time calculation function in the status bar and numerous new calculation functions.

SoftMaker Office is well-priced, and there are various options available depending on whether you want to pay a one-off fee or subscribe on a monthly or annual basis. The NX version of the suite is the subscription version and as long as you subscribe, you're entitled to all updates and new versions for free. SoftMaker NX Home costs $2.99 per month or $29.90 per year and includes all of the basic components of the suite.

The other subscription option is SoftMaker NX Universal, which costs $4.99 per month or $49.90 per year. This includes the same features and components as the Home edition, but adds a grammar checker, the ability to create EPUB files and more.

If you prefer to avoid subscription, SoftMaker Office Professional (or SoftMaker Office 2021 as it is also known) costs $99.95 as a one-off purchase and is practically identical to NX Universal. While you will only receive software updates for free, new versions are available at a discounted price. Whether you opt for a subscription or a purchase, your license entitles you to install the software on up to five computers – and it does not matter which operating system they are running.

And this brings us to another of the highlights of the suite: its cross-platform compatibility. There are versions available for 32- and 64-bit versions of Windows, macOS, and also for various Linux distributions.

An entirely viable alternative to Microsoft Office at a very reasonable price. You may find it hard to switch allegiances if you are a diehard Office fan, but for anyone looking to move away from Microsoft or looking to invest in their first suite, it is perfect.

- New feature: Some printer drivers delay the launch of TextMaker, PlanMaker and Presentations for up to 45 seconds if the printer is switched off or unreachable. This problem is now circumvented.
- TextMaker. Using an XLSX or PMDX file as a mail-merge source could trigger a program abort in certain situations.
- PlanMaker. Changing the column width or row height across multiple worksheets could trigger a program abort.

A Microsoft Office-compatible suite that won't break the bank

Create, view and edit Office documents on your Android device

A word processor, spreadsheet and presentation tool in one