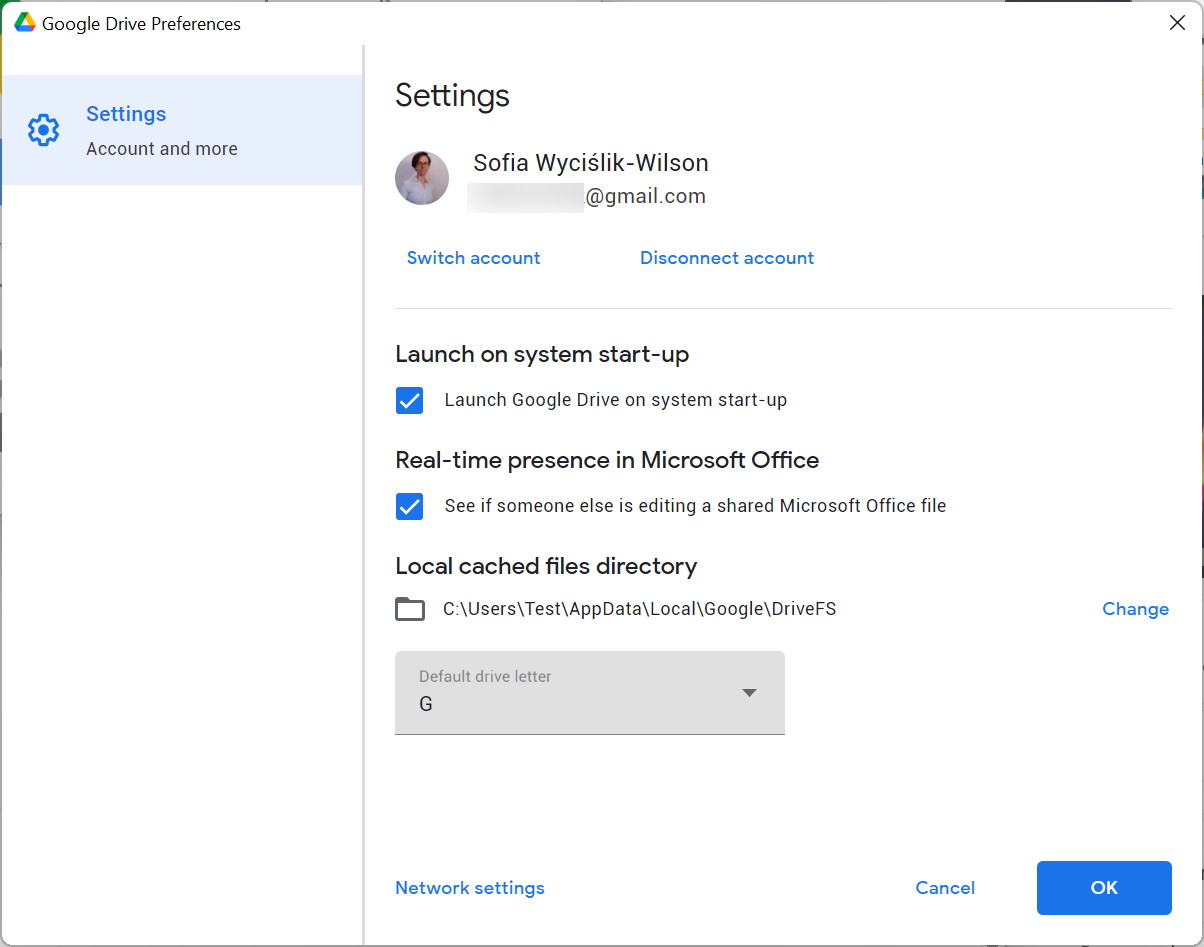 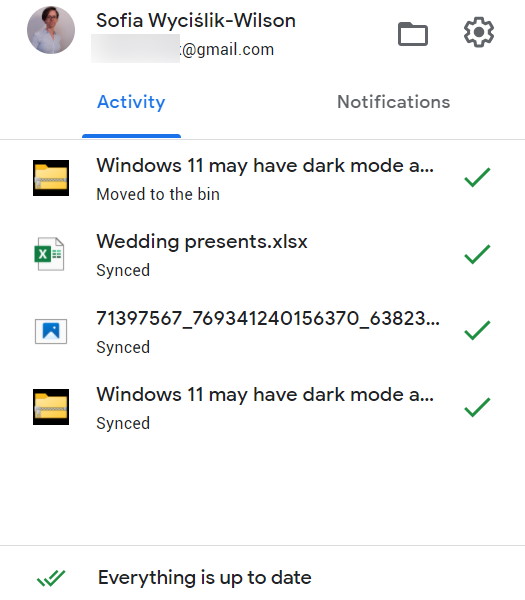 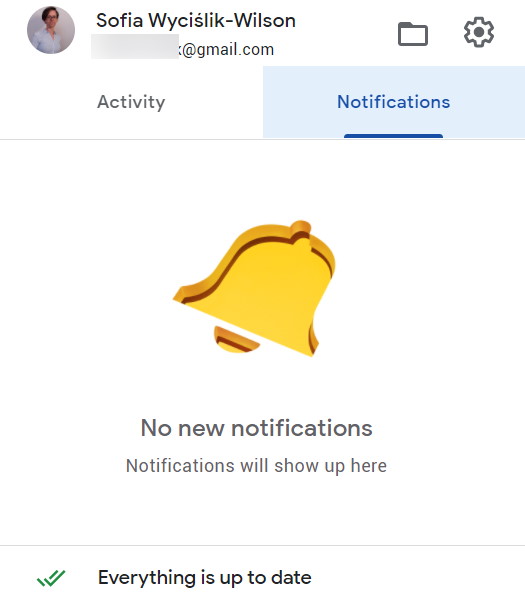 What? Another Google Drive app? Whether you’re a home or a business user, you'd be forgiven for being confused by the arrival of another Drive desktop client given that there is already more than one available. Google's idea is to replace the existing Drive File Stream and Backup and Sync apps with a single entity. Called variously Drive for Desktop or Google Drive, the app is available for Windows and macOS.

So what's the deal with the new app? In short it combines the features and options found in its outgoing predecessors so all users have access to the same tools through the same app. As you would expect, the app enables to you access the contents of your Google Drive – and you can do so in a few ways.

The file streaming feature lets you connect directly to your cloud storage and access the files in Explorer or Finder as if they were locally stored content. Your Google Drive is assigned a drive letter so it can be access just like a physical drive, and treated in the same way. You can also opt to synchronize content to a local folder to allow for offline access – something that will be familiar to users of Backup and Sync.

When synchronizing data, you have the option of syncing photos and videos to Google Photos, to Google Drive, or to both. There is also support for shared folders, and the ability to synchronize the content of USB drives and other removable media.

Of course, when it comes to synchronization, you can choose precisely what it is you would like to keep in sync. The amount of cloud storage space you have available may mean that you are only able to sync a faction of the files you have stored on your computer, so you can select the most important or most frequently used.

Equally, if you have lots of cloud storage space available, you can opt to backup your entire hard drive if you wish – a handy option for safeguarding data offsite for both home and business users.

Compared to previous version of Google Drive software, this latest version is not only faster, but also uses bandwidth more efficiently. The only thing that is missing when compared to Backup and Sync is the option to ignore certain file types when syncing data.

The app is available for Windows and macOS, and while this will keep the majority of people happy, it does mean that anyone running a Linux distribution is left out in the cold.

A simple app that does precisely what you need and expect of it. The latest version consolidates features and options meaning that consumers and business user alike gain access to new things. In a sense it is almost a shame that after the initial setup process, you may never look at the app again; it simply sits in the background working its magic.

Get 5GB of cloud storage space for free