Clone or backup your drive or selected files and folders 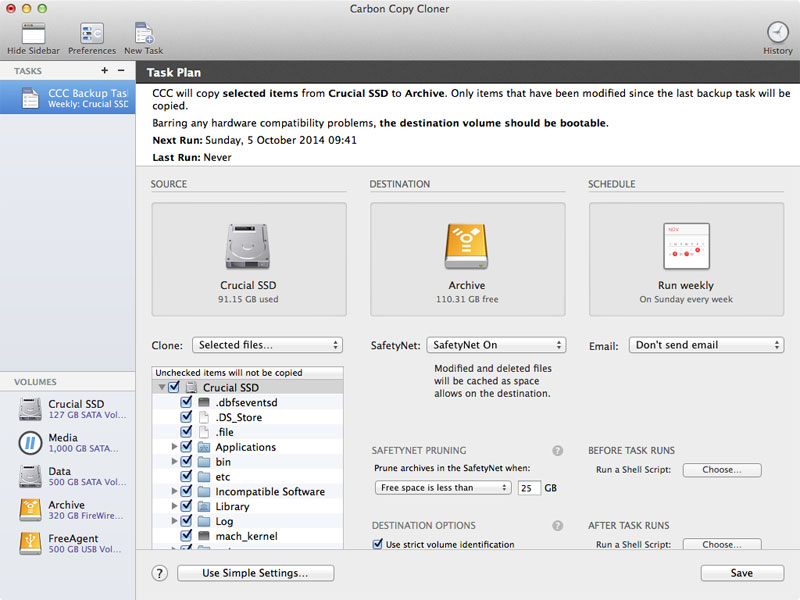 When it comes to keeping your Mac's files and folders protected, you'd think Time Machine would have it covered. It's capable of backing up and restoring files and folders from any given time and – if you boot from your Mac OS X installation disc – can even restore your entire system.

That's fine and dandy, but if you hanker for a more traditional form of backup tool, then Carbon Copy Cloner has most bases covered. As the name implies, it can be used as a simple cloning tool – pick your OS drive as the source, choose your backup drive as the target and off you go: a perfect replica of your hard drive on your backup drive. This also enables you to upgrade a hard drive easily too: all you need is a spare drive bay or external enclosure, clone old to new, then install the new drive.

Carbon Copy Cloner also offers more features: it can be used to back up selected files and folders only, and perform incremental backups so only the changes to a drive are recorded on subsequent backup runs.

If the idea of giving over an entire drive or partition to a cloned backup of your main drive isn't practical, Carbon Copy Cloner can also back up to disk images too - just click the Destination button and select New disk image...  from the dropdown menu to create a dedicated file, which can happily sit on the backup drive without disrupting it (you can even store multiple images of the same drive at different stages in its life this way too).

- 10.15.4 introduced a small timing issue that can occur when CCC attempts to delete the transient source snapshot at the end of the backup. This error is harmless, and the snapshot is removed automatically later, but this update adds a more aggressive method of removing the snapshot.
- 10.15.4 also introduced a change that can cause trouble for setting up a remote Macintosh source or destination. This update resolves an error indicating that the remote Macintosh could not be reached during the initial setup.
- Fixed a dead end that can occur when a backup task encounters an error thats calls for aborting the backup task (e.g. due to a stall, or when the destination volume pops offline in the middle of the task).
- Improved the reliability of the option to reveal an APFS Data volume in the Finder (via the volumes table contextual menu or via the Source/Destination selectors).
- Minor improvement to the handling of sparse files on APFS volumes. Also improved progress indication while copying particularly large sparse files.

Powerful, and even easier to use, Carbon Copy Cloner is the backup tool that should be your first port of call should you want to invest in drive-imaging software for your Mac. 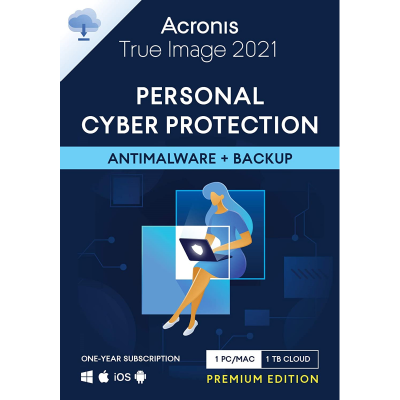 Take a drive image of your Mac