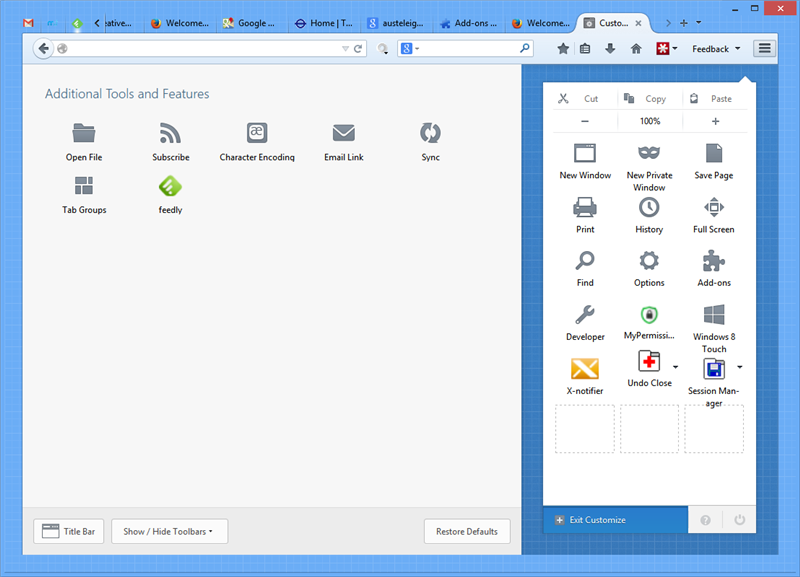 Vivaldi 3.2 for Android and Chromebook unveils tracker and ad-blocking improvements