Stream audio, video and photos from your iOS device to your Mac 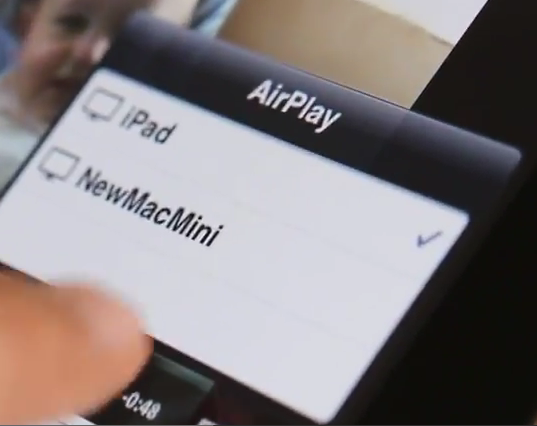 Your iPad an iPhone are great for watching videos and listening to music, but your Mac has a much larger monitor – it may even be connected to your TV – and it almost certainly has a better set of speakers. With AirServer you can take advantage of the better audio and visuals of your Mac by using the app to transform it into a Apple TV type of device that can be used to stream audio and video.

In essence your iOS device can be transformed into a combination of a media center and a remote control. The device can be home to the music and video files you are transmitting to your Mac, and you can also use it to control playback while you relax on the sofa. As well as audio and video, the app can also be used to stream photos and can be used to stream content from third party iOS apps as well as the built in tools that support AirPlay.

There’s also support for mirroring, and this opens up the possibility of playing iOS games on your Mac’s larger screen. The fact that you do not need to synchronize files between devices is a big draw and it ideal for group situations in which it is too difficult to fit several people around a small iPad screen and it makes more sense to make use of a large television or monitor. It can also be used to watch the likes of YouTube on a larger screen.

The application is cheap enough, but the fact that it can be installed on up to five computers is a great bonus. It is worth noting that that there is also an iOS version of the app that works in very much the same way and enables you to turn your iPhone or iPad into an Apple TV style.

Wonderfully easy to set up and a pleasure to use, this app perfectly marries your iOS device and Mac.

Control and view your Sling Box media on your iOS device

Stream movies and music from your Mac to your iPhone

Stream movies and music from your Mac to your iPad