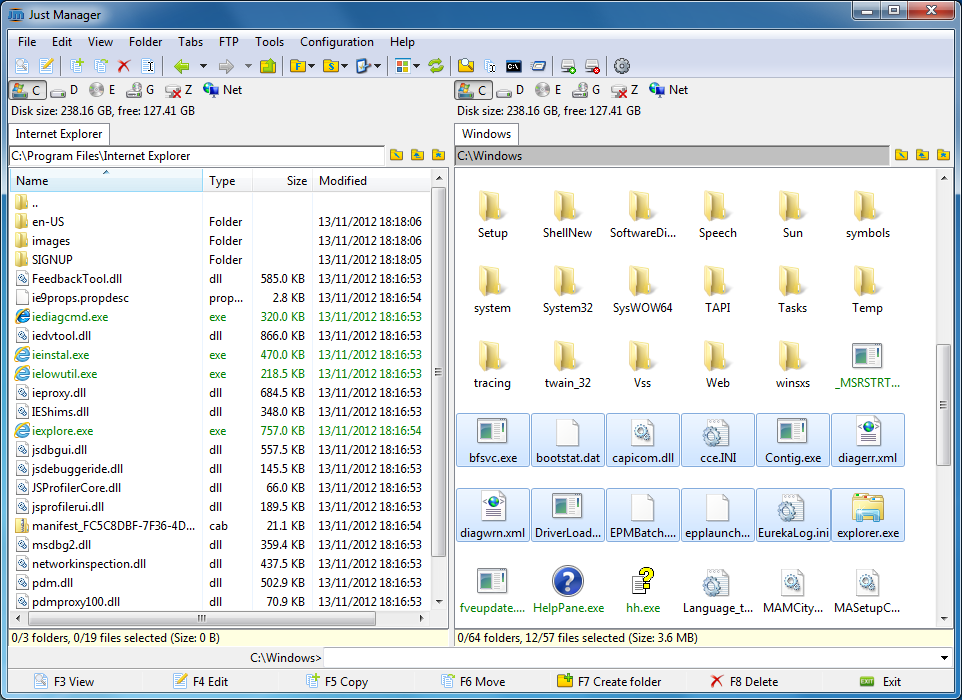 Simplify all your file management tasks with this powerful Explorer replacement