Get the functionality of AirDrop on Windows and Mac PCs 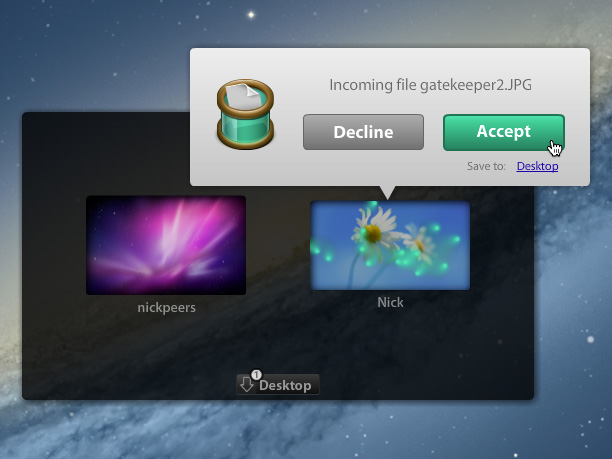 Apple’s AirDrop feature was designed to simplify the process of transferring files between Macs on a wireless network. The problem is, you’re limited to Macs running Lion or later for the feature to work, which is why a number of third parties have rushed to market to provide similar functionality for as wide a range of devices and platforms as possible.

Filedrop is one such device, and currently works on both Windows and Mac, so is perfect for sharing files quickly and painlessly across a mixed network. Like AirDrop, it works on a single local network, with both wired and wirelessly connected computers. Once installed, launch it on your various computers and it’ll provide you with an easy way to drag and drop folders and files between each: just drag your selection on to the desktop you wish to copy the files to, then switch to the receiving computer if necessary to click Accept and transfer the file.

By default, all files are transferred to your Downloads folder – you can change this default by clicking the button at the bottom of the Filedrop window or click the folder name on the Decline/Accept pop-up dialog to change it for the current file only.

It’s all quite slick and works as it should, but is in an early stage of development, which means there are some glitches to iron – we had the Windows client crash once when it declined a file – but on the whole it seems to work well, within its limitations, which at this point in time see it restricted to simply acting as a simple file-sharing tool.

That’s set to change with Android and iOS versions on the way, however, which promise to go further. Extra functionality includes being able your phone as a “wireless USB stick” for transferring files between networks, as well as streaming photos and music from your phone to compatible – and connected – devices. In all, Filedrop has the potential for taking the functionality of AirDrop and extending it to most of the computers and mobiles in your home.

It’s still early days, but Filedrop is simple, elegant and does exactly what it should – albeit with the glitches you expect in an early beta. 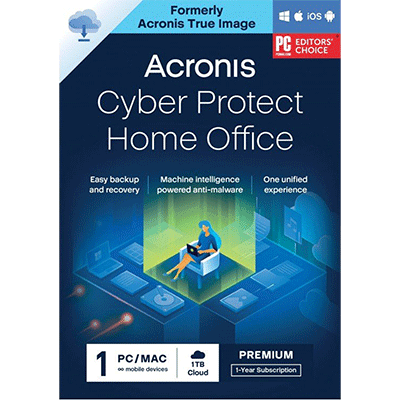