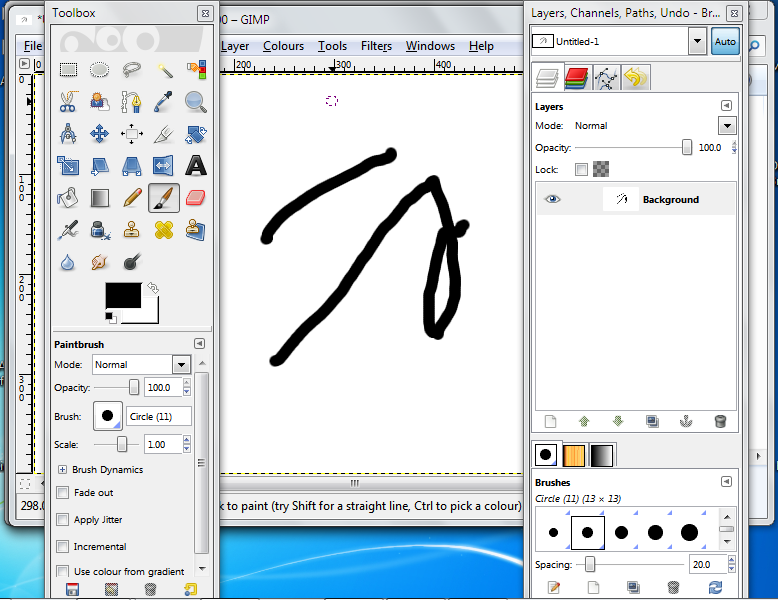 Image editors are ten-a-penny nowadays, so anything which wants attention from a divided audience needs to offer something quite special. X-Gimp is the portable version of GIMP (or the GNU Image Manipulation Program), which is one of the most powerful free image editors available and is frequently described as being a free alternative to the likes of Photoshop.

This is a highly versatile tool which can be used as a basic drawing program but can also be employed to edit digital photographs to a professional level. Despite being free of charge, opting to use GIMP does not mean having to compromise on features. Layers, masks, channels, filters and special effects, in addition to the usual range of editing tools, are all on hand to make image editing as easy as possible.

Powerful tools such as the correction mode which allows for the correction of barrel distortion and perspective problems are usually only found in expensive packages but are included here for anyone to try out. Whether you are an amateur digital photographer or a professional graphic artist, GIMP has something to offer you.

Anyone who has tried the program in the past will be pleased to see that GIMP is now a single file installation - there is no longer any need to install special libraries in advance. The program interface may take a little getting used to for some, featuring various floating panels rather than a single program window, but after this shallow learning curve, the program becomes a joy to use.

Note that this is X-Gimp which is the portable version of GIMP. 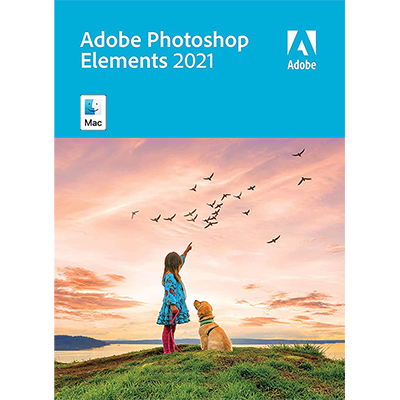