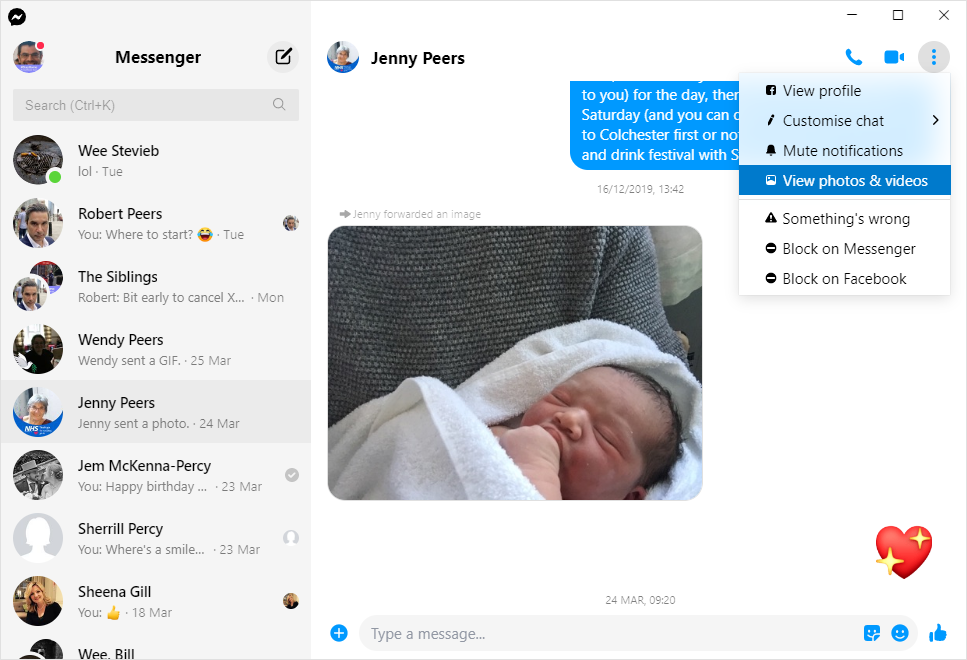 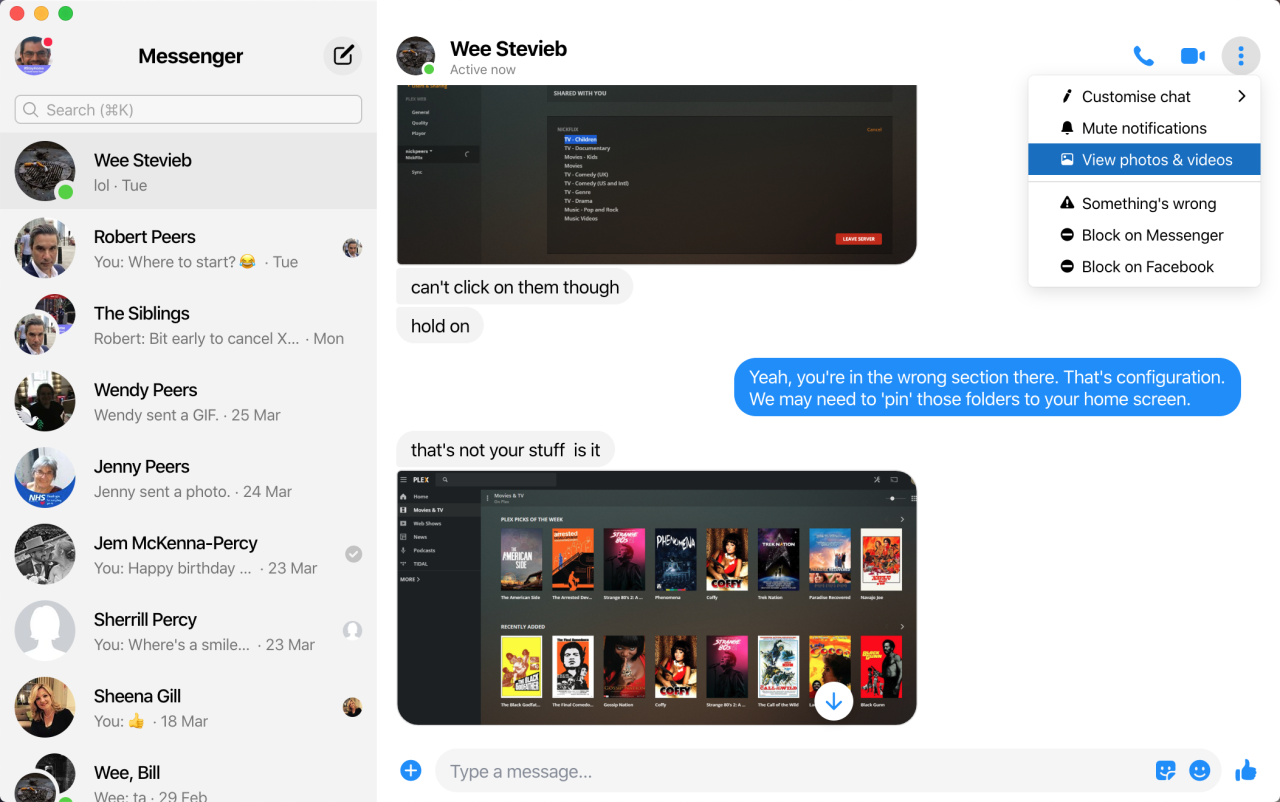 A beautiful and customisable Twitter client that's "out of this world"

A beautiful and customisable Twitter client that's "out of this world"