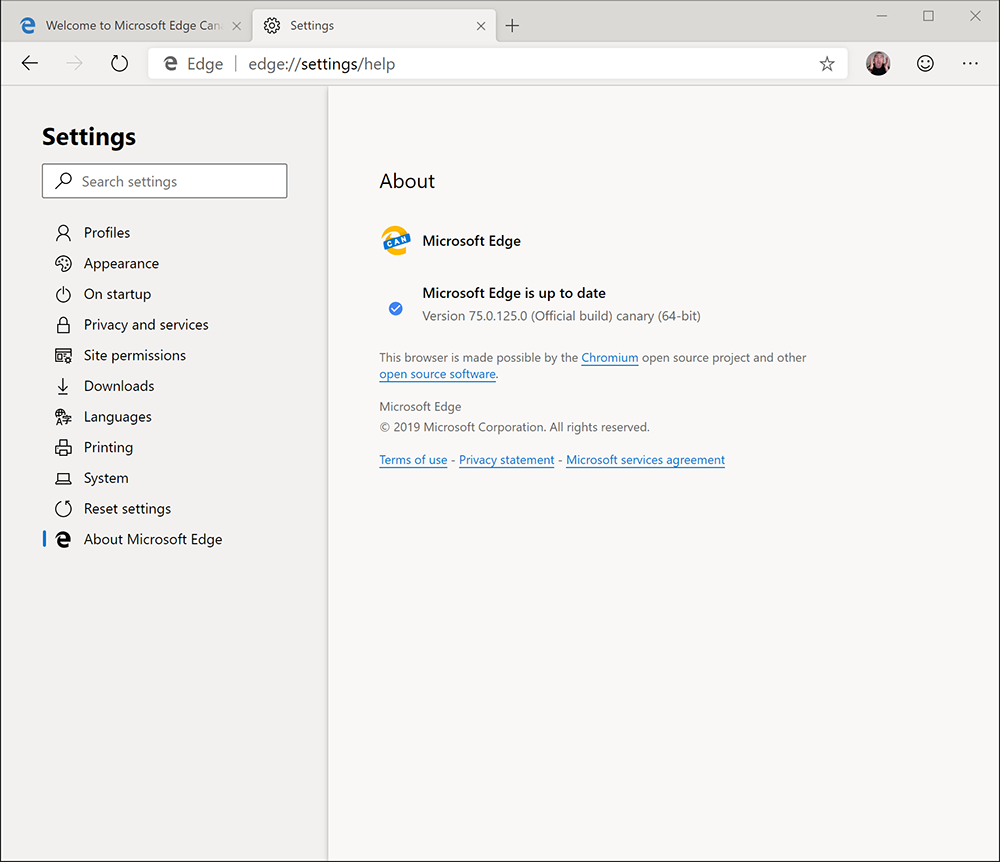 Edge 'Canary' is the bleeding-edge version of this new browser aimed at developers and insiders who want to get their first look at what's coming soon. And it really is a first look. Download Canary and, although it looks similar to the current Windows 10 Edge, with a Chrome-powered framework, there's still work to be done.

Edge 'Canary' can be unstable and slow as it's bleeding-edge. It will sit alongside your existing Edge and the current version is Windows 10 and Mac OS X only. The final release will also work with Windows 7 and 8.

Download and use with caution. Do not use Edge 'Canary' as your daily browser, but useful if you want to keep an eye on what's coming soon.