The speed of browser development these days means you’re never more than a month or two from the next “major” release. But if you can’t wait that long, and you’re happy to sacrifice some stability and security in return for getting an early glance at new features, then this beta build of Google Chrome will satisfy most people.

While the beta version is still not stable enough to be considered a final release for the masses, it has at least undergone a measure of testing by those Chrome users adventurous enough to install the bleeding-edge alpha, or Dev, build, so crashes and glitches are fewer and far between.

It's important to realise that updating to the beta build will overwrite your existing stable installation of Chrome, so you can't run it side-by-side. But you will at least be automatically updated with the latest beta build, so as time goes on, Chrome becomes more stable before your current version migrates to a stable release and you jump to the next beta build.

You can always jump back to the stable build by visiting the Release Channel page, but note you'll only properly switch when a stable release newer than your beta build is released. If this is an issue, simply uninstall the beta and reinstall the stable version instead.

Chrome 84 is now in the Beta channel.

Move up to the Beta channel, test some early bleeding-edge improvements, without affecting your system, unlike the Dev channel. 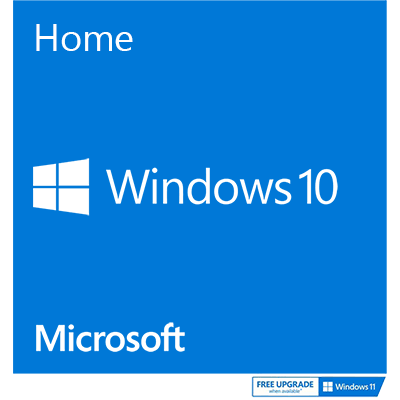