Access your Windows PC from your Android phone or tablet 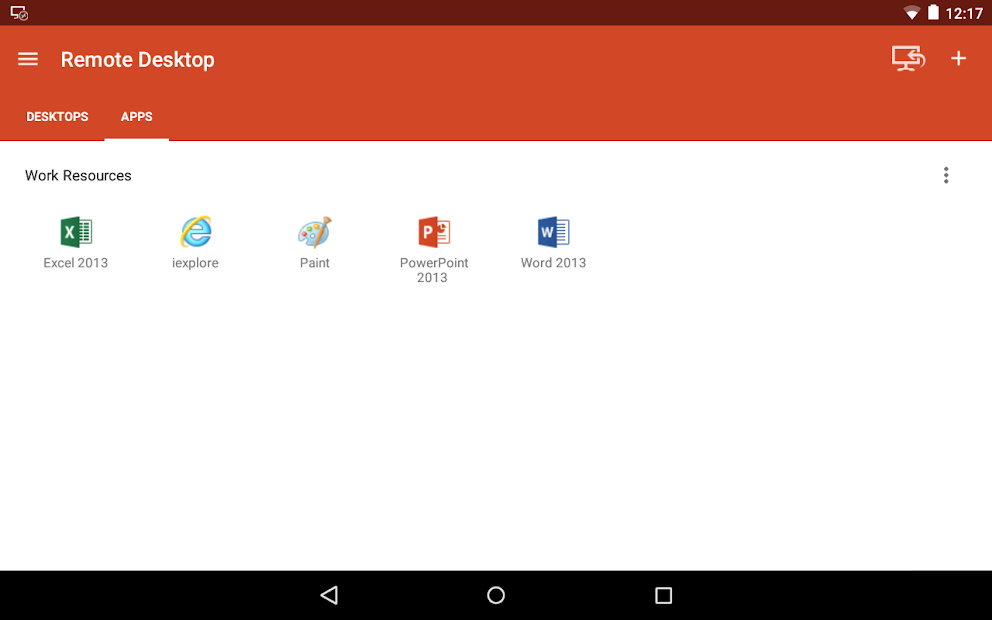 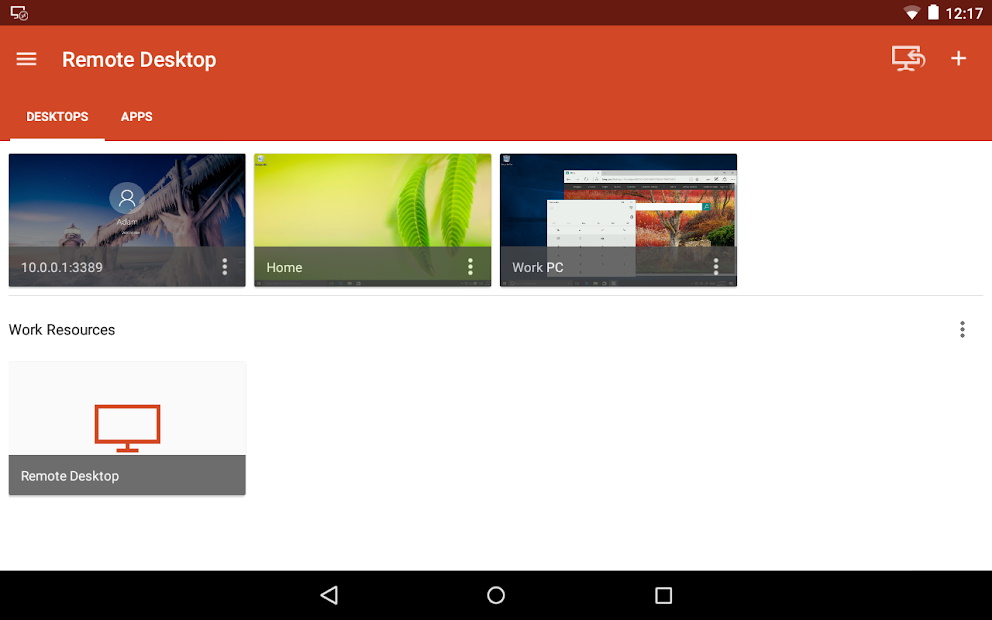 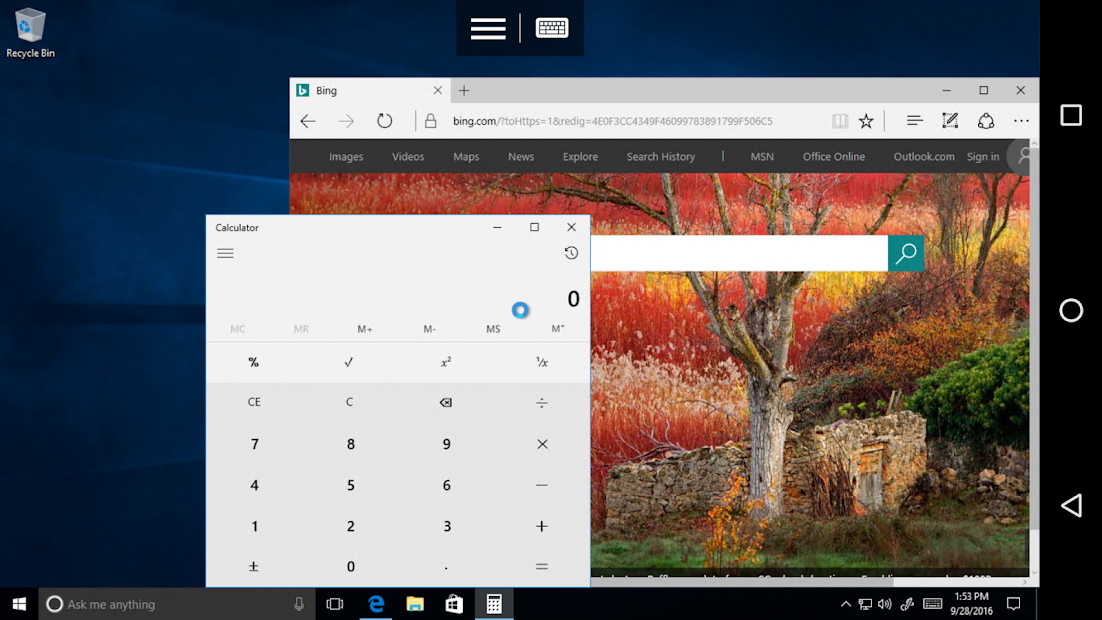 Remote desktop access is certainly not a new concept, but it only relatively recently that it was more widely adopted. The most commonly used scenario sees a remote worker logging into an office computer from home, enabling them to work without traveling, and also access resources that would not otherwise be available to them.

But it can also be useful to access a remote computer from different device, and this is precisely what Microsoft's Remote Desktop app for Android enables you to do. Whether you're using your Android phone or tablet, the app gives you much more flexibility when it comes to using a remote computer just as if you were sitting in front of it.

There's no denying that navigating a large desktop on the small screen of a phone using touch gestures rather than a mouse takes a bit of getting used to, but for those occasions when you desperately need to get something done, it's fine. On the large screen of a tablet, things are rather easier.

Recent additions to the app include full support for virtual desktops as well as integration with Microsoft Authenticator. This latter feature allows for conditional access when subscribing to Windows Virtual Desktop feeds.

It's something of a shame that it is only possible to remotely access PCs running Windows Professional or Enterprise and Windows Server, but considering the target audience here, this is not really surprising. While there are certainly plenty of other remote access tools out there, this official app from Microsoft is without a doubt one the best, if not the best. 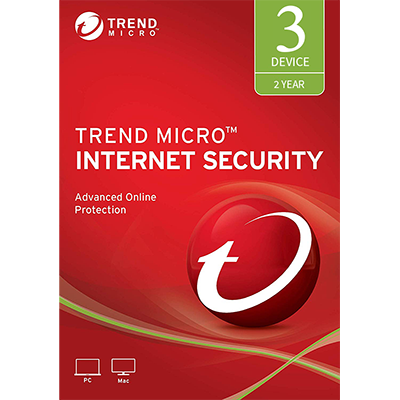