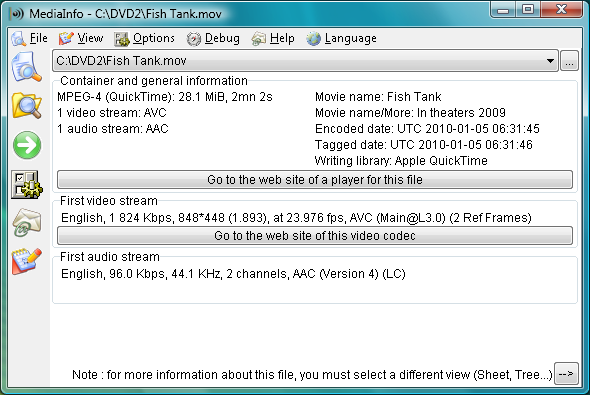 Easily convert just about any videos into MP4s or MKV