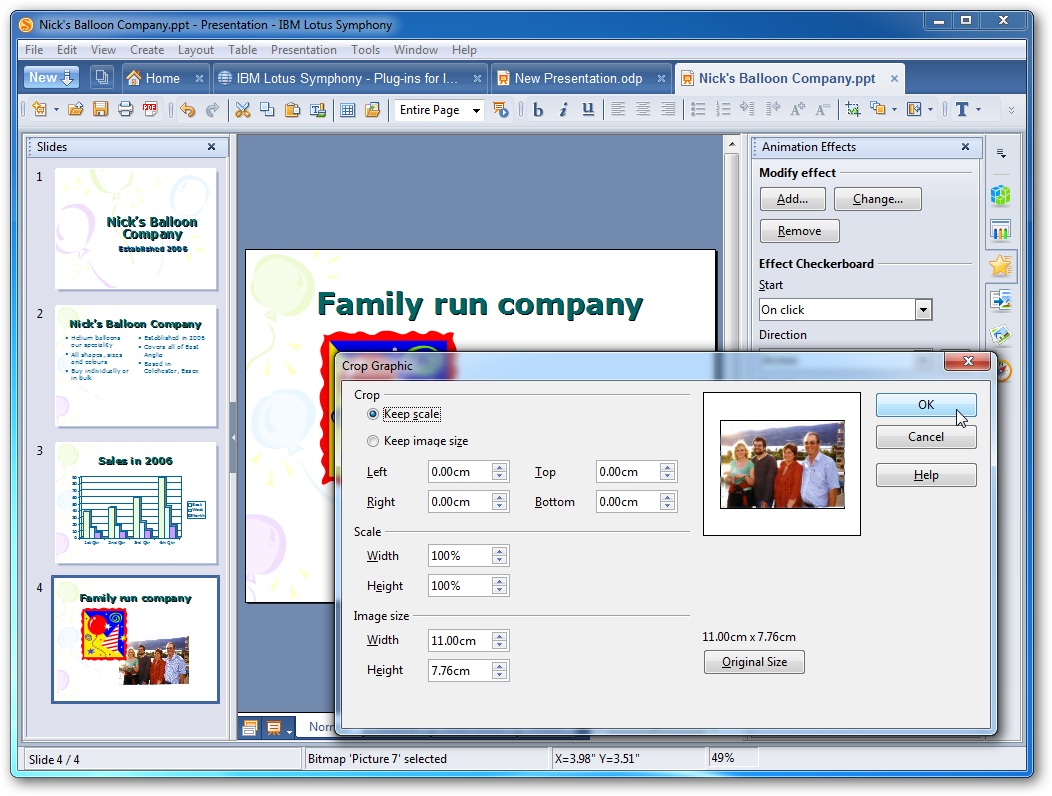 After around eight months in beta, Lotus Symphony 3.0 has finally made it to a final release. This free alternative to Microsoft Office is based on the open-source OpenOffice, but throws in some useful features of its own to make it stand out from the crowd. These include support for VBA scripts to tempt professional users to switch to Symphony (and then pay for the cloud-based LotusLive collaboration services), plus plug-ins that enable you to extend Symphony’s usability in the directions you wish it to go.

Symphony offers three tools: a word-processor, spreadsheet and presentations tool, all of which are accessible through a single program window – documents appear as tabs, enabling you to switch between them quickly and easily. Symphony also features a built-in web browser, which gives you easy access to plug-ins and other useful functions.

The three major tools do everything expected of them – although files are saved in the OpenDocument format, all three programs can also work with native Office formats (including the latest formats found in Office 2007 and 2010). The ribbon interface found in Office is replaced by a vertical sidebar on the right of the screen. This is divided into sections, giving you access to all the various tools found in each program.

A lot has changed since version 1.3 was released – a full list of new features can be found at the Symphony website - but there’s not a lot that could be described as revolutionary, particularly to those brought up on a diet of Office or OpenOffice. However, these new features are essential in order to ensure Lotus Symphony has a fighting chance of attracting people to switch from competing products, and with more plug-ins on the way, it seems its expandability and versatility could prove to be a big attraction going forward.

A vast improvement on the previous release, Lotus Symphony is rapidly closing the gap between it and its immediate competition. 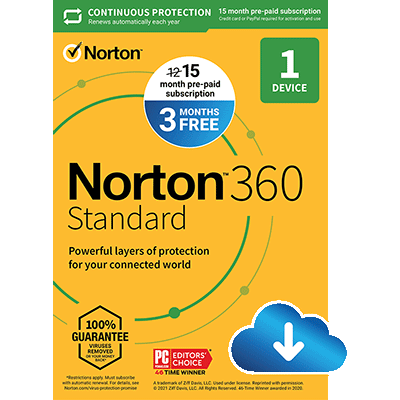