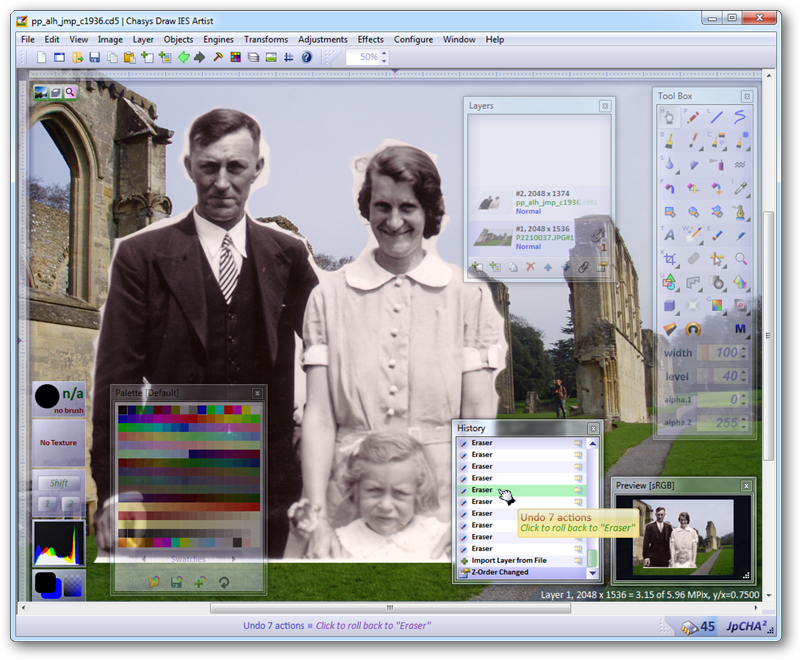 Everybody needs some form of image-editing tool, and the great thing is, you don’t have to pay a penny for it. That’s good news when you see how expensive high-end packages like Adobe Photoshop are these days, while even consumer level packages can leave a significant dent in the wallet. And all to tweak your favourite photos.

Chasys Draw IES is a suite of four separate programs: image editor (Artist), browser (Viewer), batch converter (Converter) and RAW digital camera image processor (raw-Photo). The main draw for most people will be Chasys Draw Artist, a powerful image editor with all the tools you need to perform quite sophisticated edits on your images. It can also be used to create new drawings from scratch or as an icon creator/editor too.

Chasys Draw Artist will initially surprise those used to traditional image-editing packages. It was deliberately designed to adopt a different approach to image editing, with the result its user interface can appear a little complicated and garish at first glance. It won’t take you long to start getting to grips with the program, however, and the tools fall over themselves to be as helpful as possible.

The power and versatility of the program can be ascertained simply by looking at the toolbox – no less than 36 options are available on here, and most of those options come with different sub-options too. Take the clone brush as an example – you can clone using the final image, which is what most tools offer, but you can also clone using the current layer or the one immediately beneath this. Everything is backed up by a comprehensive help file, written in plain English and packed with detail.

As with all image editing tools, the best way to explore the program is by creating a copy of your chosen image file and working on that – the results are quite stunning and relatively easy to achieve.

It’s not all good news – despite the program’s undoubted power, there are some niggles: there’s no option to adjust an image’s canvas size for example, and neither can you work on more than one image at once. Novices may be put off by its unfamiliarity and somewhat overwhelming user interface, but get over the initial shock and you’ll have added a powerful and useful tool to your image-editing armoury.

Once you get past the slightly garish interface, you’ll find an image suite packed with powerful features that is relatively easy to get to grips with. 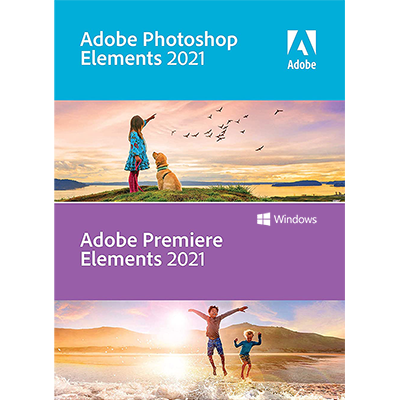 Interface: Impossible
03 January 2017 20:07, bolg wrad
One day there'll be a version of this which doesn't have a GUI that behaves like a passive-aggressive paranoid schizophrenic. Then ChasysDraw will be awesome. Till then it will be infuriatingly unusable because it's obviously got a lot going for it. 'Novices' WILL be put off, non-novices will say "Sheeesh!". Absolutely horrible UI.
Related Downloads Other Downloads From This Category

Correct, adjust and enhance your photos with this powerful image processing tool

A basic viewer for Canon, Nikon, and Fuji RAW images