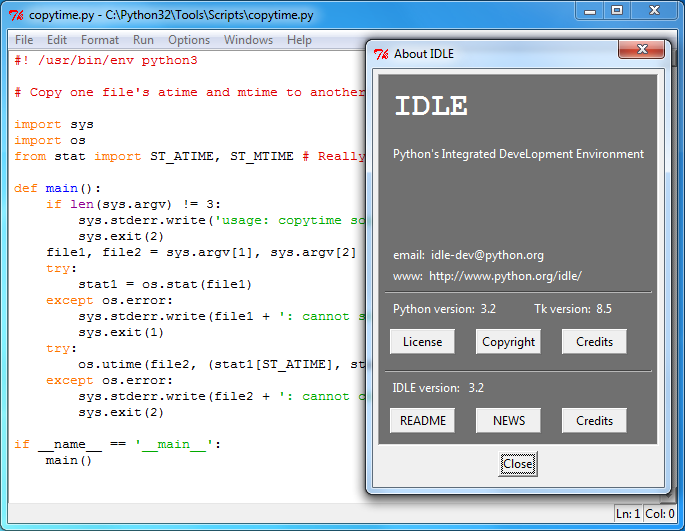 Python is an interesting interpreted programming language that has something to offer many different audiences.

If you're a programming beginner, for instance (or just vaguely remember tinkering with a BASIC variant, long ago) then you'll appreciate Python's readability. Even total novices will be able to look at Python code and figure out at least some of what's going on, and that all helps to make it relatively easy to learn.

More experienced developers will appreciate the support for structured, object-oriented and (to an extent) even functional programming, though. And everyone will benefit from the standard Python library, which for instance helps you to create GUIs, work with databases, communicate via HTTP, and more.

And Python is also used as the scripting language of choice in applications and services from GIMP, to Blender and Google Docs. So even if you're not interested in developing full programs, a little Python knowledge can still be useful, as it helps you get more from many other tools.

Easily type in another language

Code for Windows, Android, iOS with this free IDE