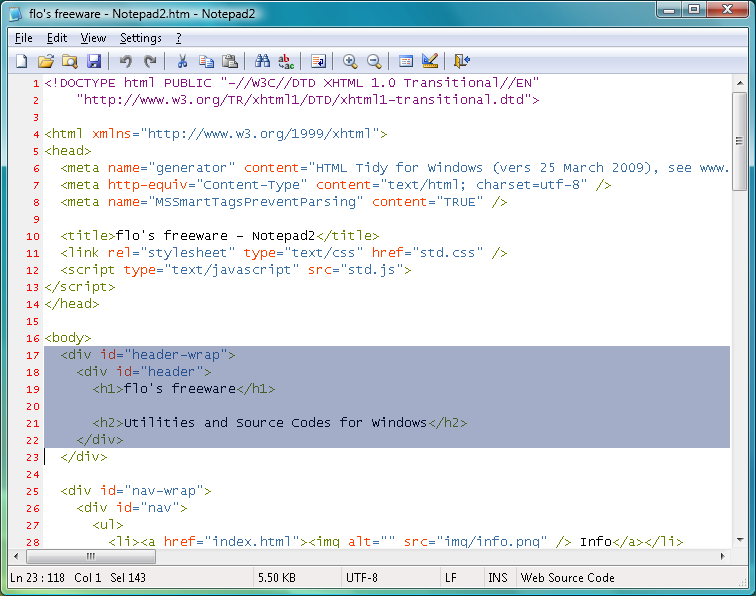 Accelerate your downloads with this lightweight portable torrent client 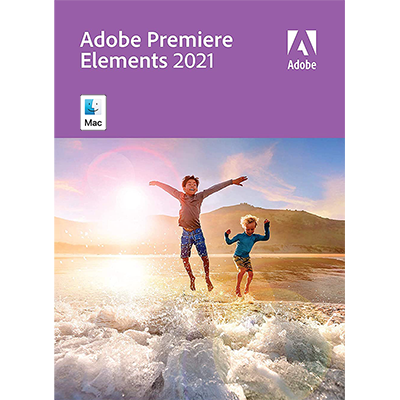