Detect and display useful information about nearby wireless networks 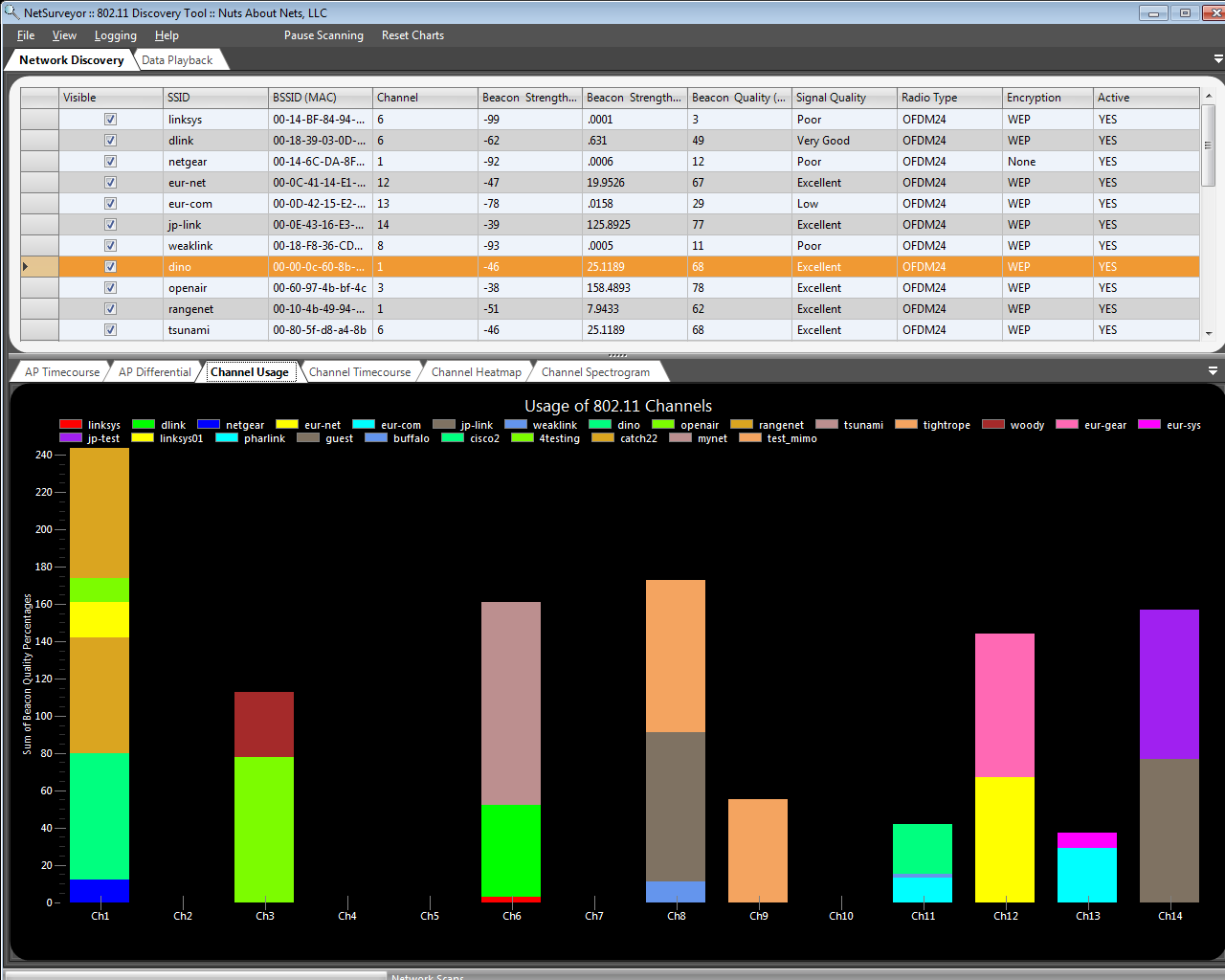 Is your wireless network performing poorly? Maybe surrounding networks are competing for the same bandwidth. Run the free NetSurveyor and it'll scan the local area, and provide useful reports on any other local access points it finds.

The program is easier to use than some of the competition. We launched it on our test laptop, for instance, and there was no need to specify the wireless adapter: this was detected immediately, and NetSurveyor began scanning right away.

Within a second or two we were looking at a grid containing a host of information about nearby access points: their SSID (Service Set Identifier), the channel they were using, the beacon strength, signal quality, encryption type (if any), and more.

And NetSurveyor also provides multiple charts and graphs, which highlight particular network details. So you can see how local access points are using the various wireless channels, for instance (tweaking your network to use a less congested channel can make a real difference to performance). Other graphs show you how an access point's channel or signal strength varies over time, and you also get heat maps, differential charts and more.

Of course if your neighbour has turned his access point off, then it won't register right now. You can just leave NetSurveyor running, though; a Logging option allows you to record data over a long period of time so you can analyse it later.

And if you'd like to try out the program, but don't have a wireless adapter in your current system, don't worry. NetSurveyor will detect this and give you the chance to run in Demo Mode, instead; this simulates multiple surrounding access points, and their varying signals, so giving you a chance to see if the program will suit your needs.

NetSurveyor is 32-bit only, and really needs an update (it doesn't even officially support Windows 7, although it ran faultlessly on our Win7 laptop). It's an easy, free and portable way to monitor local wireless networks, though, and if the competition doesn't quite work for you then this may be worth a try. 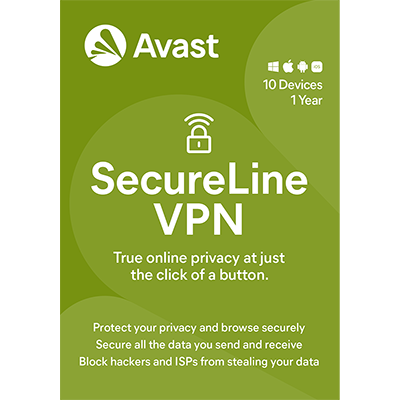 Display all your wifi security keys