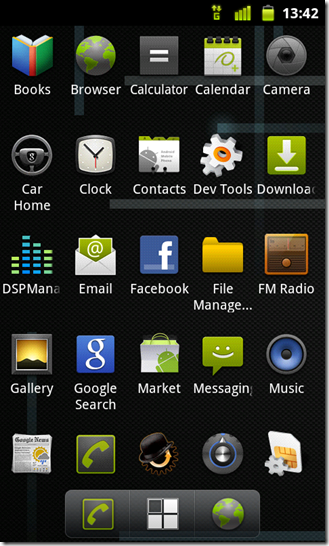 CyanogenMod (pronounced /saɪ.'æn.oʊ.dʒɛn.mɒd/) is an enhanced open source firmware distribution for smartphones and tablet computers based on the Android mobile operating system. It offers features and options not found in the official firmware distributed by vendors of these devices.

CyanogenMod does not contain spyware or bloatware.

In many cases, CyanogenMod may increase performance and reliability compared with official firmware releases.

A great way to get the most from your Android device, is extraordinarily powerful, but should be approached with caution.

An adaptive Android launcher that changes according to activities