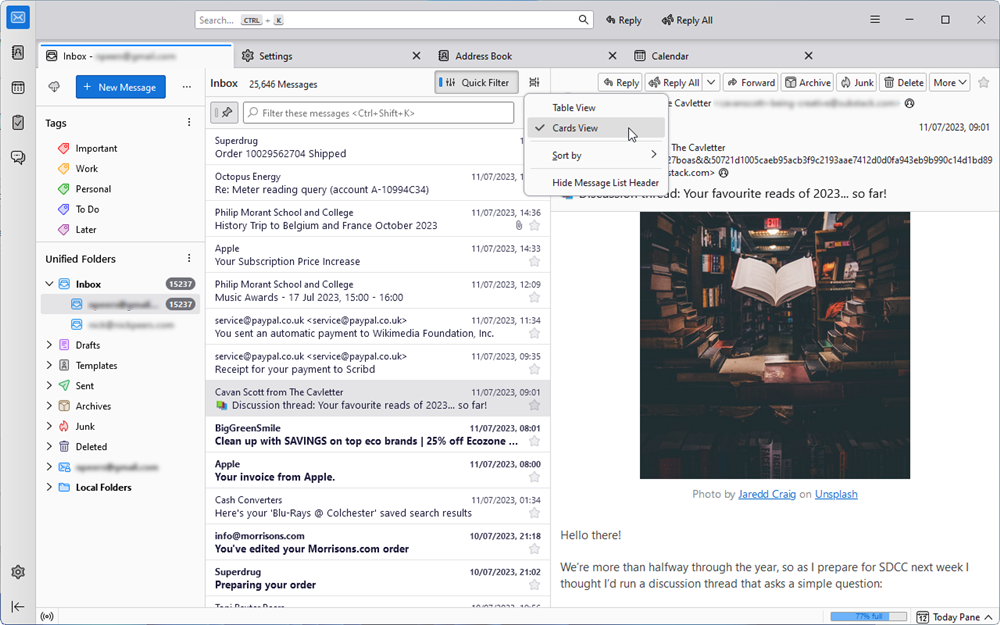 Peek into Thunderbird’s future with this very early alpha build 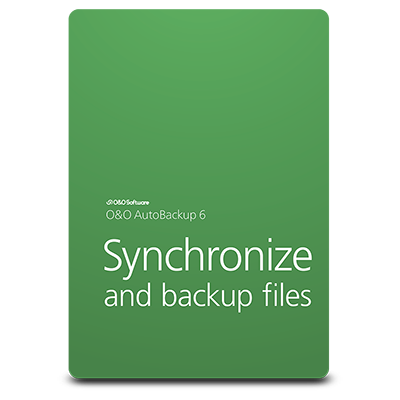