Keep up to date with the official Twitter app for Android 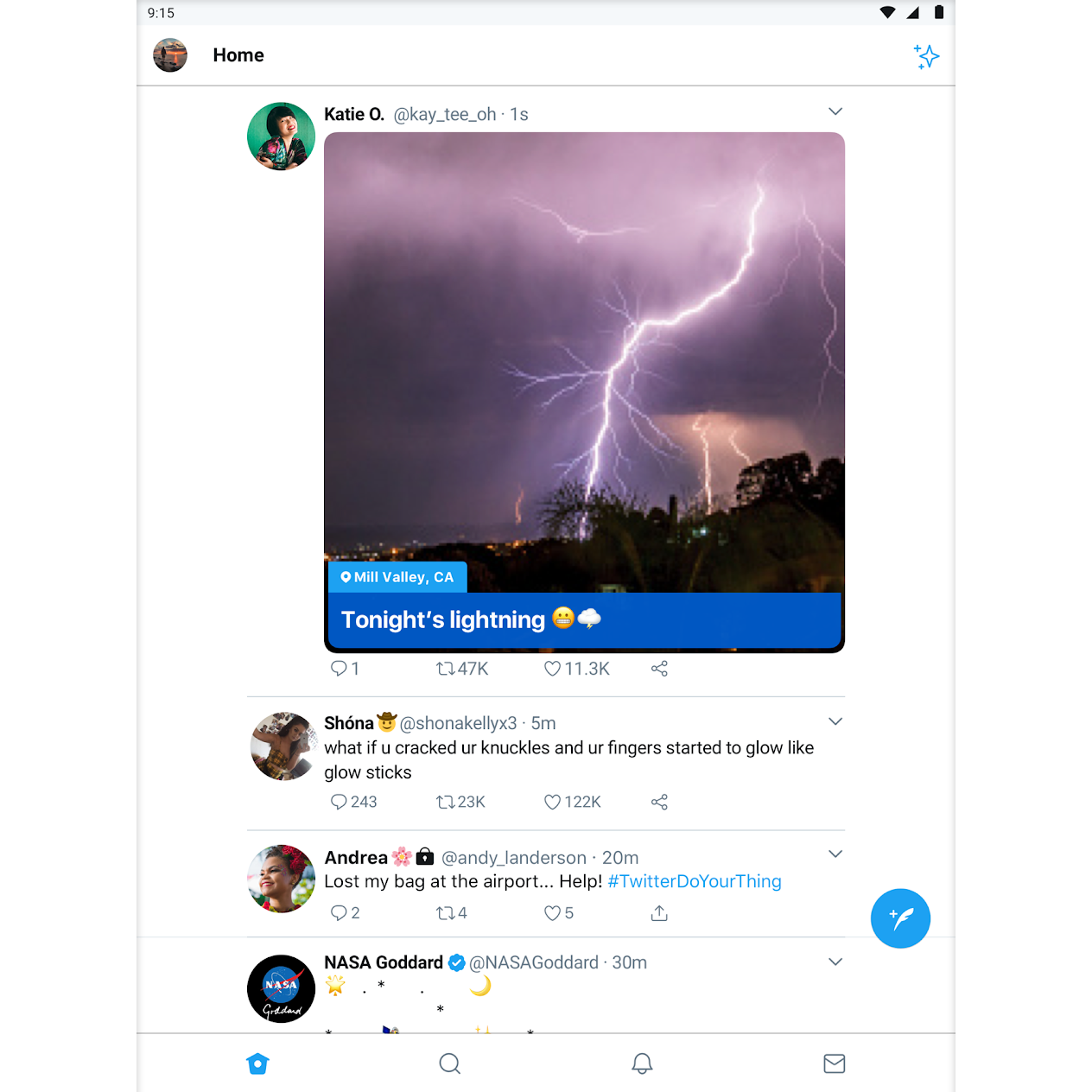 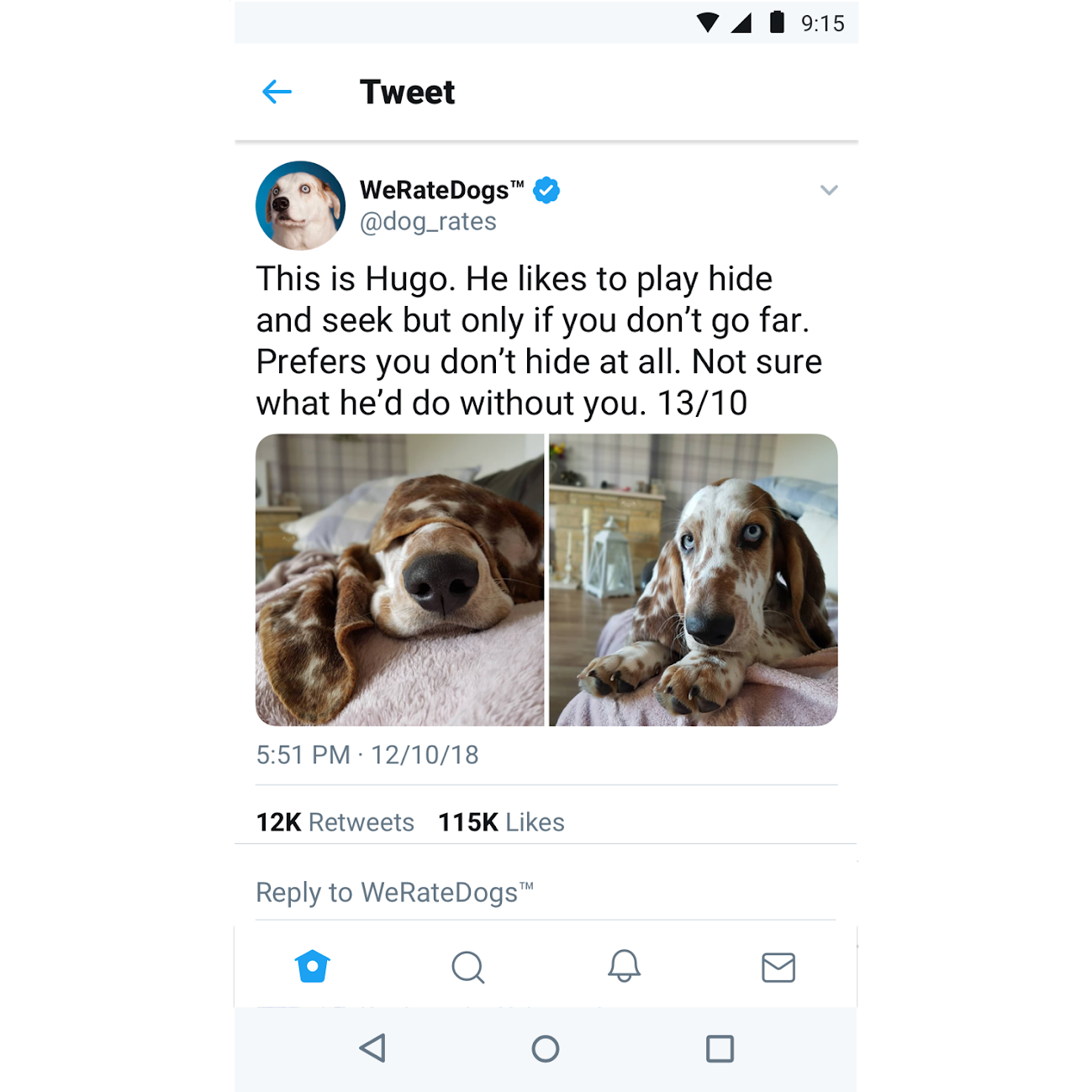 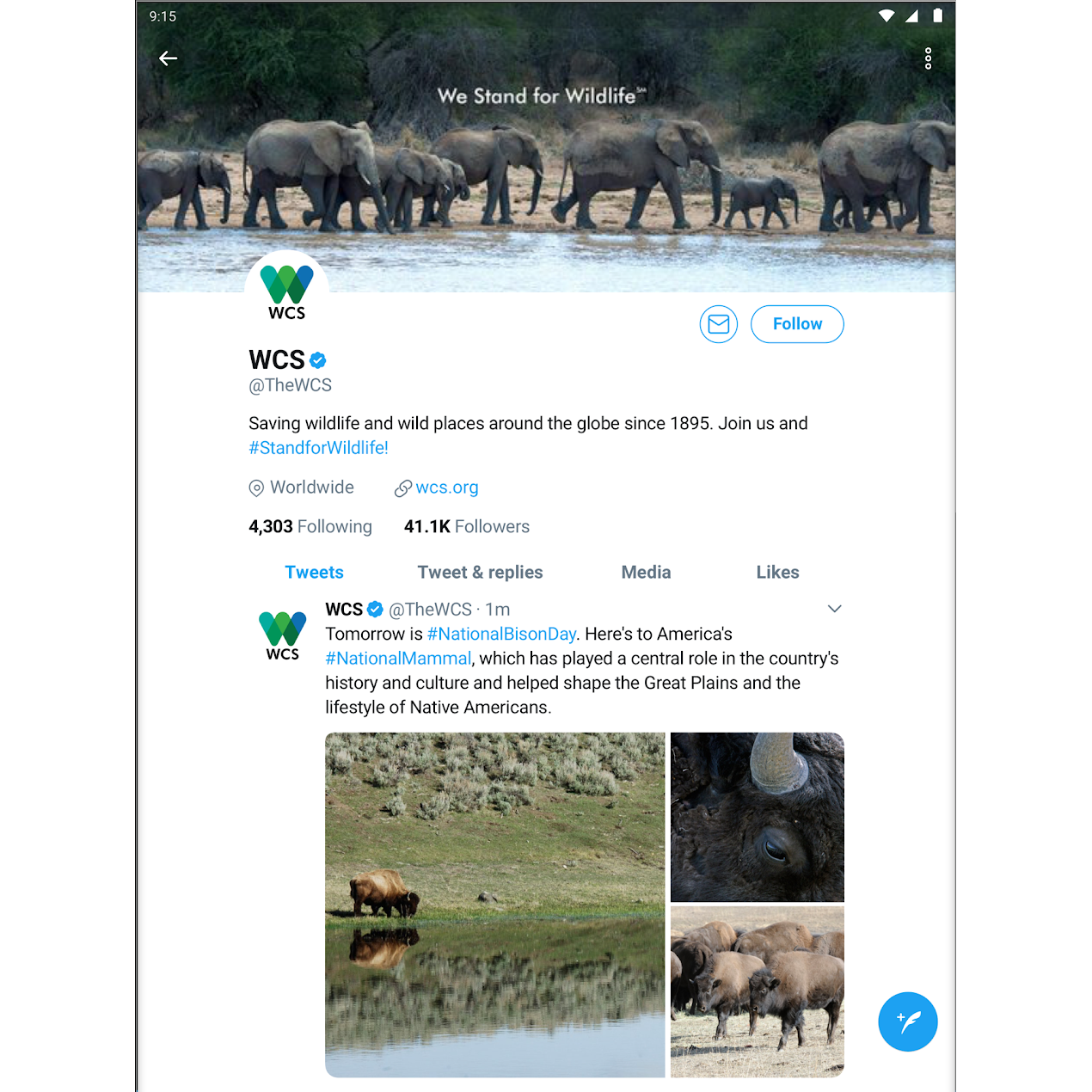 The official Twitter app for Android has come a long way since it was first released, and it has now really come of ages having evolved into a solid, stable platform that more than rivals the website. While this is a more powerful option than just tweeting through the website, there are certainly more powerful clients out there.

It’s not perfect, and there are more feature-rich third party tools available, but the official Twitter app is a solid performer