View and take control of the programs running on your PC 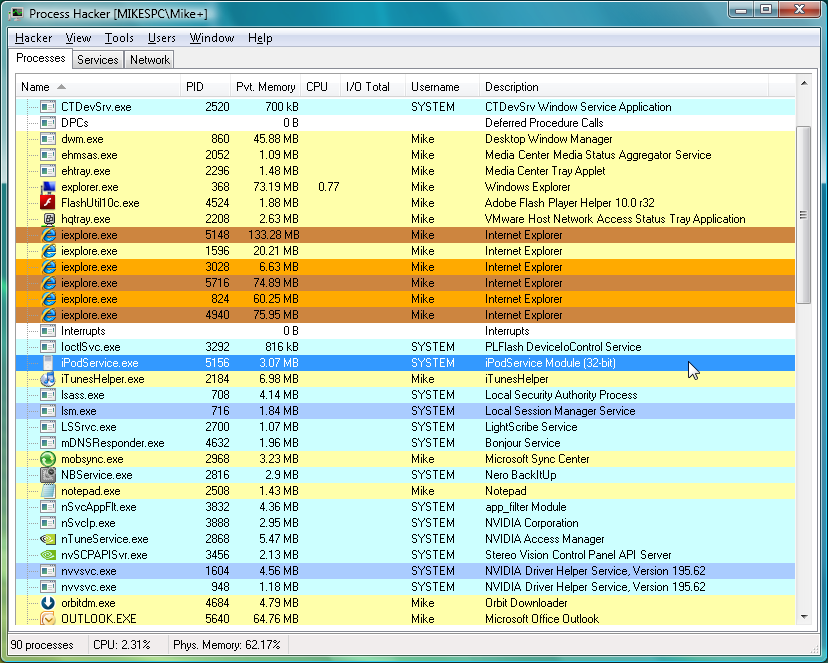 At first glance Process Hacker looks much like a colourful version of Task Manager, with a detailed list of currently running programs and the resources they're using. This is handy if, say, you want to know who's grabbing all your RAM, but otherwise isn't too exciting. Start exploring the menus, though, and you'll soon realise just how much this program has to offer.

If a background process has grabbed too much memory, for instance, then right-click it, select Reduce Working Set and Process Hacker will ask Windows to free some up, instantly giving more memory to other processes.

Are you worried that a process could be malware? Right-click it, select Miscellaneous > Upgrade to VirusTotal, and the file will be sent to the VirusTotal site for an instant antivirus check.

If you're more generally interested in what a program is doing, then Process Hacker can display details on its running threads, and all the files, folders and Registry keys it has open. Or, if you're wondering whether you've been infected by spyware, then you can always use the Network tab to show you every application with a currently open network or internet connection.

And if a process has locked up so hard that Task Manager can't shut it down, then turn to Process Hacker. It's Terminator option combines a number of clever techniques to shut down even the most stubborn process: if this can't help, nothing can.

You're also able to see the DLLs a program is using, monitor its performance through several graphs, search and even edit its memory, control your Windows services, detect malware by scanning for hidden processes, and a whole lot more. Process Hacker isn't for everyone - there are powerful options here that can crash your PC immediately, if you're not careful - but if you're experienced with Windows then this could be the best system utility you've ever installed.

Note that this is the portable version of Process Hacker.

Quickly see the processes, tasks and applications are running on your computer

View and take control of the programs running on your PC

A simple Task Manager - in an Excel spreadsheet 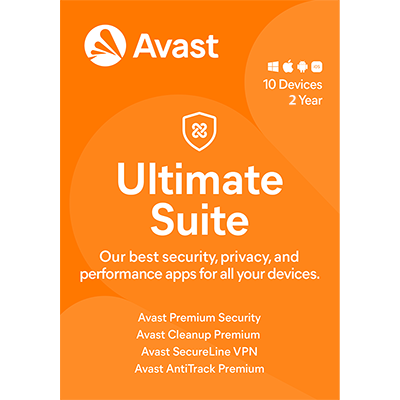