Access your EssentialPIM data on the go using your Android device 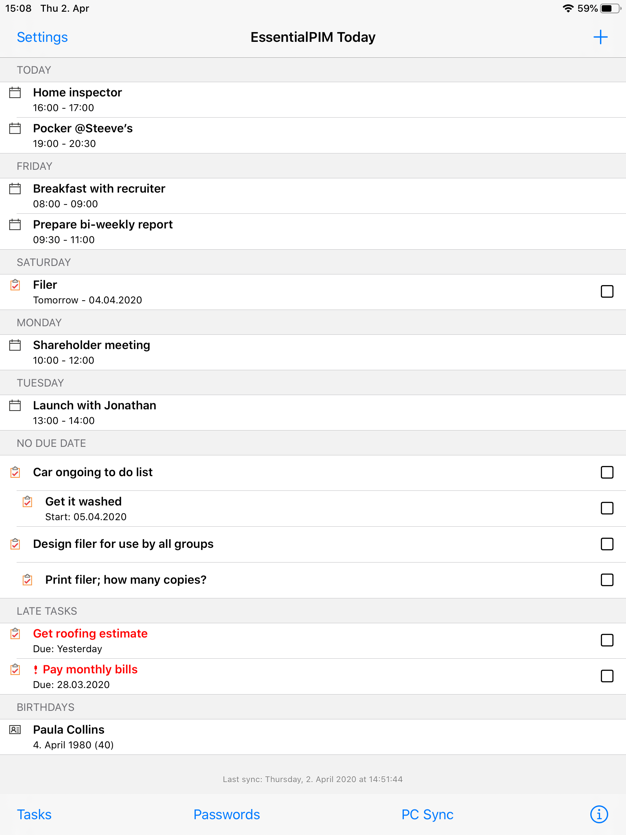 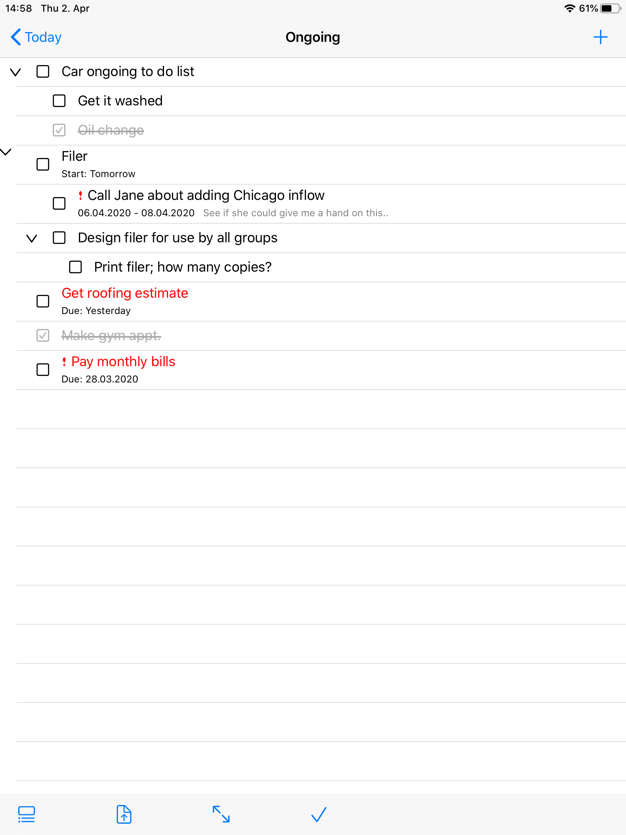 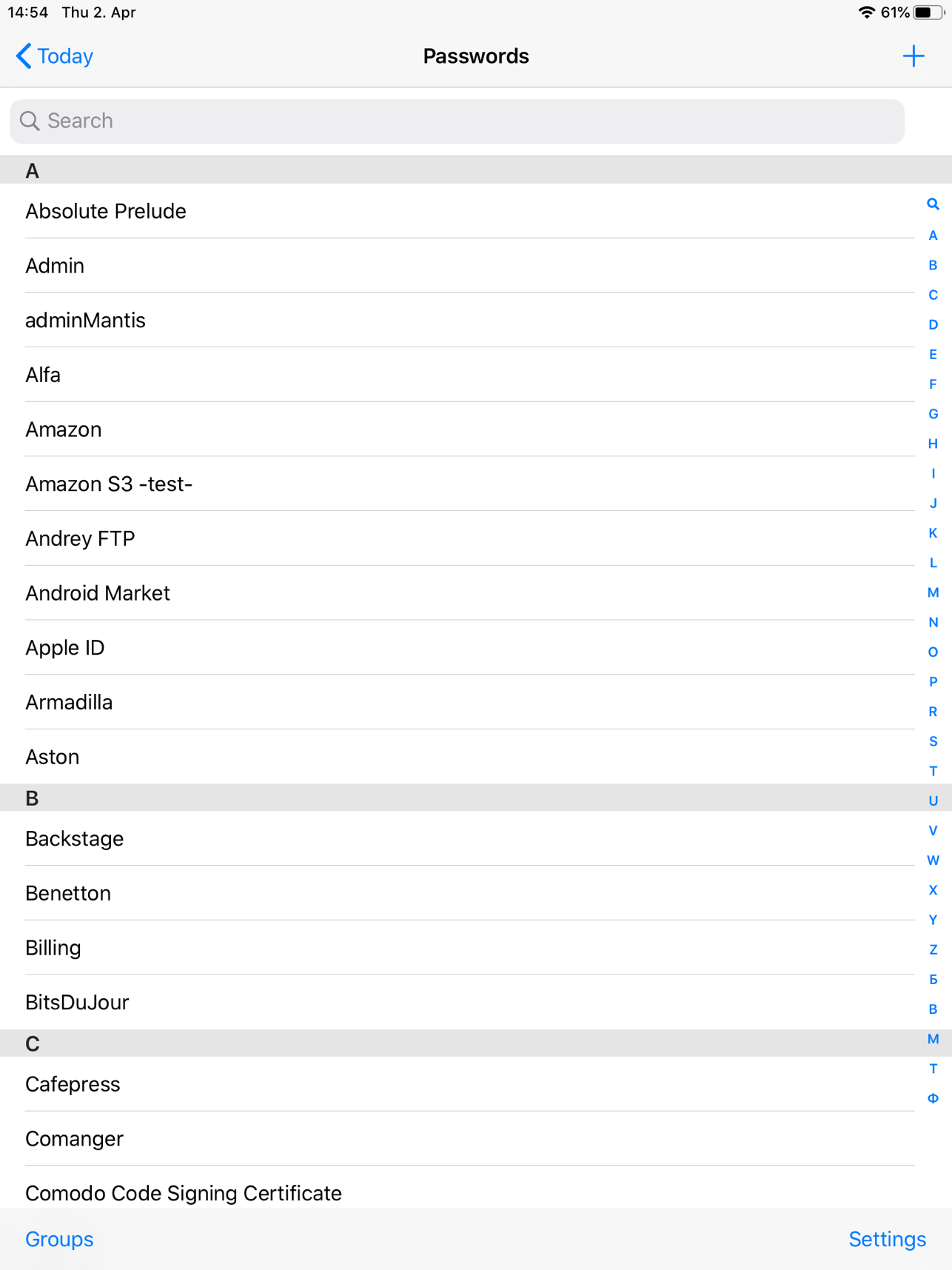 Both at home and in the office, we all have a great deal of information that needs organising. From contacts to appointments, EssentialPIM is a powerful personal information manager that makes it easy to keep on top of an ever-growing amount of information. The ability to store all of your email, addresses, lists and notes in one place makes the program a one stop shop for your organisational needs.

Thing is, you can’t always lug your computer around with you, so – perhaps mindful of this – Astonsoft has developed mobile apps for iPhone, iPad and Android. The Android version lets you access – and update – your contacts, notes, calendar, to-do list and passwords, with contacts being synchronized with the native app on your mobile.

In almost every way, the Android app is superior to its iOS counterpart: the interface is better developed, and closely resembles the desktop version to boost familiarity using it. Sadly, despite an ever-growing list of supported cloud providers, syncing quickly and seamlessly via the cloud requires you purchase EssentialPIM Pro 5.5; free users are left with the slightly clunky PC sync version – it’s wireless, but a little fiddly to set up and only works when EssentialPIM is running on your PC.

As apps goes, it does the job, which is critical. It’s a shame the screen is only formatted for mobiles, but problems syncing data appear to have been resolved on the whole, so long as you update the desktop version to 5.x.

A good first stab at extending EssentialPIM support to the mobile platform, but there’s still plenty of room for improvement.

Simple task management app that is quick and easy to use

Boost your text editing productivity with this powerful Notepad replacement

Add a virtual pointer to your screen to help with presentations

EssentialPIM 6.0 for Windows, 3.5 for Android released