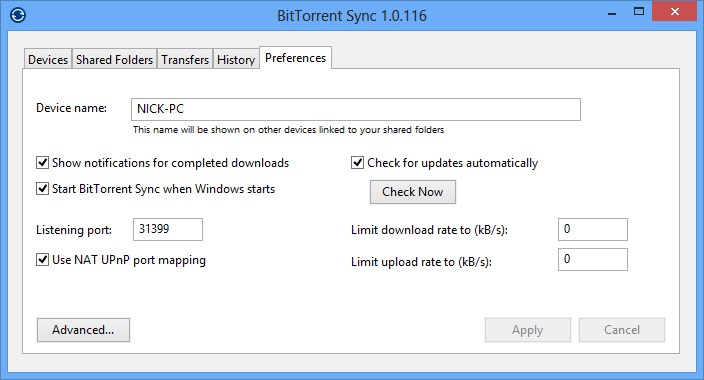 Problem: you want to sync large amounts of data between all your computers – and maybe a NAS device or two. You’ve investigate cloud-based backup, but are put off by the security implications of storing data in the cloud as well as the cost involved.

This is where BitTorrent Sync comes in. It uses P2P technology purely to shunt data between connected devices, so no copies of your files are stored online. No costs are involved and – because you’re using BitTorrent technology – you know your transfers will be quick. On the downside, your computers need to be switched on and connected at the same time for any syncing to take place.

Setup is simple: download and install the tiny client on your first Windows or Linux PC or Mac, choose Standard Setup and pick the first folder you’d like to sync. Each folder is given a “secret” – a lengthy alpha-numeric code, which you’ll need to enter on your second device when prompted should you want to sync with that folder.

Once setup, the client makes it easy to see which folders are shared with what devices, plus get an overview of where syncing is at. You can add additional folders to sync and share with other devices (or even friends, colleagues and family members), plus generate read-only and time-limited “secrets” for special circumstances.

Take the time to explore Preferences – here you can set limits to the upload and download rates to ensure your connection doesn’t grind to a halt during syncing. You’ll also need this should you need to manually open port-forwarding on your router – UPnP routers should work correctly from the off.

It’s all very simple and straightforward to set up, but note the program is currently in alpha, so expect issues. It’s a good idea to have a separate copy of any files or folders you wish to sync – just in case.

This could prove to be a winner, but with it still in relatively early stages of development, we’re reserving judgement – particularly with differential sync still to come. 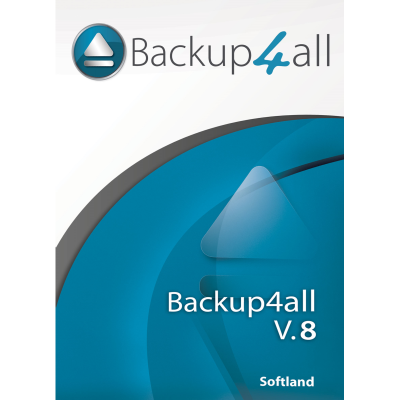