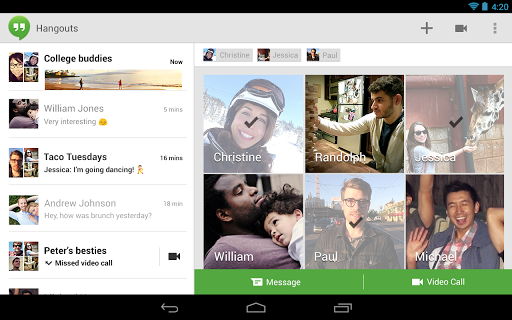 Google is a company that is firmly associated with communication. With Gmail it has email covered but when it comes to instant messaging and chatting, the picture has been rather fragmented. The aim of Hangouts is to create a unified experience for iOS, Chrome and Android users. Hangouts is available as an app for Android and iOS, as well as an extension for Chrome, and it basically serves as a replacement for Google Talk and Google+ Messenger.

The app looks pretty simple, but that is part of the appeal. The redesigned service makes it easier than ever to keep in touch with people who may be using different platforms, and as it is available in three different forms, it should perhaps come as no surprise that Hangout chat are synchronized between devices so you can move seamlessly from Chrome to iOS to Android without missing a beat.

Unlike some many other messaging tools, Hangouts does not feature different user statuses – such as away, busy or available. Every message is automatically archived so if you try to get in touch with someone when they are unavailable, they will just see your message the next time they fire up Chrome or use the app in iOS or Android.

With support for video chats including up to ten people, synchronized notifications as well as messages and easy sharing of files, Hangouts brings together the best features of the services it is replacing. If you are already a Google Talk user, the jump to Hangouts should be very easy, and while this is a very basic messaging system when compared to the likes of Skype or Whatsapp, there is a quiet elegance that demands attention. 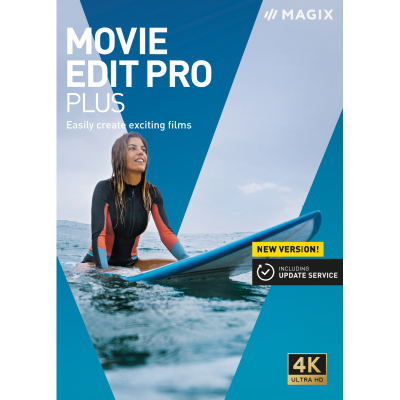