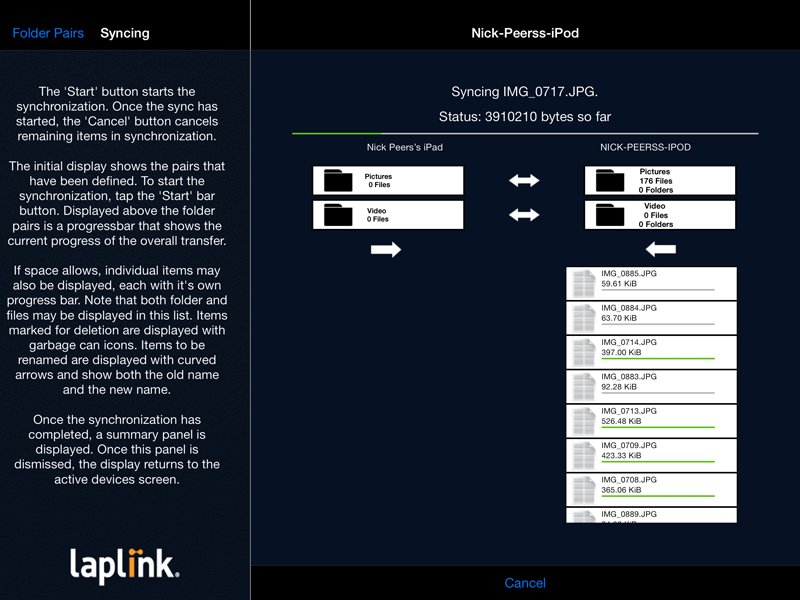 One way to sync data across PC, Mac, Android and iOS is via cloud storage, with most apps – including SkyDrive, Dropbox and iCloud – making it possible to keep everything up to date wirelessly. The downside of this approach is that you typically need to be online to connect to your cloud-hosted data on your mobile or tablet – you can download individual files, but it’s a bit of a faff.

In either event, you’ll need access to your local Wi-Fi network to use Laplink – it doesn’t work over internet connections and neither does it automatically keep your files in sync, you need to manually run the sync process each time.

Fire up the app and you’ll be asked to create a username and password for secure sync – if this isn’t an issue, just flick the Requires Authentication switch to Off. Other settings allow you to protect your files from being accidentally removed during the sync process and tweaking networking protocols, but the defaults should be fine for most people.

Then tap Sync and do the same with your other device – you should then see it appear. Tap this and you’ll be given the simple option of choosing whether to sync photos and/or video, plus which direction you’d like the sync to go (one-way in either direction, or both ways for true sync).

By default you’ll see nothing is available for selection – that’s because Laplink will only sync items filed under LaplinkSync, which you’ll need to do manually from the Photos and Videos apps. While it prevents you inadvertently swamping one device with the other’s content, it is fiddly and far too much hard work.

The app is also a little flaky in places – unexplained crashes every now and then, plus a user interface that makes it hard to return to the summary screen during the sync setup process. It feels like something that’s been rushed to market with key functionality missing – background and scheduled sync being just one feature we’d have liked to have seen in this initial release.

Sadly, at the moment the iOS version of Laplink Sync is by far the weakest link in the chain – hopefully future versions will add much-needed functionality and improve stability. 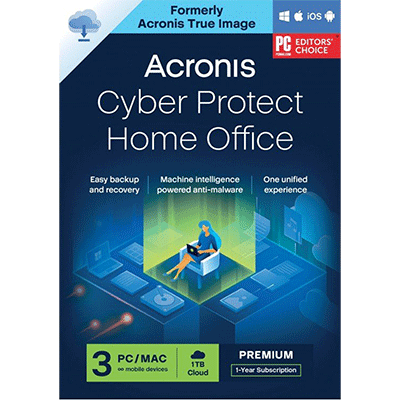