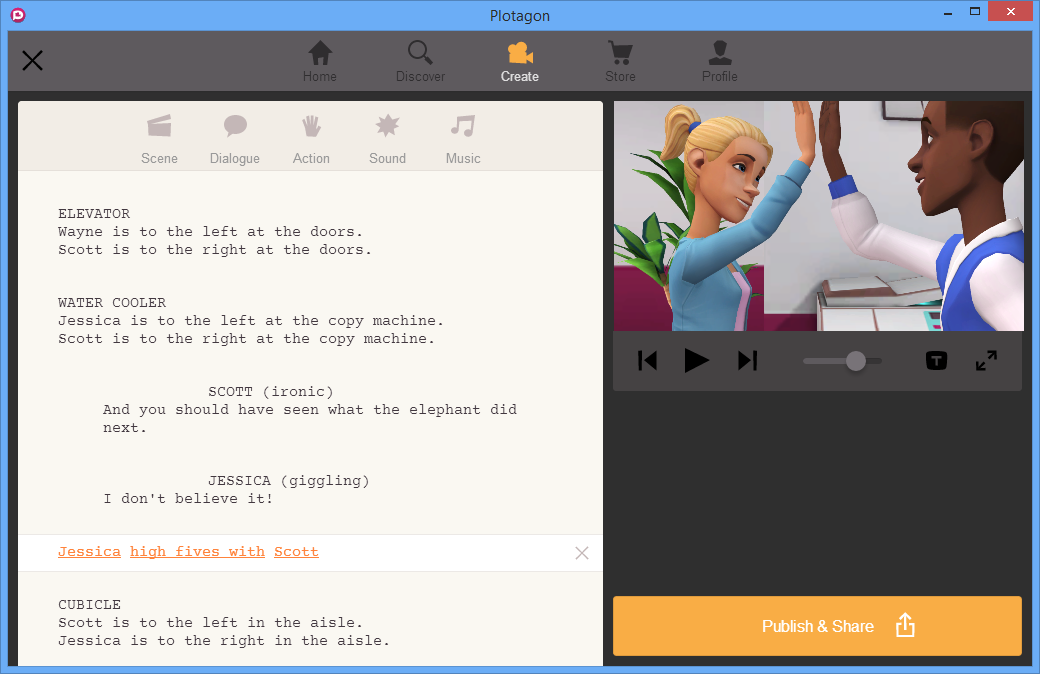 Plotagon is a free tool which makes it easy to create simple 3D animated videos.

There's no need for any animation experience, as your movie is built entirely from Plotagon's own 3D library. You'll start by choosing the scene (a classroom, maybe the water cooler), then add the characters, enter some dialog, customise this with an action or emotion (afraid, bored, facepalm), perhaps add an animated action on its own (handshake, kiss, slap).

If you think this sounds limiting, then you're right. Especially as the program comes with only two scenes and four characters. You can customise the look and name of your characters, though, and there are more free and premium items (typically $0.99 each) in the Plotagon store.

For example, as we write free scenes include an "Airport Check-in", "Security check", "Airplane" and "Airport control tower", certainly enough to fill a few minutes, and they're all yours for a click of the Download button.

Expanding your scene and character library gives you a little more scope, but you'll soon run into some major brick walls. You might like a scene which opens with a crowd, or where someone arrives or storms out - but it's not going to happen. When you set up a Plotagon scene you must choose two characters to be in it, neither of these can leave, and you can't add anyone else.

Still, the program is extremely easy to use, and there are opportunities here. Just being able to customise two characters to look like your friends, then have them speak your dialog, could be a lot of fun. And when you're finished Plotagon can publish the results online for sharing with others. But don't expect too much: the program is more about creating a 30 second comedy sketch than some Oscar-winning animation.

Plotagon is easy to use, but also very inflexible - ambitious animators will find themselves frustrated in minutes. Still, if you don't expect too much then there's some fun to be had here, and it could keep your kids entertained for a while. 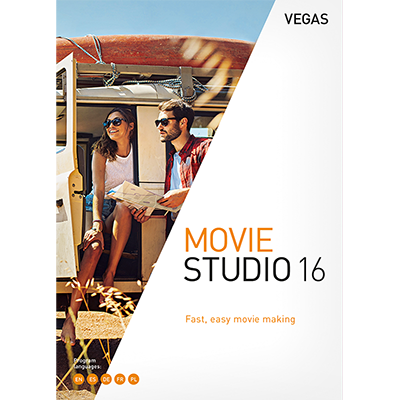