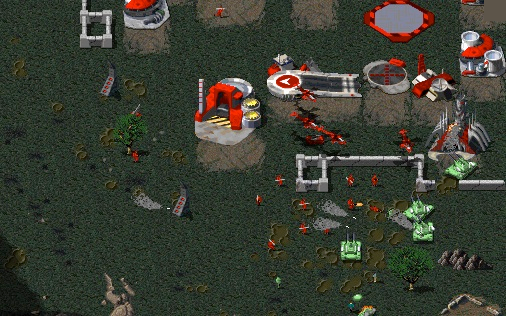 The authors are also adding support for single player campaigns, which will provide more of a mix of missions. Although if you need extra entertainment right now, then you can always join a multiplayer game, or set one up yourself.

Please note that this is the 'Playtest' which is the beta/experimental version.

The 'Playtest' 20191102 adds these fixes/enhancements (see entire changelog for more):