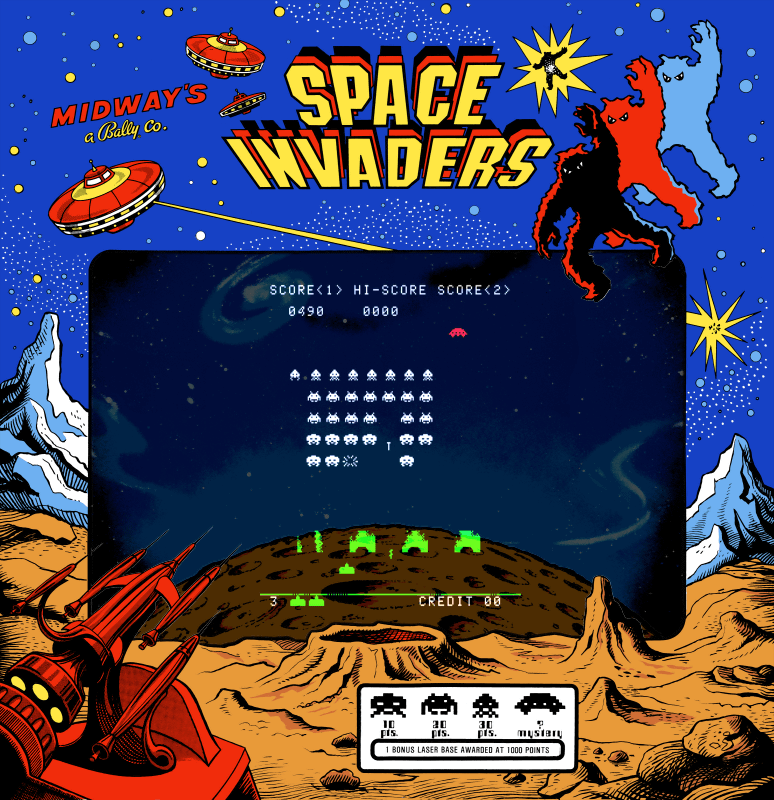 See What's New for more information about this release.