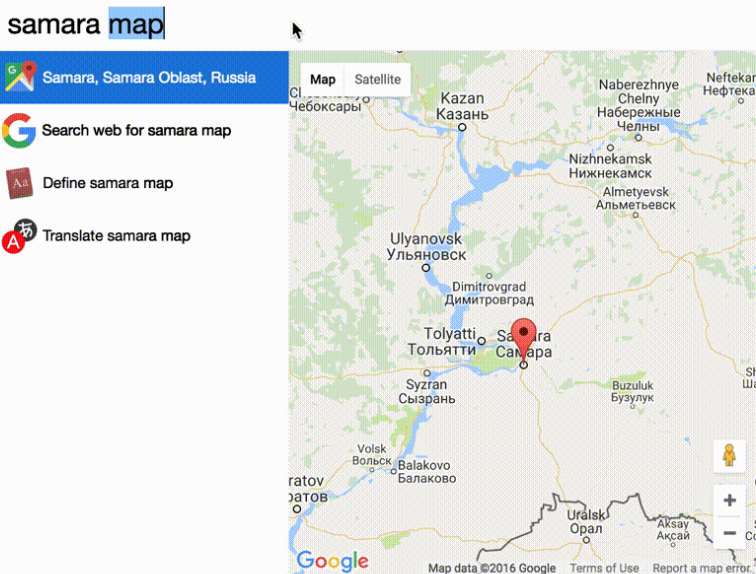 A Cerebro is a simple search bar for locating and viewing files, launching programs, running web searches and more.

Press Ctrl+Space to launch Cerebro, start typing and it updates in real-time to show what you can do. We typed Paint, for instance, and saw options to launch Paint or Paint.NET, search the web for "paint" or translate the word. We continued, typed "Painting", the app launch items disappeared and we saw web search options including "painting games", "painting ideas" and "painting kitchen cabinet".

A built-in expression evaluator accepts input like "2+2" and runs the calculation for you.

There are also some issues here. The program is supposed to be able to locate data files, preview and launch them, but this didn't work for us-- a fairly major issue in a search and file manager.

There were other signs of problems in the program launcher. Cerebro found shortcuts for files when we typed their name but gave them all the same "broken" shortcut, presumably because it couldn't find or extract them.

The program has a lot of plugins to enable searching sites like Twitter and IMDB, or integrating with other services. We tried a chocolatey service to see if we could install something, but nope- there was no sign of that working, either.

Why? We don't know, but the lack of documentation is probably a major issue-- we spent most of our time guessing or experimenting to try and figure out how something worked. If you try for longer or some documentation appears you'll probably be better off.

Cerebro works well in some areas, but seems to fail entirely in others, and a lack of documentation makes it difficult to figure out where the problems are.

Beware, it's also a Chromium-based app and tends to hog large amounts of RAM. On our test system it had 5 processes grabbing almost 200MB, a sizeable amount for a program which needs to be running all the time.