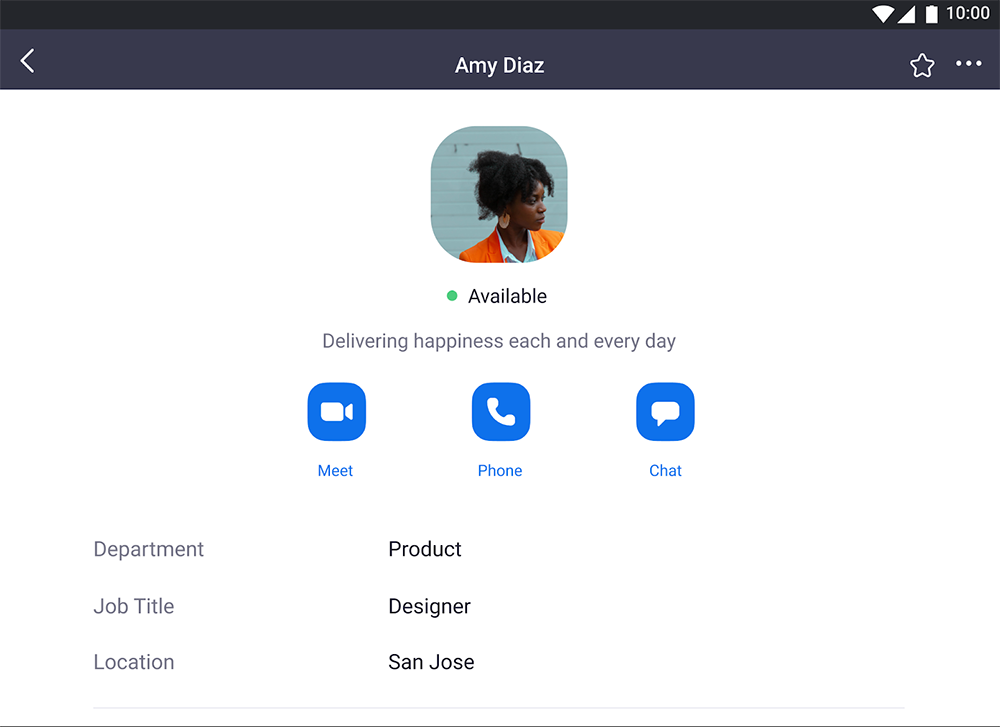 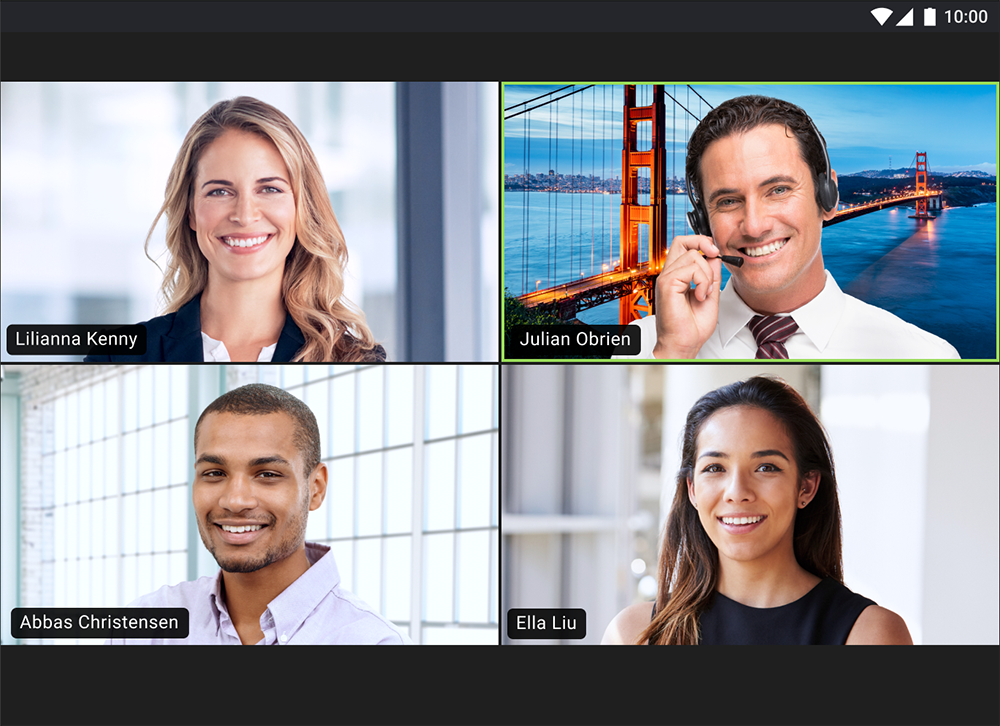 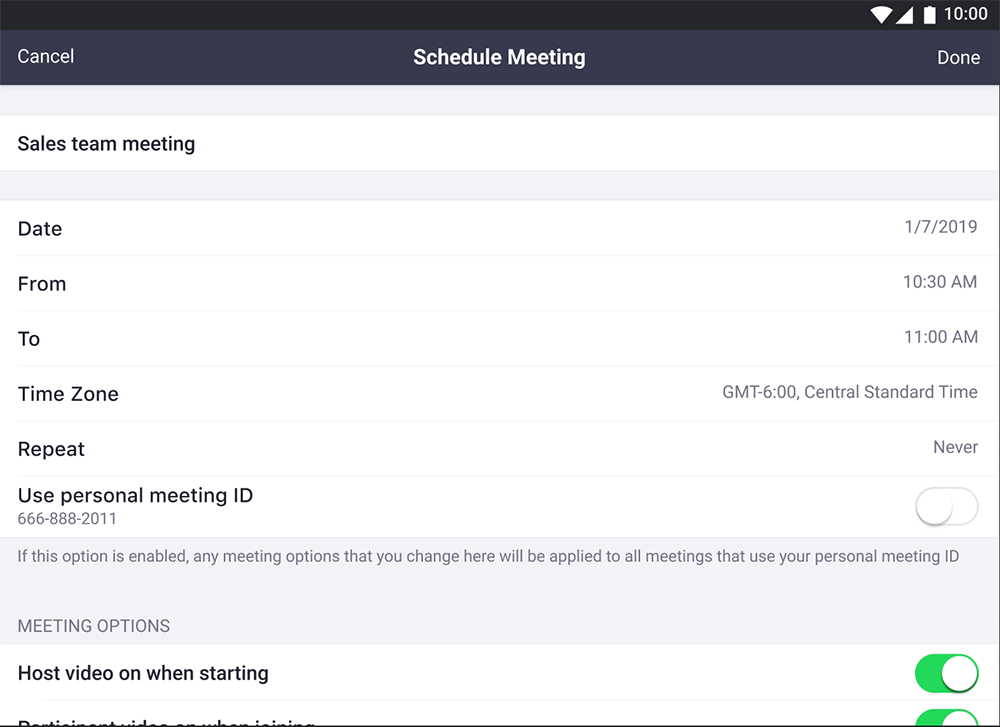 When the need arises to conduct remote meetings and video conferences, you really need to consider how many people are going to be involved before choosing which service you're going to use. Something that immediately stands Zoom in very good stead is the fact that even with a free account there is support for up to 100 participants in a video chat.

While there is no limit on the number of meetings you can host with a free account, you are limited to meetings of up to 40 minutes – although there's nothing to stop you from immediately restarting a meeting once this time limit is reached.

Free users can enjoy video conferencing, whiteboarding and screen sharing, and there is the option of creating breakout rooms for private chats. It is also possible to record meetings so you can refer back to them at a later time. Everything is secured with SSL and AES 256 bit encryption, but there is some controversy about the fact that Zoom does not offer end-to-end encryption.

For businesses and groups that have slightly greater needs, a Pro account is available priced at $14.99 per month per host, and this increases the limit on meeting length to 24 hours, add more control options, offers Skype interoperability and includes cloud storage for meeting recordings. There is also a Business tariff available price at $19.99 per host per month, increases the maximum number of participants to 300, and adds a number of other business-centric features.

When the coronavirus pandemic hit the world in the first half of 2020, Zoom became unexpectedly popular due to a sudden increase in the number of people working from home. This was something of a double-edged sword for both company and its customers. While the boost in popularity was great for business, the increased userbase and wider testing highlighted a number of privacy and security failings in the service.

While this was far from great news for user, Zoom quickly committed to addressing the issues that had been found, and the result is version 5 of the software. Although there are currently still a few things to resolve, Zoom is making good headway and keeping to its word of fixing what's wrong before adding any new features.

Zoom got something of a bad rap because of security and privacy issues, but it has always been a fundamentally solid service. With the company working hard to fix the problems it knows exist, the software is going from strength to strength as it learns from its mistakes. The feature set speaks for itself, but it's the number of users that are supported for free that really works in Zoom's favour.