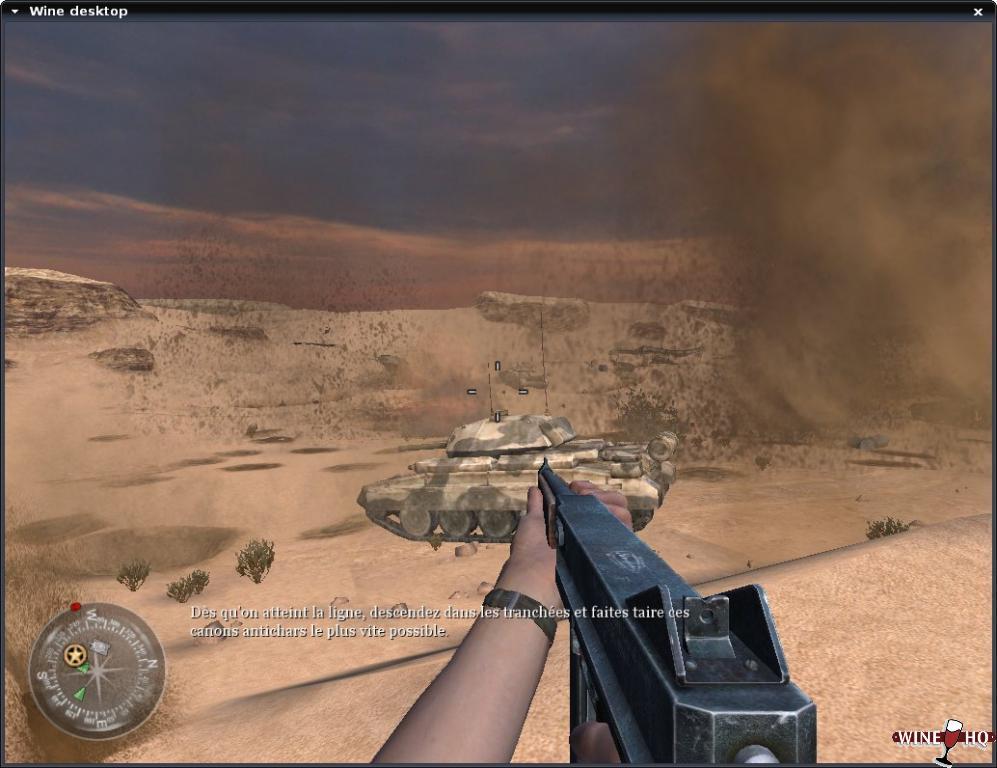 WINE is one of those recursive acronyms so loved by geeks, it stands for Wine Is Not an Emulator. So if that's what it is not, what is it? The short answer to that is that it is really an emulator, but not of a complete computer like VirtualBox or VMware. WINE emulates the Windows API, the application programming interface, so that you can run Windows programs on Linux. The programs think they are running on Windows but Wine is providing a translation layer so they actually run on your Linux desktop.

Unlike the virtual machine emulators mentioned previously that emulate a complete computer, this runs a single program, so it is faster and more integrated with the rest of the software you are using. On the other hand, the lack of a complete Windows operating system means that not all programs work with Wine. On the plus side, there's an awful lot that do, including Internet Explorer, Office and many other applications and games. Each Windows application opens in its own windows, just like it would on a Windows desktop, and each one can be moved around on the Linux desktop as if it were a Linux application.

Because the applications are simply using the Wine libraries instead of the standard Windows ones, there is no significant performance hit. In fact, the better efficiency of the underlying operating system, especially as it is not burdened with virus and malware scanners running in the background, means that applications can actually run faster on Wine and Linux than they do natively on Windows.

If one or two specialist applications, or your favourite games, are all that is keeping you from switching to Linux full time, try running them with Wine and you may be able to move away from Windows altogether.

It may not run every windows program, but Wine is still incredibly useful for switching to Linux completely.

What's new in 8.0 (see the announcement for more info)?