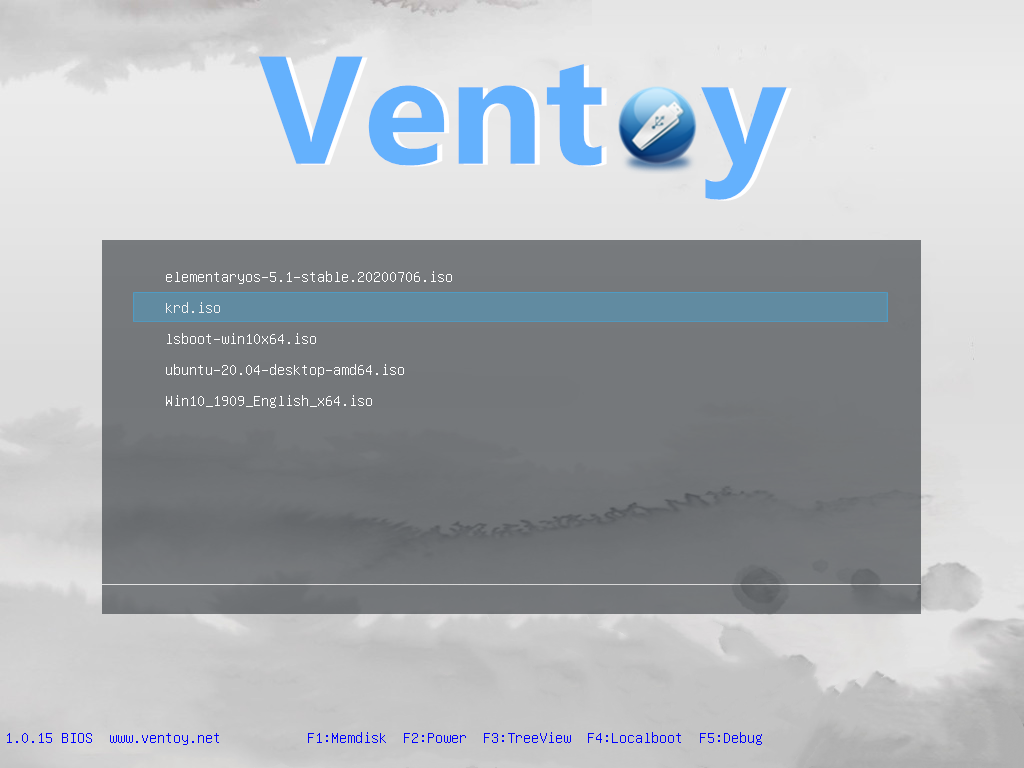 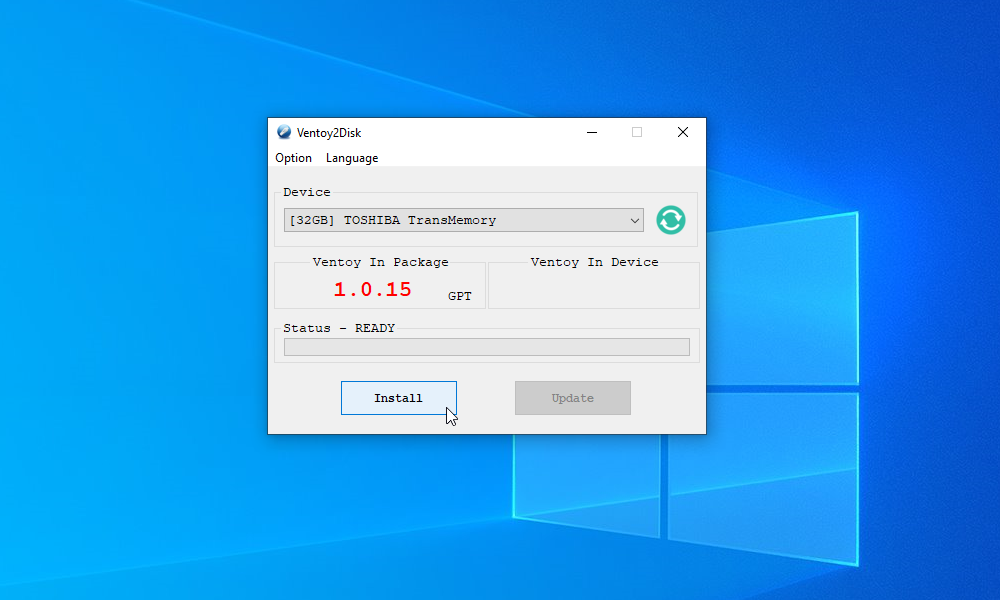 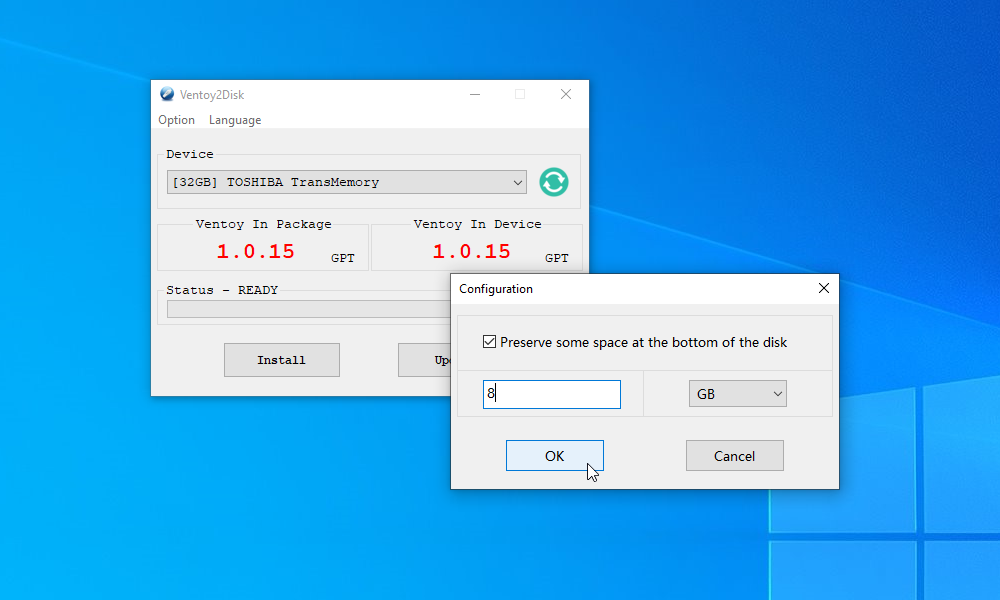 How many boot discs or flash drives do you own? It’s possible to build up quite a collection, from Linux live CDs and antivirus rescue discs to boot media for apps as diverse as drive imaging to data recovery. Aside from the expense of burning discs or investing in more and more flash drives, there’s the question of clutter. Open a drawer and unless you’ve labelled them all, which drive contains what boot media? Not to mention the faff involved in writing new images or burning new discs when the boot media gets an update.

No more. Ventoy is a brilliantly conceived – and executed – fix to all of this. Instead of five, six or however many boot discs you need, everything is stored on a single flash drive. The larger the flash drive, the more boot media you can install on it.

Better still, there’s no complicated image-writing procedures involved. Once Ventoy is set up on your flash drive, just copy the boot image files to the drive, reboot and Ventoy will allow you to select which one you wish to launch from its own boot menu.

It’s elegantly simple, but there’s a lot of ongoing work behind the scenes. Since its initial release, for example, Ventoy has added official support for over 300 ISO images, developed a plug-in model to facilitate more complex needs, such as persistence support for Ubuntu, Linux Mint and elementaryOS live images, and widened its overall compatibility – for example, to support Secure Boot mode (although this was hit and miss in our experience).

For the average user though, this is overkill. Windows users should download and extract the program, then launch Ventoy2Disk.exe, choosing to run it if the SmartScreen filter pops up. Select your device from the dropdown menu and click Install to wipe it clean and place Ventoy on it. Once done, just copy your ISO files across to the drive, reboot and select your chosen boot disk from the list.

When a boot disk is updated, just copy the new ISO to your flash drive (you can remove the older version or keep it in place for compatibility purposes). Ventoy itself is frequently updated with new features too – rather than force you to start again from scratch, just run the latest version and instead of clicking Install, you can click Update to update it to the latest version.

There are some teething problems to iron out – but for most people, you should be able to enjoy consolidating all your boot media on to a single flash drive. Now, what to do with all those spare drives…

If you’re looking for one boot disk to rule them all, Ventoy is close to becoming that disk. Rapid development means any remaining teething problems will hopefully be fixed quickly.

Powerful self-booting administrator's toolkit that fits in your pocket.

With 100 diagnostic and repair boot apps, everything you need to deal with a reluctant computer

Clear your PC of ransomware with this free boot disc

The original live DVD system, and still one of the best.