Powerful archiving tool makes its long-awaited bow on the Mac. 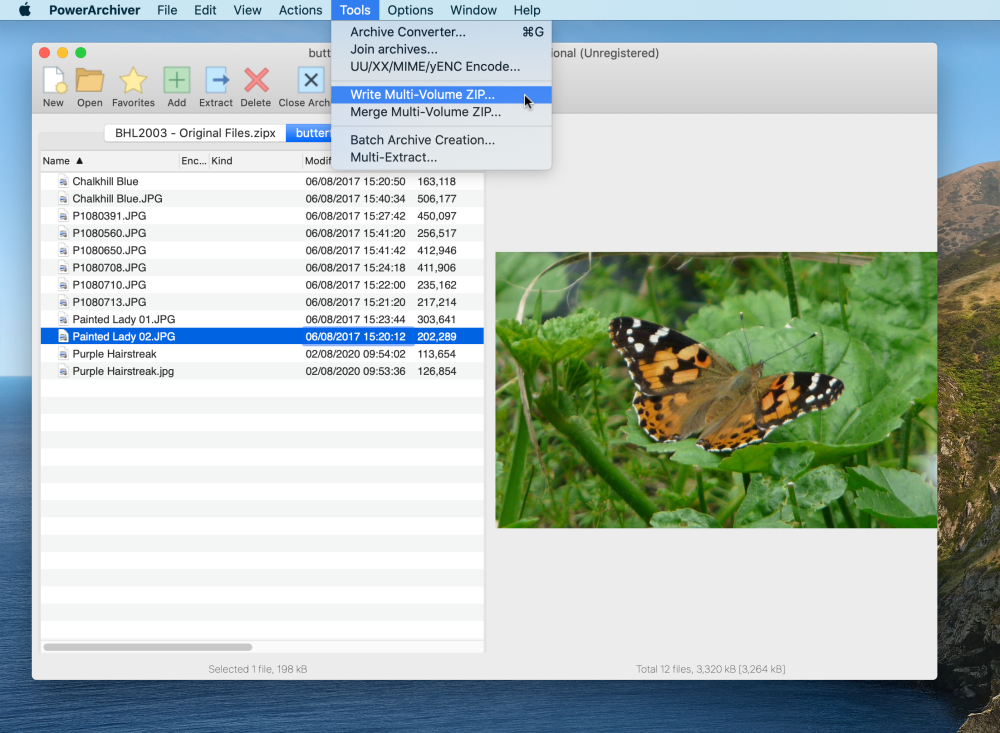 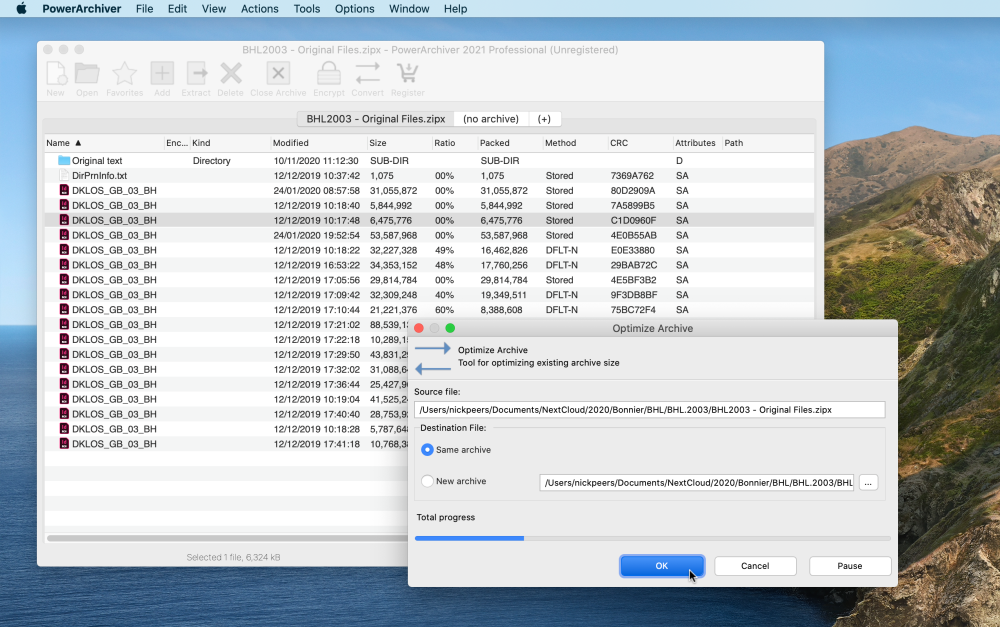 Why can’t the world just stick to one simple compressed format like zip, we hear you cry. There are all manner of reasons for choosing a different format - .7z is open-source for example – but most OSes can only handle a limited number of compression formats natively. This is where a dedicated archiving tool come into play, and there’s none more comprehensive than PowerArchiver.

It supports so many file formats (over 50 at last count) that it’s pointless to list them all – suffice to say pretty much any archived format can be read, and the key ones (including of course zip, 7-zip, TAR, GZIP and even ISO) can be written to as well.

The app supports high levels of encryption, with multiple methods supported and support for encrypting and signing Adobe PDF and Microsoft Office documents too.

If you're more concerned about the program's practical benefits, there are plenty. It's extremely fast, for instance. VSS and UAC elevation support mean it can cope with problems where other tools fail, compressing files even if they're in use and need administrator access to read. and there are tools to repair archives, convert them between formats, create self-extracting archives and a whole lot more.

After years as a Windows-only product, ConeXware unveiled its first Mac release in 2020. The app doesn't yet possess all the features found in the Windows version, but the core tools are all in place. The product is now available to purchase - we'd suggest giving the trial a good run out first, as things can be a little clunky in places and it's not as intuitive as it could be - no drag-and-drop support for adding files to archives, for example. Given the progress of the Windows version, though, we'd envisage this appearing sooner rather than later.

It's got some way to go to catch up with all the features on offer from its Windows cousin, but if you're looking for more control over archiving files, PowerArchiver is definitely worth a road-test. 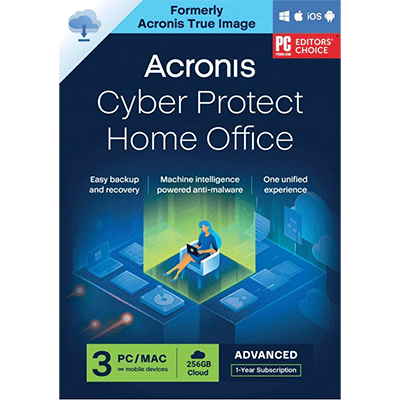 The famous file compression tool gets an iOS app

Powerful archiving tool gets a facelift and new features.