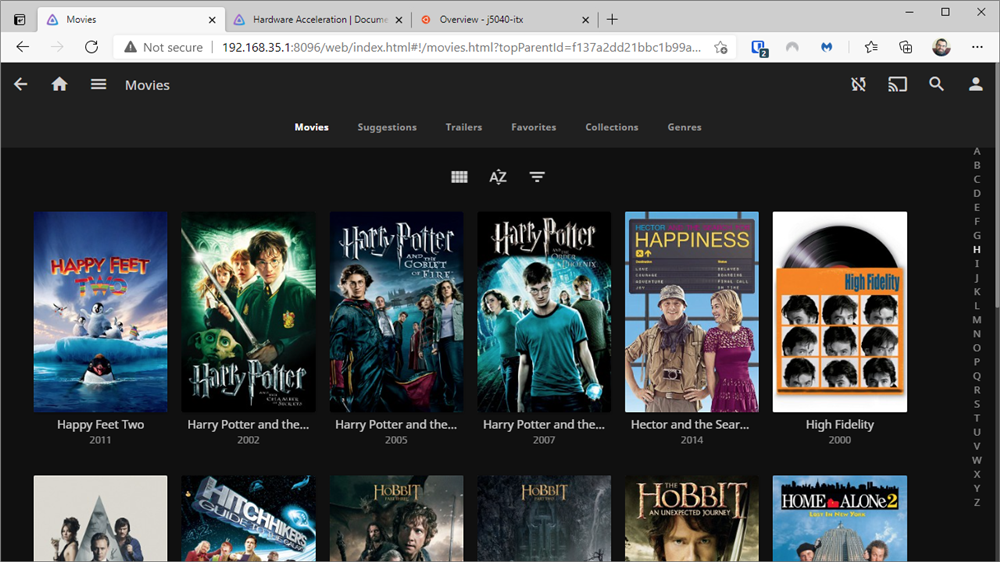 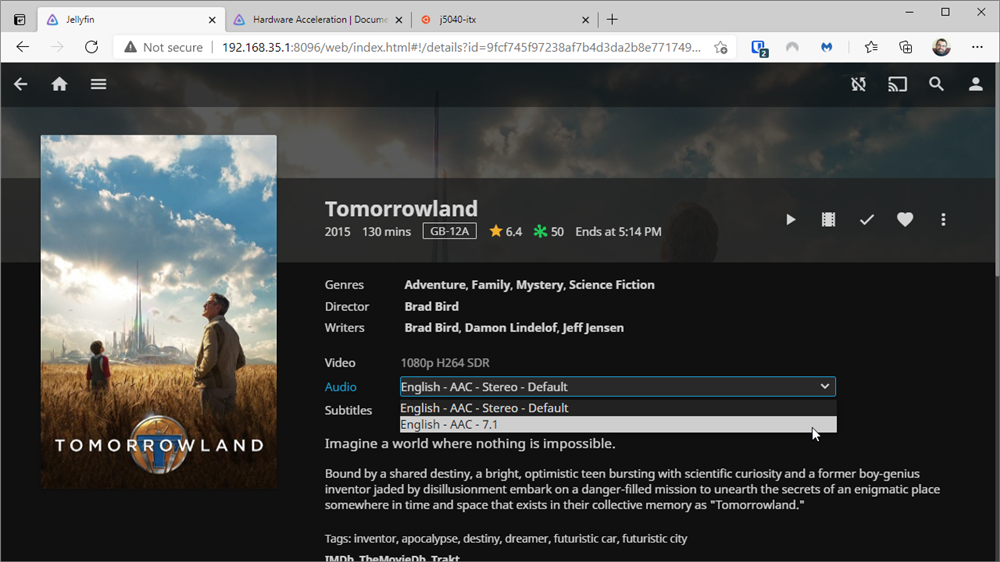 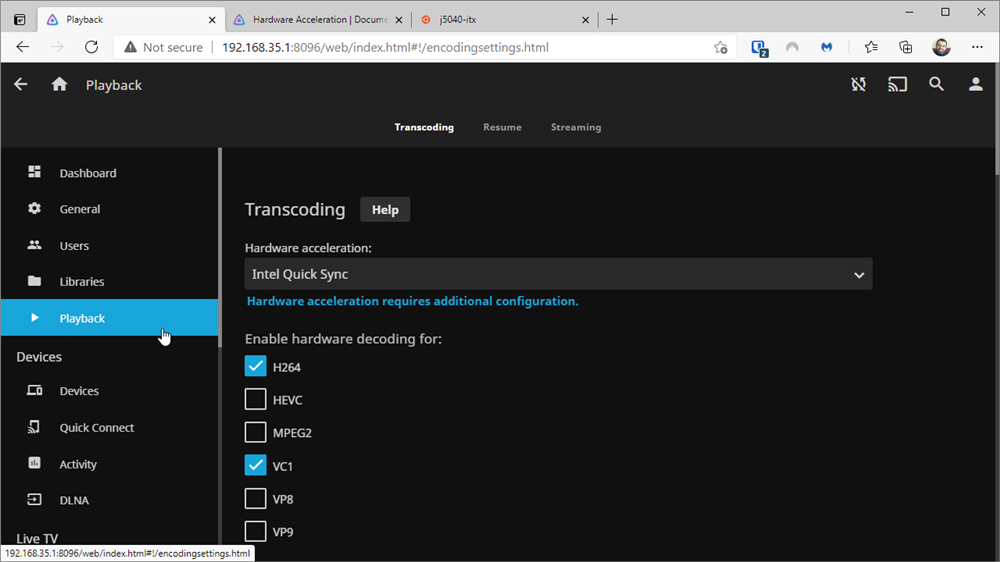 Think all-singing, all-dancing media server and one of Plex or Emby comes to mind. They’re both great tools, but lock many of their best features behind a paywall. If you can’t justify an ongoing subscription (or afford an expensive one-off purchase), must you make do with a limited set of features?

Over the past 18 months or so, development has started to take off, and now you can enjoy many of the best features of both Plex and Emby – including live TV support, multi-user access, support for hardware transcoding and even the recently added PlayNow sync features that let you watch content together with far-flung friends and family – all without paying for the privilege.

But Jellyfin comes with several advantages of its own. First, there are no cloud-based authentication systems to navigate so you can run a fully local server if you wish. Like Emby, it supports multiple users, letting you give friends and family their own curated – and customisable – access to your server.

A server lives or dies by its client support, and Jellyfin has again made huge strides in this area – all major desktop and mobile platforms are covered, plus there’s an app for Roku boxes, Android/Amazon Fire TV platforms as well as growing support for smart TVs.

Setup is relatively simple, and this – and the user interface – will be familiar to anyone porting over from Emby. It should also respect existing media-naming conventions, making it easier to transfer libraries from either Plex or Emby too.

Playback works well, and while it’s not as slick and fast as Plex, Jellyfin is worthy of a test drive – install it side-by-side with your existing media server and see how it compares.

A completely free alternative to Plex and Emby sounds too good to be true, and while it’s not quite as polished as its rivals, Jellyfin is definitely a great option for those looking to build a media server with no ongoing subscription costs.