Strip metadata and revealing information from your digital photos 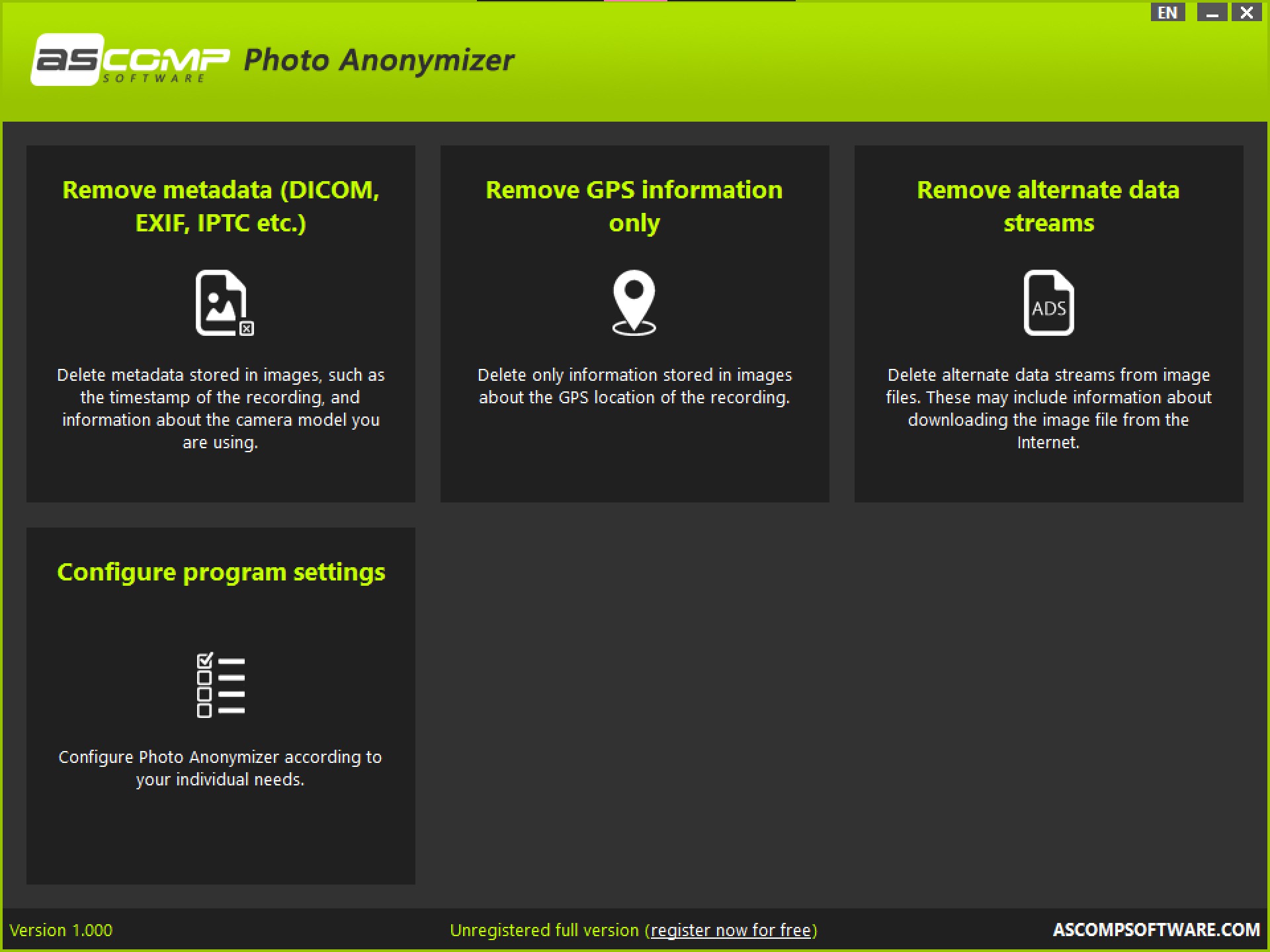 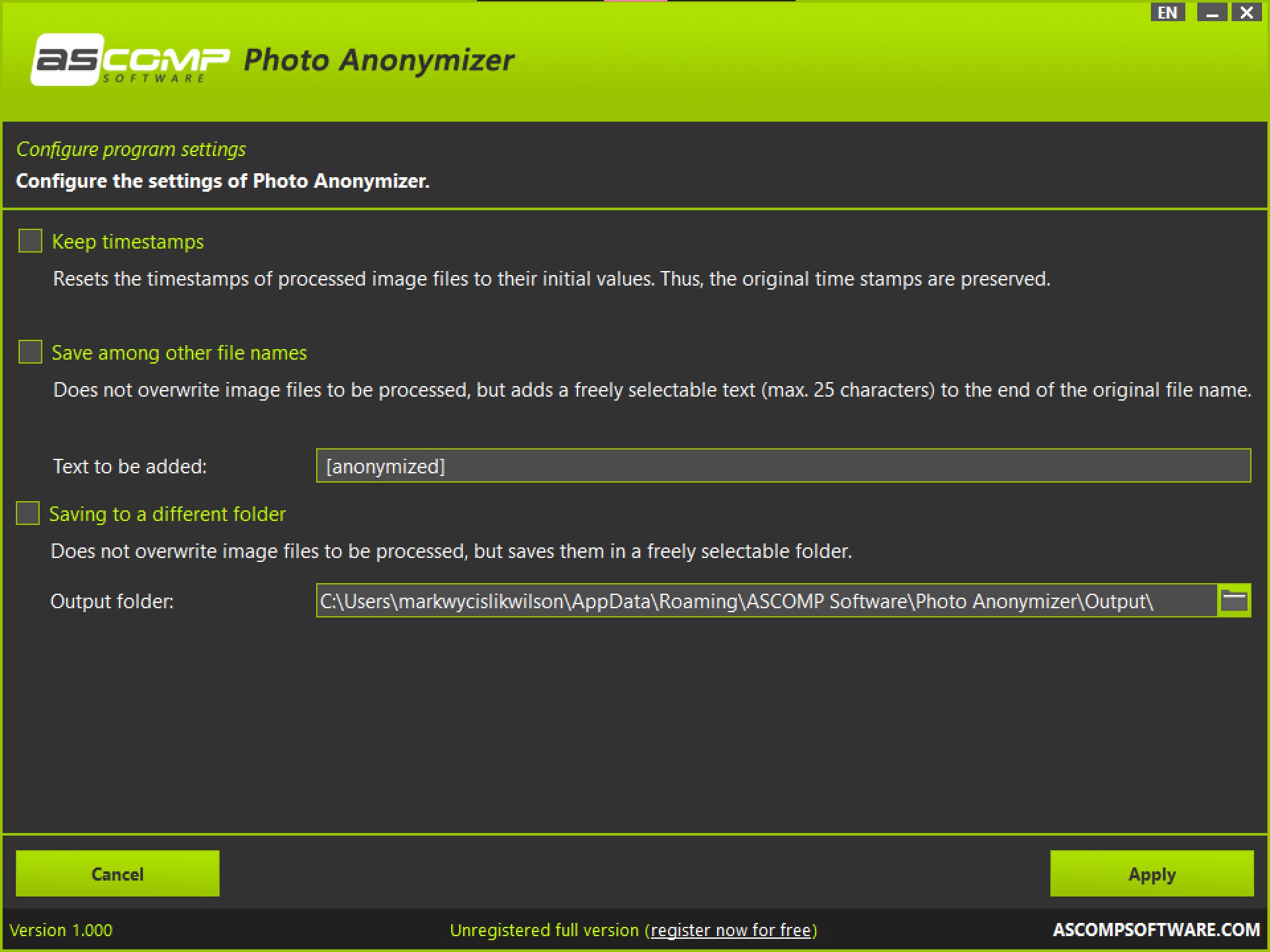 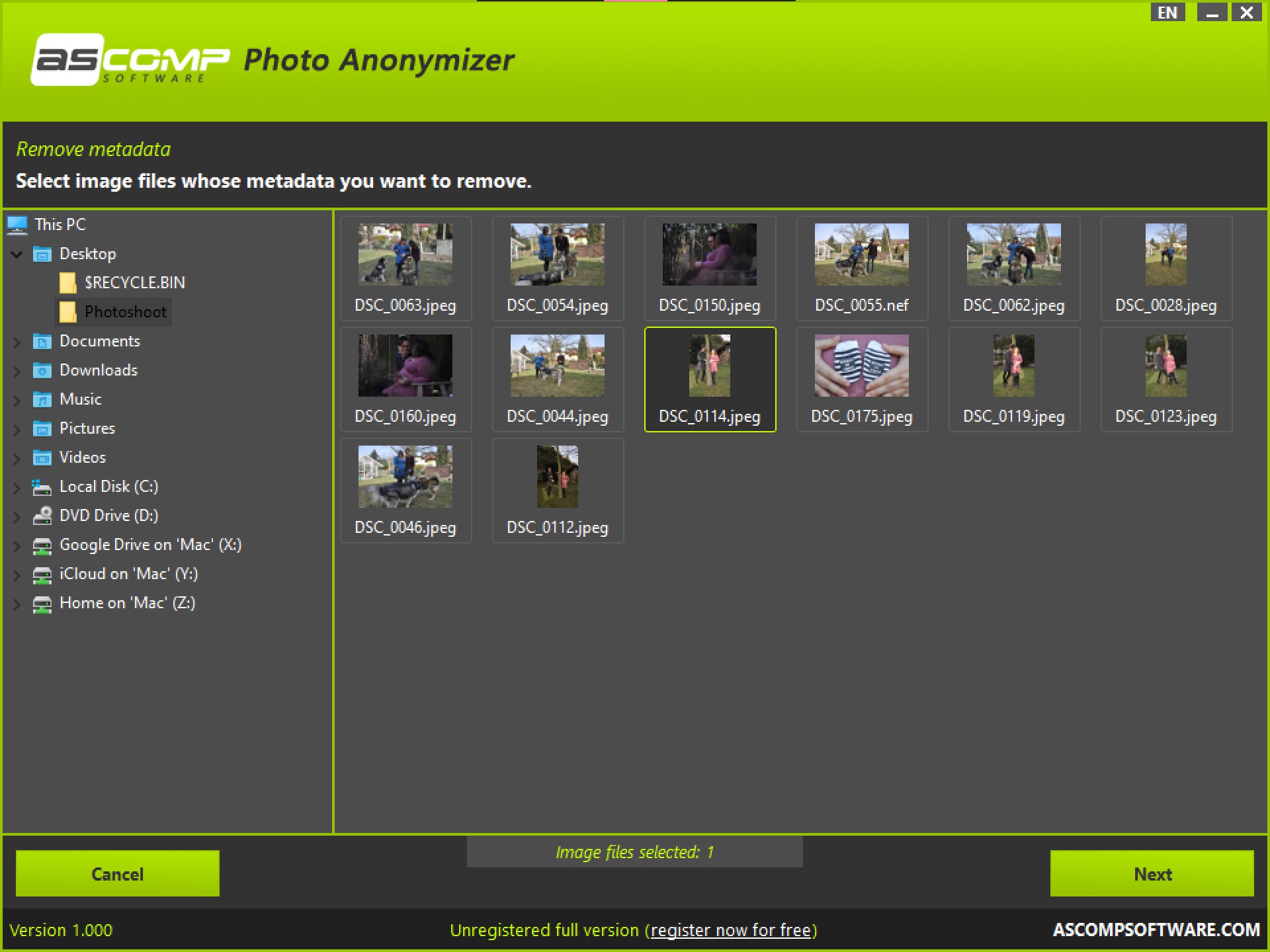 Numerous social media platforms have made us all used to the idea of sharing huge numbers of photos online, often without a second thought. And while we are, generally speaking, fairly good at protecting our privacy online, we do not tend to think about the fact that the photos we share can be incredibly revealing.

We're not talking about the contents of the photos themselves – although this is clearly a consideration – but the hidden metadata generated by cameras, photos and software. Data attached to images in EXIF, DICOM, IPTC and XMP formats can reveal a huge amount of data including information about the device used to take the photo, where it was taken (thanks to GPS), dates and times and much more.

In some cases, this may not be a concern but exposing locations can pose a security hazard in some circumstances. What is particularly worrying is that no special software nor advanced technical knowledge is needed to access this information – it can easily be seen in both macOS and Windows. Some cameras include the ability to change which metadata is stored when you take a photo, or even block it from being saved completely, but this is certainly not always the case.

And this is where Photo Anonymizer can help.

In terms of what it can do to protect you, the software does exactly what the name suggest – it helps you to remove potentially revealing data from photos before you either post them online or share them with other people.

With just a few clicks of the mouse you can used Photo Anonymizer to delete metadata from photos, or limit data removal to just GPS information. It also includes the ability to remove so-called "alternative data streams", which can include information such as data about where an image was downloaded from. You can work with photos on an individual basis, dealing with them one by one, or you can batch process entire folders to help speed things up.

For anyone concerned about their privacy, this is a fabulous, easy-to-use tool. The fact that it is free of charge is a major bonus, and a greater democratizing feature of this great protection utility.