Back up local, FTP and even Amazon S3-hosted data with this backup tool 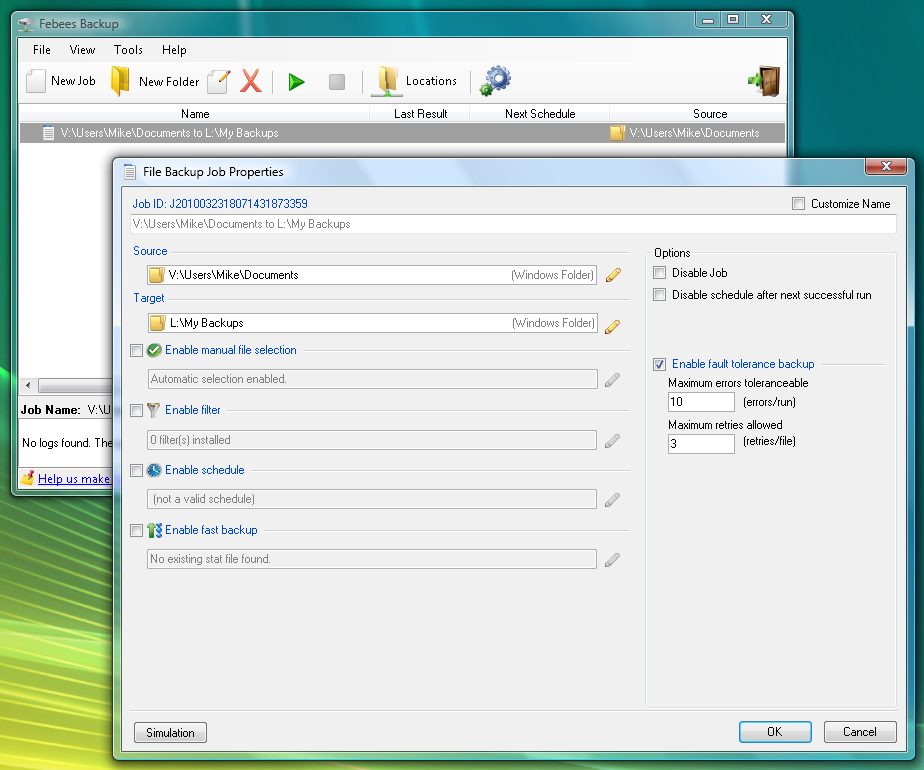 Febees Backup is an interesting backup tool with some advanced features that you'll rarely see anywhere else.

The program doesn't restrict you to local backups, for instance. It works with Windows folders, FTP servers, ZIP files and Amazon S3 buckets, and these locations can be either the source or the destination for a backup job. So you could back up from your hard drive to FTP, from one FTP server to another, from Amazon S3 to your hard drive, and more.

Remote backups can be prone to the occasional error, of course, but Febees Backup recognises that with its "fault tolerance" feature. By default the program will retry up to 3 times per file, for instance, if there's a problem during transmission, and it will accept up to 10 unresolved errors per run before abandoning the job (but both figures can be changed, if you like).

Febees Backup also includes a very powerful filtering system to help choose exactly which files it will select. You're able to include or exclude files based on name, size, attributes, date, and even using regular expressions.

And there's an extremely flexible backup scheduler that lets you choose exactly when your backup job will run: the month, day, day of the week, hour, even the minute can be defined.

Febees Backup hasn't been updated since 2007, but if you need a tool with remote FTP or Amazon S3 support then it's still worth a look

Powerful archiving tool gets a facelift and new features.

Free compression tool with support for a wide range of formats

A free tool for archiving and simple backups 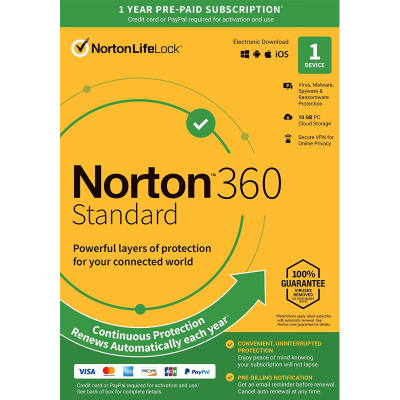