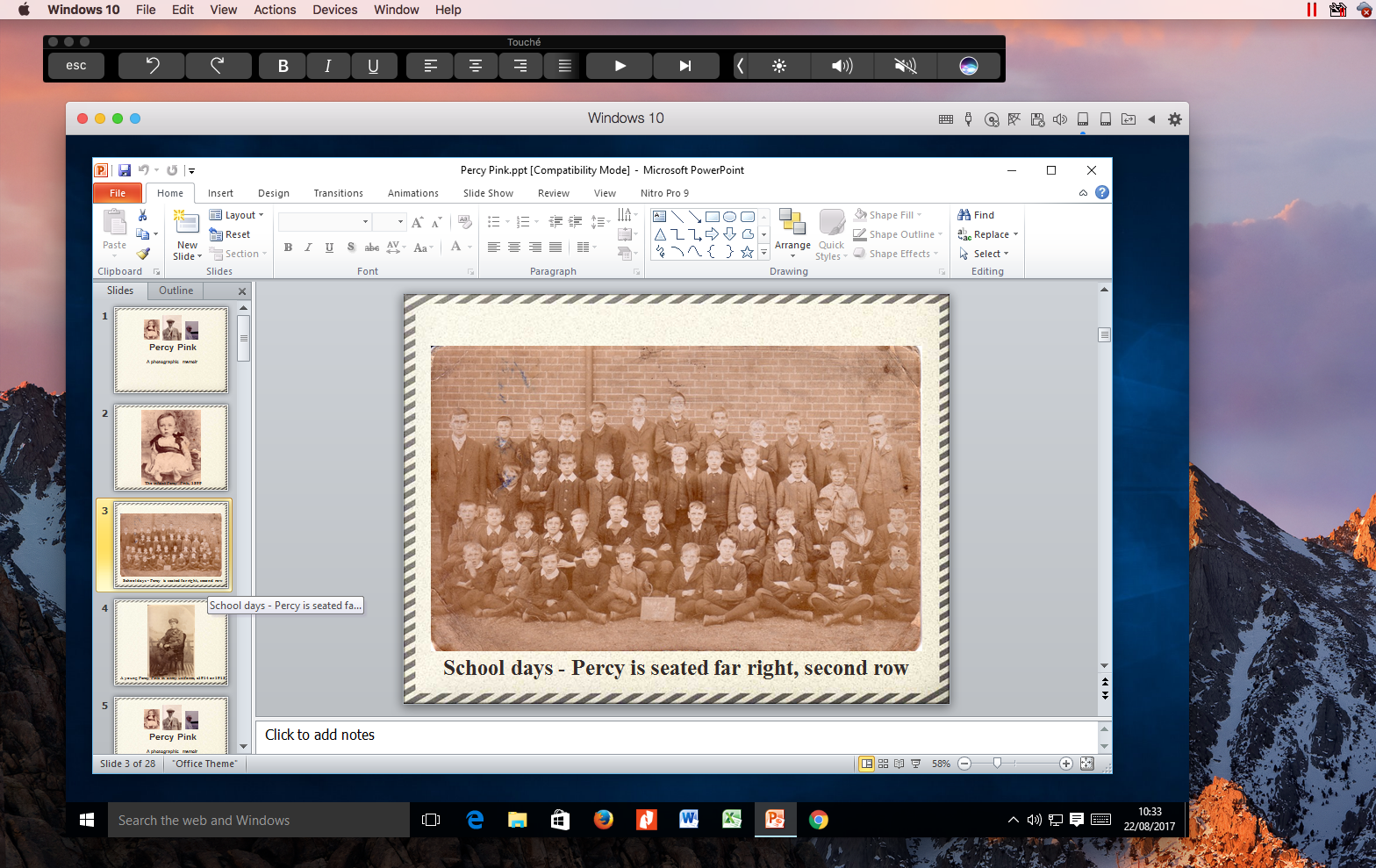 These days, running Windows on your Mac is pretty straightforward thanks to virtualisation software. You can even manage it without paying a single penny thanks to VirtualBox, but the truth is, if you're serious about running Windows apps on your Mac, then Parallels Desktop is the tool to choose.

Parallels enables you to emulate just about any flavour of Windows as well as older builds of OS X and even Linux too. You can set up as many virtual machines as you want - your only limit is available disk space, the system requirements of your chosen VM and whether or not you have valid install media (and product key).

Over the years Parallels has evolved its feature set to make running Windows apps on your Mac as seamless as possible - you can set up your VM in Coherence mode for example where the Windows desktop is hidden away and your applications run directly from your Mac desktop in their own window, with key Windows tools such as the Start menu accessible from the menu bar. It works well for those who aren't interested in anything than getting certain apps to run on their Mac.

Setting up your VM is straightforward with simple wizards and intelligent presets (such as your regional settings coming from your Mac) speeding things up further.

VMs have always been a drain on system resources, and while you can't expect to enjoy the same level of performance from one, Parallels Desktop takes steps to close the performance gap further, promising faster loading times for documents, reduced memory usage and even better power usage (save up to 30% on battery life).

Although a little pricey - the cost of Parallels is more than a copy of Windows - if you're serious about emulating Windows or Windows apps on your Mac, or want access to older versions of OS X for compatibility purposes, it's the go-to virtualisation app you need.

Gets better with each new release - if you're serious about running Windows apps on your Mac, Parallels Desktop is the tool you need.