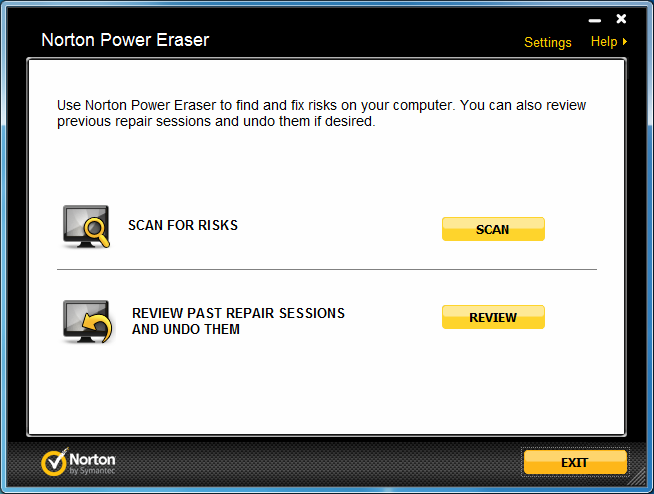 Norton Power Eraser is a compact portable tool which will try to detect and remove malware from your PC.

Regular antivirus tools are generally cautious about what they remove from your PC. And that makes sense - you don't want them disabling a legitimate program because they've misidentified it as malware. But at the same time, this caution means that occasionally they'll miss deeply embedded threats, because there's just not quite enough information to decide what they are.

Norton Power Eraser works a little differently. This portable tool uses aggressive methods to try and identify every piece of malware on your system, and this enables it to pick up and remove dangers that other antivirus engines might miss.

The program offers no real-time protection, it's strictly on-demand scanning only. Launch it, click Scan For Risks, optionally choose to restart if you'd like to detect rootkits, and Norton Power Eraser will scan your system for potential threats.

If you've not tried the program since its early days then you'll find there are a number of improvements. Power Eraser can now show you its past repair sessions and undo them, for instance, restoring any files it might have wiped. And this beta adds further changes that improve the program's reliability, simplify its interface, and allows you to undo actions on a separate partition.

What's still true, though, is that Power Eraser takes a far more aggressive tack than most antivirus tools, and so there's a very good chance that it will point the finger of suspicion at entirely innocent files when the scan is complete. The program is still useful as it can help you to detect brand new files on your system, just be very careful before you agree to delete the programs it names.

It's more powerful than it used to be, yet Norton Power Eraser still raises a lot of false alarms once its scan has completed. Use with extreme caution. 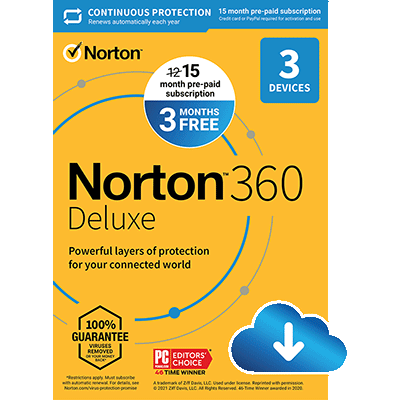