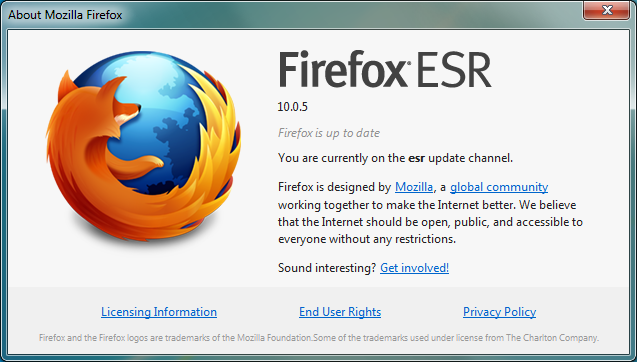 If you're a home user then this probably means that Firefox ESR isn't for you. The version number alone tells you a lot: 68.0 is of course based on Firefox 68, so you'll be missing out on all the new interface tweaks, tab options and assorted browser speeds which Mozilla have added in the past few months.

Note that this is the portable version of Firefox ESR.

Keep your Internet passwords within once central manager