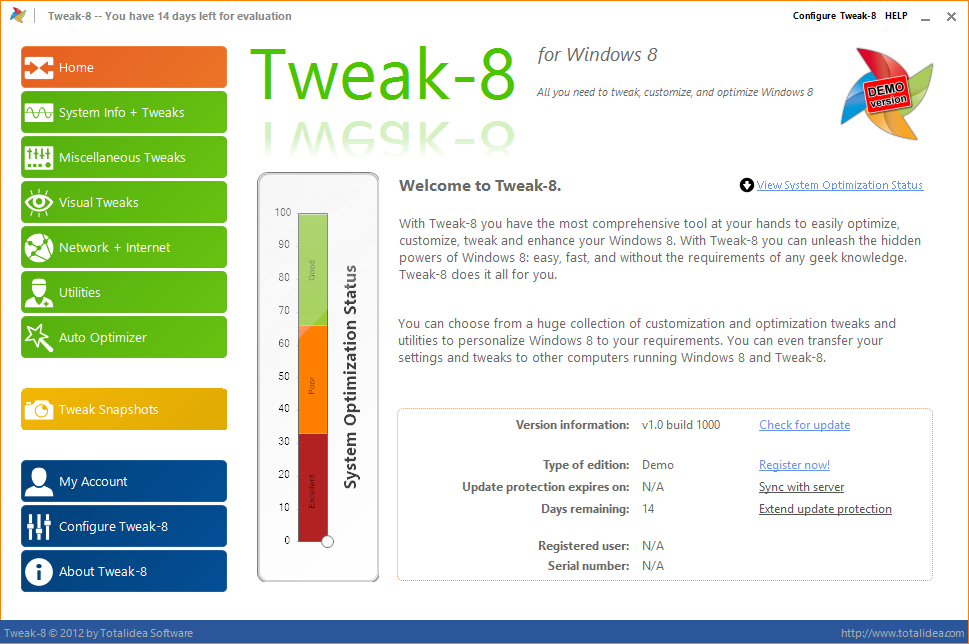 Windows 8 is now upon us and it should come as little surprise that tweaking tools are not far behind on the release schedule. Just as with previous versions of Windows, this is an operating system that is just begging to be customized and tinkered with, particularly if you are used to the way the likes of Windows 7 and other predecessors work.

As with any good tweaking tool, Tweak-8 enables you to make changes to your computer without having to worry about editing the registry or having to work with configuration files. Gone are the ways are having to make changes to ini files or delving into the darker reaches of Windows, it is now common for even fairly advanced options to be made available through a friendly, accessible interface.

Tweaking tools are something of a strange type of tool. Generally speaking there are a huge number to choose from, both free and paid for, and most tend to offer very much the same selection of option. Being such as new operating system, any tool that is released just after a new version of Windows is bound to get the edge over others, and this is certainly the case with Tweak-8.

While there are a fair number of tweaks and options for you to work with – including tweak snapshots that make it easy to change and revert to previous settings – the price does seem a little high to be justifiable. Windows 8 tweaking tools are currently somewhat thin on the ground but there are already a number of free options available. The auto-optimizer is a nice touch, but you can find most, if not all, of the same tweaks available in a number of free tools.

Impressive enough, but this is one tweaker that is slightly overpriced for what it does.

Keep the registry in top shape by defragmenting it 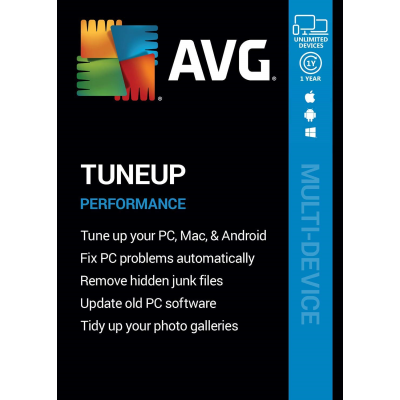