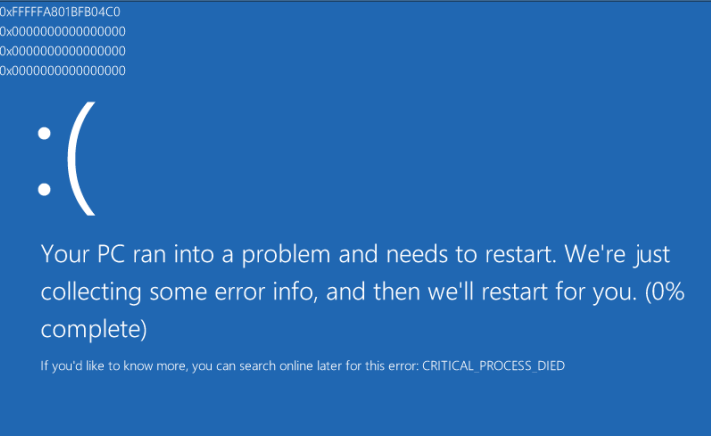 ProcessCritical is a small command line tool which removes the "critical" flag from one or more Windows processes.

Why bother? Some core Windows flags are marked as critical, and if they close then your system will crash. That's reasonable, but unfortunately malware will sometimes protect its own processes in the same way: try to close them down and you'll also see a "blue screen of death" crash. If this happens you'll be able to use ProcessCritical to remove the critical flag from the process, which it may then be possible to close as normal.

The safest way to do this is to find the malware's Process ID (check the Details column in Windows 8's Task Manager, for instance), then enter it at the command line, like ProcessCritical.exe -pid 244 -CriticalFlag 0

You can also run ProcessCritical.exe on its own to remove the critical flag from all processes. Although beware, this may then allow you to close some key Windows processes, and there's no telling what might happen then (but it probably won't be good).

And if you can think of a good reason to do so, then you can also add the critical flag to a given process, like ProcessCritical.exe -pid 2366 -CriticalFlag 1 . It then won't be possible to close that process without crashing your PC.

Please note, ProcessCritical can be dangerous if misused, as for example it includes a BSOD.EXE example which will crash your system as soon as it launches. Don't even download it unless you know precisely what you're doing and why you need it.

This isn't the kind of program you'll use regularly, if ever, but ProcessCritical still deserves a place in every geek's toolkit 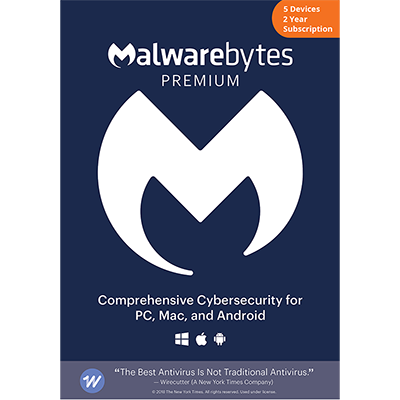 A simple Task Manager - in an Excel spreadsheet