Play classic console games easily and quickly on your Mac 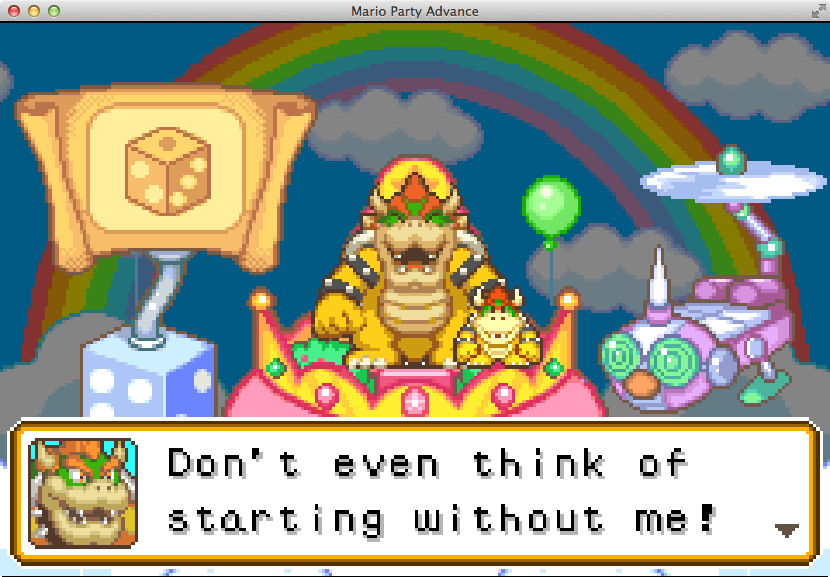 'Emulating old computers, consoles and even entire arcade machines on your computer is nothing new, but OpenEmu aims to make the process a whole lot easier for a wide variety of classic consoles. It provides a central library for no less than 12 models, including Nintendo’s Game Boy/Game Boy Advance, DS and SNES systems, plus Sega’s Game Gear, 32X and Master System.

Note: the actual "cores" powering these consoles are from other sources, OpenEmu is simply a superbly built central library for conveniently accessing any or all of them. Newer systems (we’re hankering for the N64 for example) are promised in due course.

Even better, OpenEmu is designed to work with a range of console controllers, including the Playstation 3 and 4 controllers and Wiimote, saving you the cost of purchasing a dedicated controller or making do with the Mac keyboard.

Note that while the app provides all the core code for running these consoles, you’ll have to source your own game ROMs. The idea is you source ROMs you legally own, ensuring everything is above board. Once you’ve obtained these, simply extract and drag them into the OpenEMU window to quickly and easily add them to your game library.

Once that’s done, just double-click a game to run it – if your controller has been set up correctly, you’re straight into gaming heaven. Click on the gaming window during play to reveal options for pausing, resetting, powering off, saving the current game, tweaking the controls and more.

Everything about OpenEmu showcases the best of open-source software – this is clearly a project that devotes a lot of care, enthusiasm and attention to detail, and the end result is a great platform for revisiting your old games using the power of your Mac.

Want to play a range of games from different consoles on your Mac without fuss or hassle? OpenEmu is the answer to your prayers.