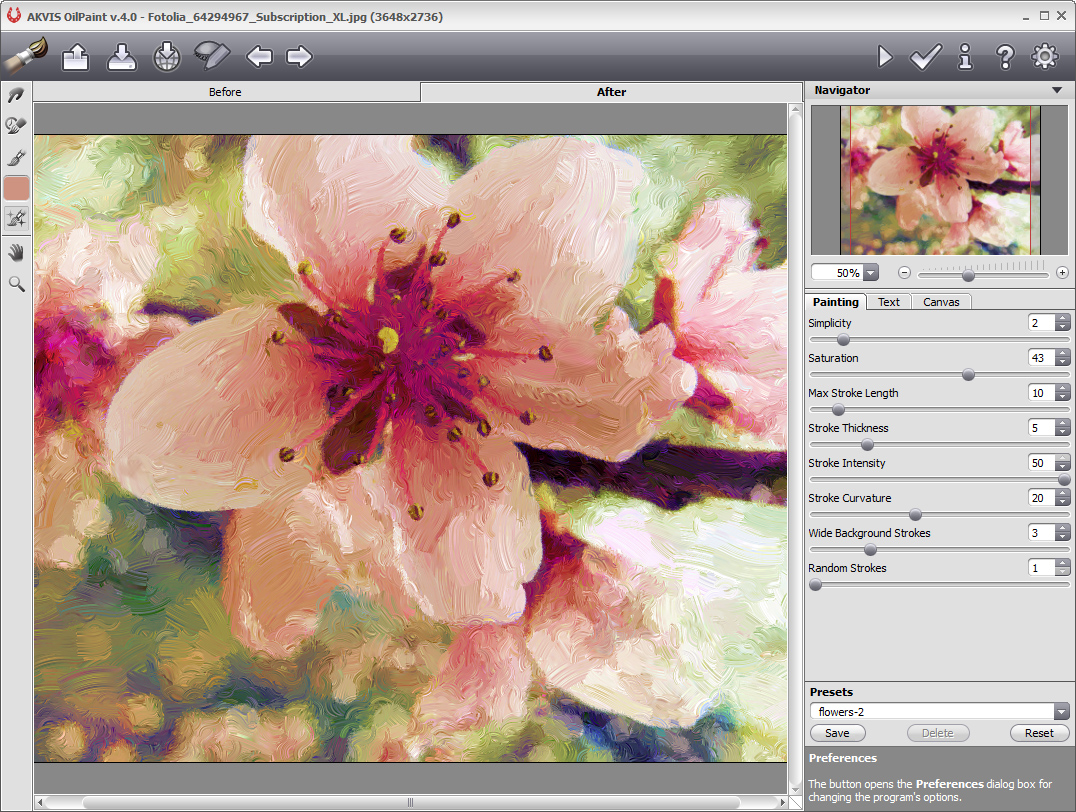 AKVIS OilPaint is a stand-alone application and Photoshop plugin which can transform digital images into realistic oil paintings.

Open an image and the program immediately applies its default painting effect to a small preview area. This didn't look too dramatic for us, but if you're not happy there are more than 40 preset styles to choose from. You can then manually tweak these by dragging any of 8 sliders - Simplicity, Saturation, Max Stroke Length, Stroke Thickness/ Intensity/ Curvature, Wide Background Strokes, Random Strokes. Whatever you're doing, the preview window updates almost immediately to show the results.

If you need more control, the Home Deluxe and Business editions of the program also allow you to define the stroke direction.

There's almost as much flexibility in defining the canvas. Unlike other tools, you don't just get to select a material: you can set the canvas scale, pattern, brightness and position of a light source, prominence, distortion effect and more.

When you're happy with the settings, clicking Run processes the image to display the results.

You can't then "Undo" that step to return to the unprocessed version, which puzzled us initially. But it turns out, there's no need: if you want to try a new setting, all you have to do is apply that tweak and click Run again.

Its interface is occasionally confusing, but AKVIS OilPaint is vastly configurable and the program gives a vast amount of control over your finished artwork. It's expensive ($49-$89), but if you only want to convert one or two images then we'd try it anyway - the trial build doesn't add watermarks or otherwise tamper with your pic (although you're still not allowed to use it commercially). 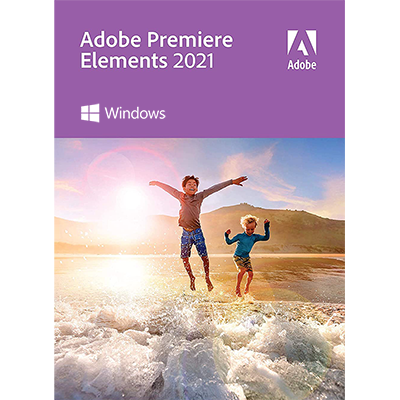 Instantly turn your photos into drawings or paintings