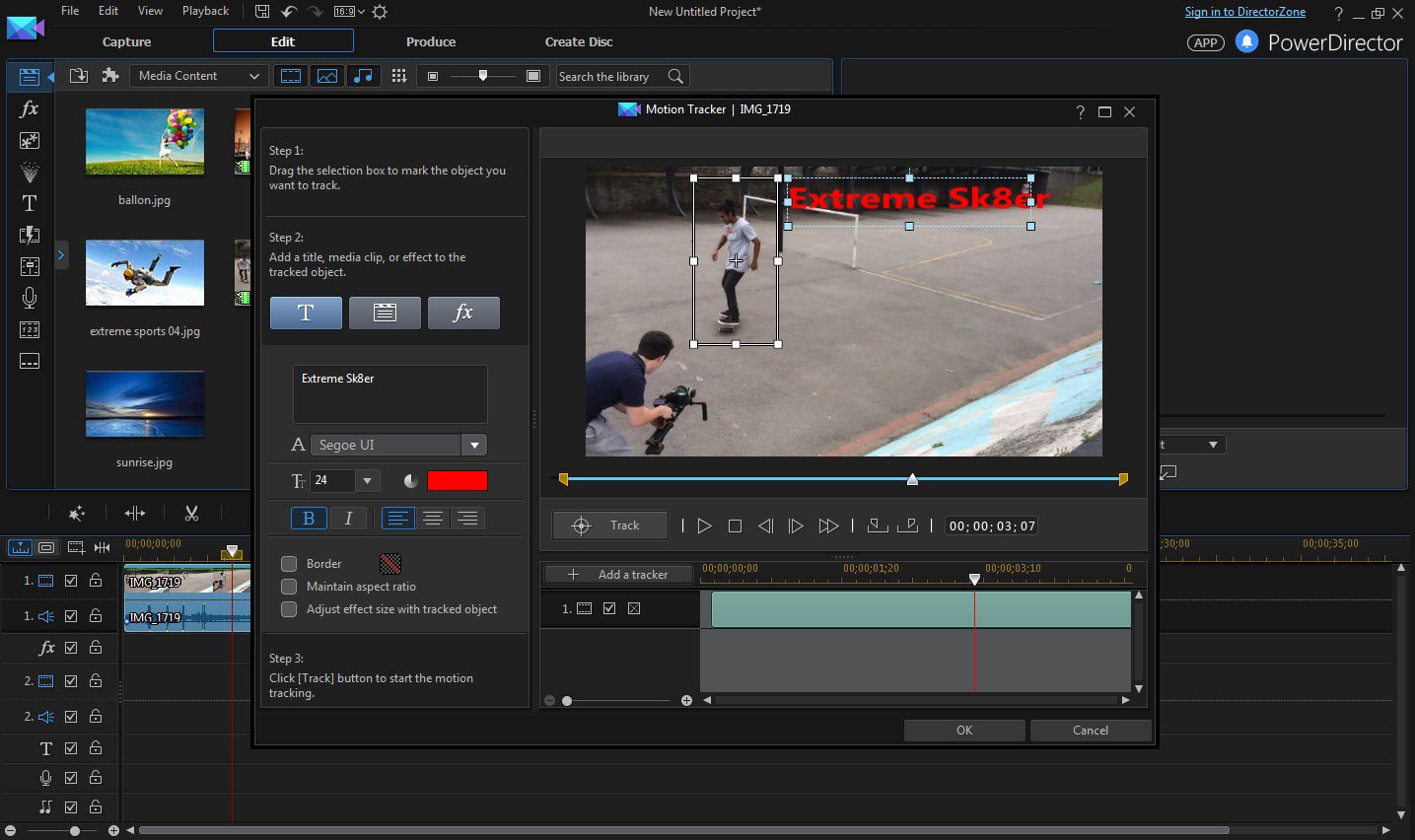 CyberLink PowerDirector 16 is the latest edition of this popular, feature-packed video editor.

The program includes everything you need to create professional videos. There's a 100 track timeline to organise your movie; more than 500 effects, transitions and objects to apply; smart filters to stabilise shaky camera work, remove noise and fix lighting issues; powerful audio tools, excellent 3D support, and a huge selection of export options: DVDs, Blu-rays, a host of video formats, direct uploading to Facebook, YouTube, DailyMotion, or your own 25GB of CyberLink cloud storage (free for one year).

That would be impressive enough all on its own, but PowerDirector 15 takes the franchise even further with some interesting new and enhanced features.

Created something special? The TRUE360 Viewpoint Designer imports 360 degree footage and allows it to be reused, with your choice of views, in standard videos.

An intelligent Colour Enhancement tool boosts hue and vibrancy, while detecting and preserving skin tones from any distortion.

There's new support for vertical video at 120 and 240fps.

All this is powered by the TrueVelocity 6 engine, which apparently offers "smoother previewing and significantly faster production".

PowerDirector is available in multiple versions.

PowerDirector 16 Ultimate is the next step up, extending the program with more content packs and effects.

PowerDirector is a solid upgrade, particularly with its 360 degree support and new effects, and it remains the best consumer video editor around.