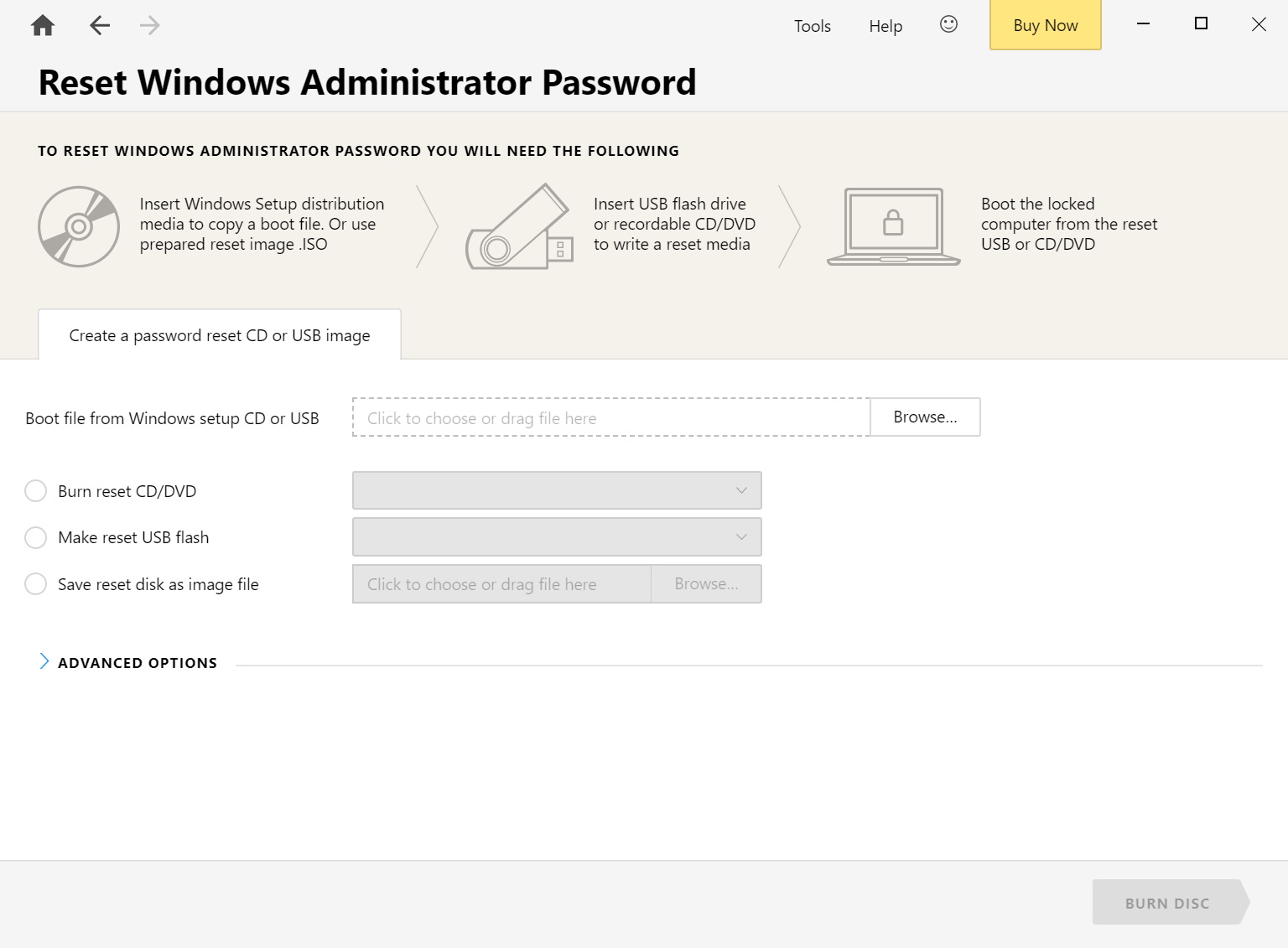 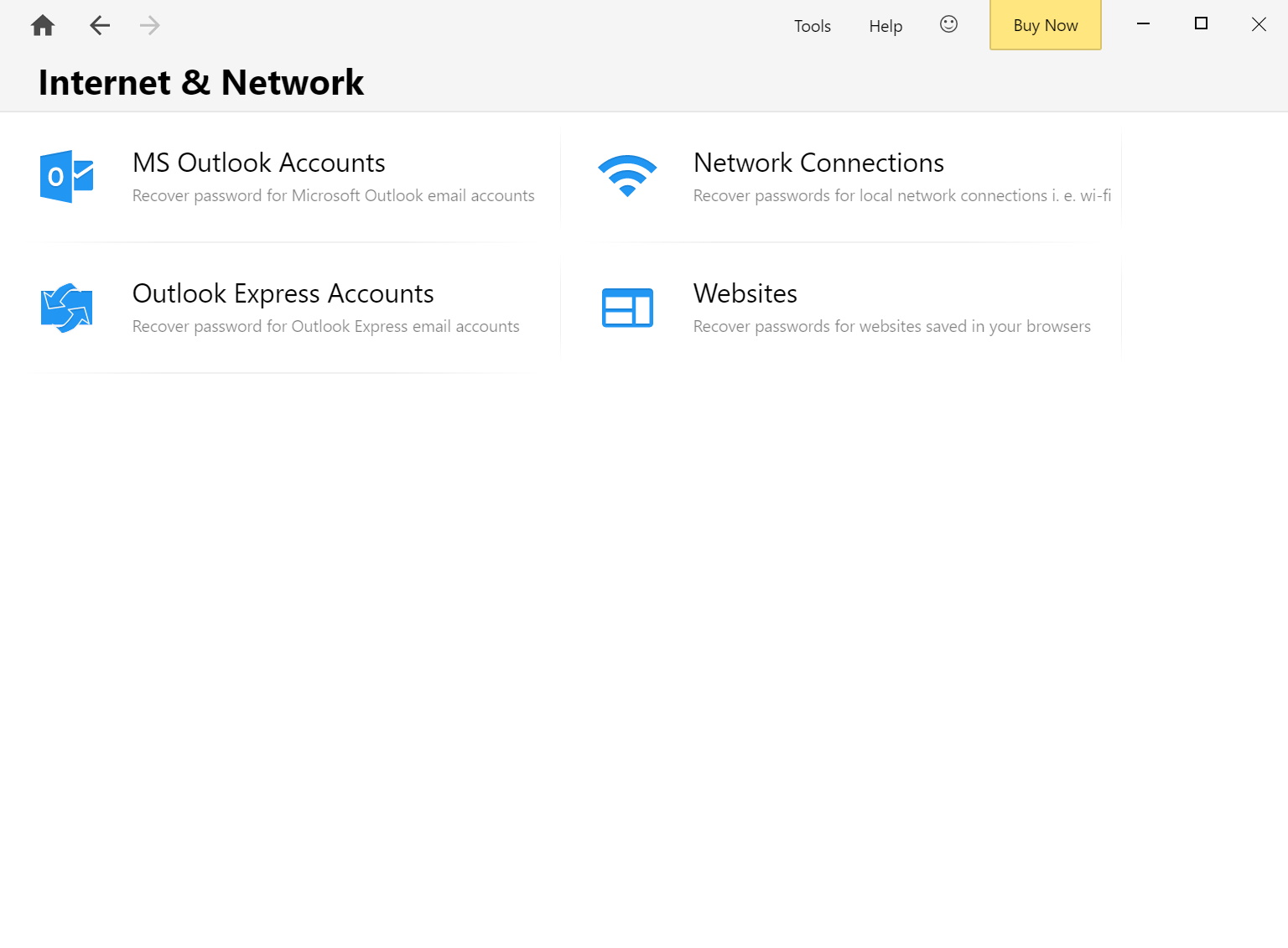 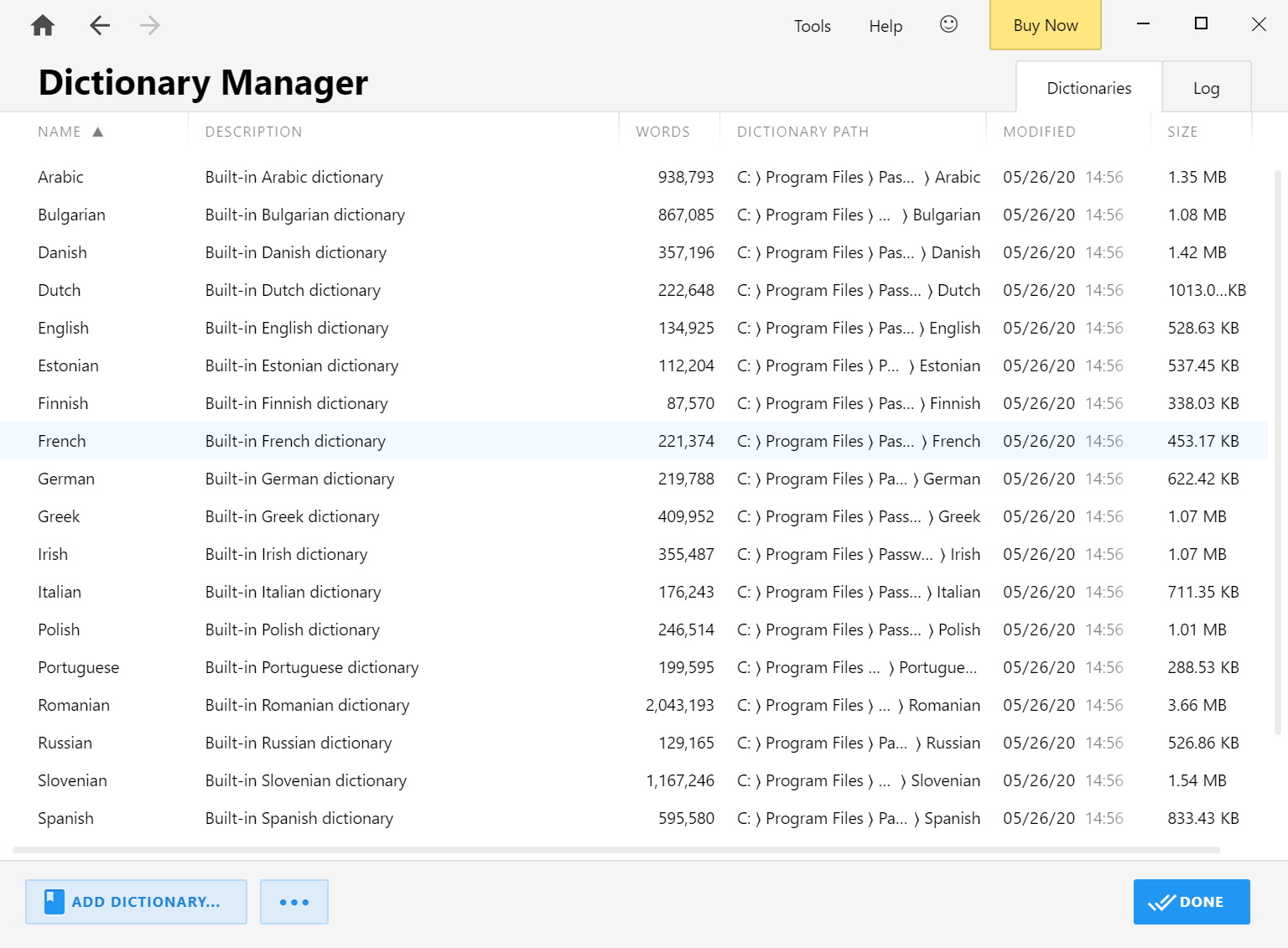 Understandable security concerns mean that just about everything is password-protected these days. It's not just your Windows account and online accounts, but also individual documents that you want to keep safe. But what happens when you forget a password?  This is where Passware Kit Basic can help, making it possible to recover passwords from a range of different file types.

Depending on the type of file you are working with, you may find that you are able to instantly recover or remove a password, but in some cases it is necessary to performing a dictionary-based brute force attack to crack a password. As an added bonus, it is also possible to instantly remove an administrator password from any version of Windows by creating a special bootable CD or USB..

If you've got a database of passwords stored in either Firefox or Chrome but you've forgotten the master password to access the list, Passware Kit Basic can instantly recover this for you. Similarly, the program can recover the master passwords for a number of well-known password management tools including LastPass and KeePass, as well as email account and network connections.

While some password attacks are – by Passware's own admission – slow, the program makes use of hardware and GPU acceleration to make things run as quickly as possible.

There is a free demo version available for you to download and try out, but – understandably – it is a little limited; it's only meant to give you an idea of what the software is capable of so you can be confident in making a purchase. The test version you can download is limited to either the first 3 letters of passwords, or passwords containing no more than 3 characters. When it comes to performing brute force attacks on passwords, you're limited just one minute. Additionally, the software can only reset a 'Demo12345' Windows Administrator password.

While this is unlikely to be a tool most people would use on a daily basis, it has great value even if you only use it once or twice – it could really help to get you out of a sticky situation, and will undoubtedly prove useful. There is a strong argument that such a tool could be dangerous in the wrong hands, but it remains genuinely helpful for anyone who finds themselves in need.

Please note that this is a function limted demo. You are restricted in these ways with the non-paid trial version:

Passware software supports PC platforms only. For Windows Admin password reset, a Windows Setup CD (32-bit or 64-bit) is required, as well as a burning CD-RW drive in order to record a password reset CD instead of the USB disk.

Open-source password manager goes straight to the top of the class.

Open-source password manager goes straight to the top of the class. 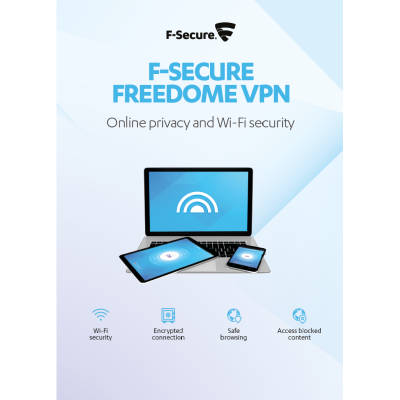