Extract files from over 500 compressed formats 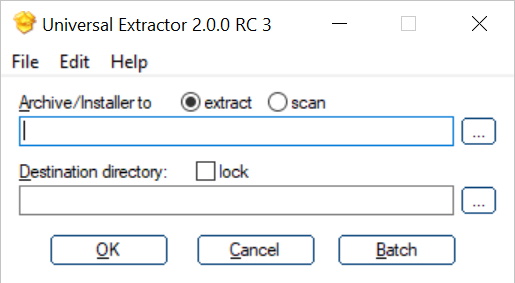 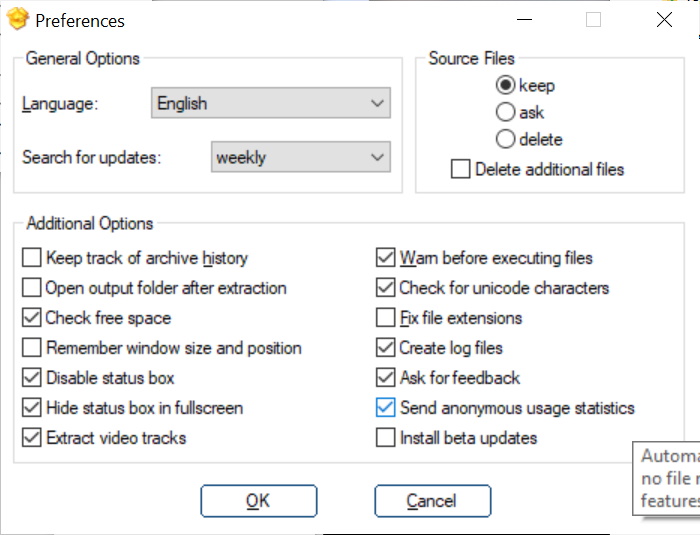 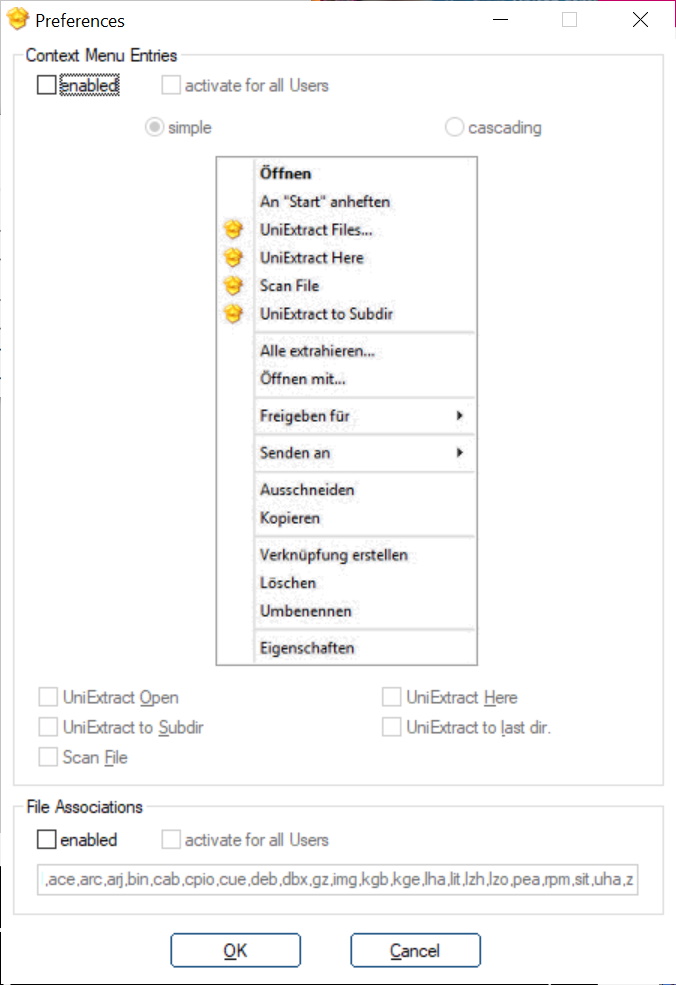 Compressed file formats can be something of a nightmare. While the likes of the humble zip file are most common and can easily be handled by Windows itself, there are plenty of other formats out there. The first time you encountered a RAR file may have prompted you to install an extraction tool, but this is far from being the end of the story. Spend just a little time downloading files form the internet, or swapping files with friends, family and colleagues, and you'll quickly discover that there is a seemingly endless number of formats out there.

This may have led you to install another compression app, and then another, and then another – seeking out a new tool very time you encounter a file you are unable to extract the contents of. All of this can come to an end thanks to Universal Extractor. With support for over 500 compressed file formats, you'll be hard pressed to find a file it is incapable of handling. This could well be the only app you need to handle all of your file extraction needs.

In addition to formats such as Zip, 7zip and RAR, Universal Extractor can also handle disk images such as those used by virtualisation software. The app is also capable of extracting files from software installers, game archives and multimedia files. A full list of supported formats can be seen over on the app's GitHub repository.

The program can be used in one of two ways – either using the main interface, or via the menu entries that can be added to Windows' context menu. From the context menu you can open the app, extract file contents to a sub-directory, extract to the current folder, extract to the last used directory, or scan the contents. If you switch to the main interface, however, you can access additional options such as working with files in batches.

If you're wondering why the app is referred to as Universal Extractor 2 despite being new, this is because it is based on the original UniExtract by Jared Breland. Consider this an unofficial successor with many of the enhancement that fans of the original app had been asking for.

While undeniably useful and extraordinarily powerful, Universal Extractor is not going to win many prizes for looks. While functionally superb, the app's aesthetics could well be off-putting to some people. But if you can look past this and rely on the context menu, this is utility you will turn to time and time again.

Powerful archiving tool makes its long-awaited bow on the Mac.

Extract the contents of a wide range of compressed files formats

The world’s most efficient PNG file?